Gold steadied on Monday as the dollar rally took a pause, while traders were on sidelines as political uncertainty built ahead of the first presidential election debate between U.S. President Donald Trump and his Democratic rival Joe Biden this week.

The dollar index was down 0.1% against rivals, slightly off a two-month peak hit in the last session.

A firmer dollar makes bullion more expensive for holders of other currencies.

Trump and Biden will have their first presidential election debate on Tuesday.

Investors also looked for any signs of further stimulus after U.S. House Speaker Nancy Pelosi said on Sunday a deal could be reached with the White House on a coronavirus relief package and that talks were continuing.

New orders for key U.S.-made capital goods increased more than expected in August and shipments raced to their highest level in nearly six years, suggesting a rebound in business spending on equipment was underway after a prolonged slump.

Coronavirus cases are edging closer to 33 million around the globe, with 992,470 reportedly dead.

Speculators reduced their bullish positions in COMEX gold and silver contracts in the week to Sept. 22, the U.S. Commodity Futures Trading Commission (CFTC) said on Friday.

Physical gold demand limped higher in top Asian hubs last week, with dealers in India easing discounts to the lowest level in six weeks, as a drop in prices saw a little interest return in the precious metal.

Mon Sep 28 , 2020
Pharmaceutical industry leaders have fired a salvo into the Brexit trade talks, warning that patients face weeks of delays in securing vital medicines amid the coronavirus pandemic unless negotiators agree to cut red tape to smooth exports between the UK and the EU. In a rare joint intervention, ahead of […] 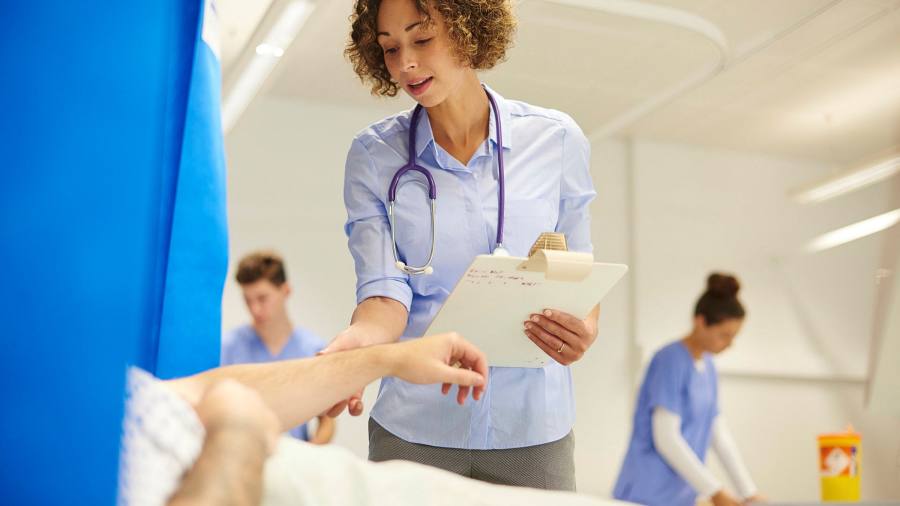