However, the economic shutdown has caused some negative impacts, and the bank will be slowing down hiring plans for its private wealth management division and delaying the launch of a digital wealth management product to next year, Waldron said.

Waldron was speaking at a virtual conference to investors and analysts who are listening closely for indications on the financial health of the largest U.S. banks and their predictions for an economic recovery.

Given these negative indicators, the bank will stick to limiting growth in its consumer loan portfolio, which includes credit card balances and unsecured personal loans, he said. reut.rs/35GAGXe

However, the crisis has created unexpected growth in some of Goldman’s newer businesses. Deposits in Goldman’s Marcus savings accounts rose to $80 billion as of late May, up from $72 billion on March 31. The bank also now has over 175 large and medium-sized corporate clients using its cash management platform, Waldron said.

Unlike rivals JPMorgan Chase & Co (JPM.N), which said it may need more time to achieve growth targets set earlier this year, Goldman can still meet its January targets of a 60% efficiency ratio, a 13% return on equity and a return on tangible equity higher than 14%, Waldron said. reut.rs/36DxIBR

“We are running the firm for medium and long term targets,” Waldron said. “We are not deviating.”

Wed May 27 , 2020
LONDON (Reuters) – Some 8.4 million employees in Britain are covered by a state wage subsidy scheme for temporarily laid-off workers, up 400,000 from last week, finance minister Rishi Sunak said as he prepares to tell companies how they will share some of the cost. FILE PHOTO: Britain’s Chancellor of […] 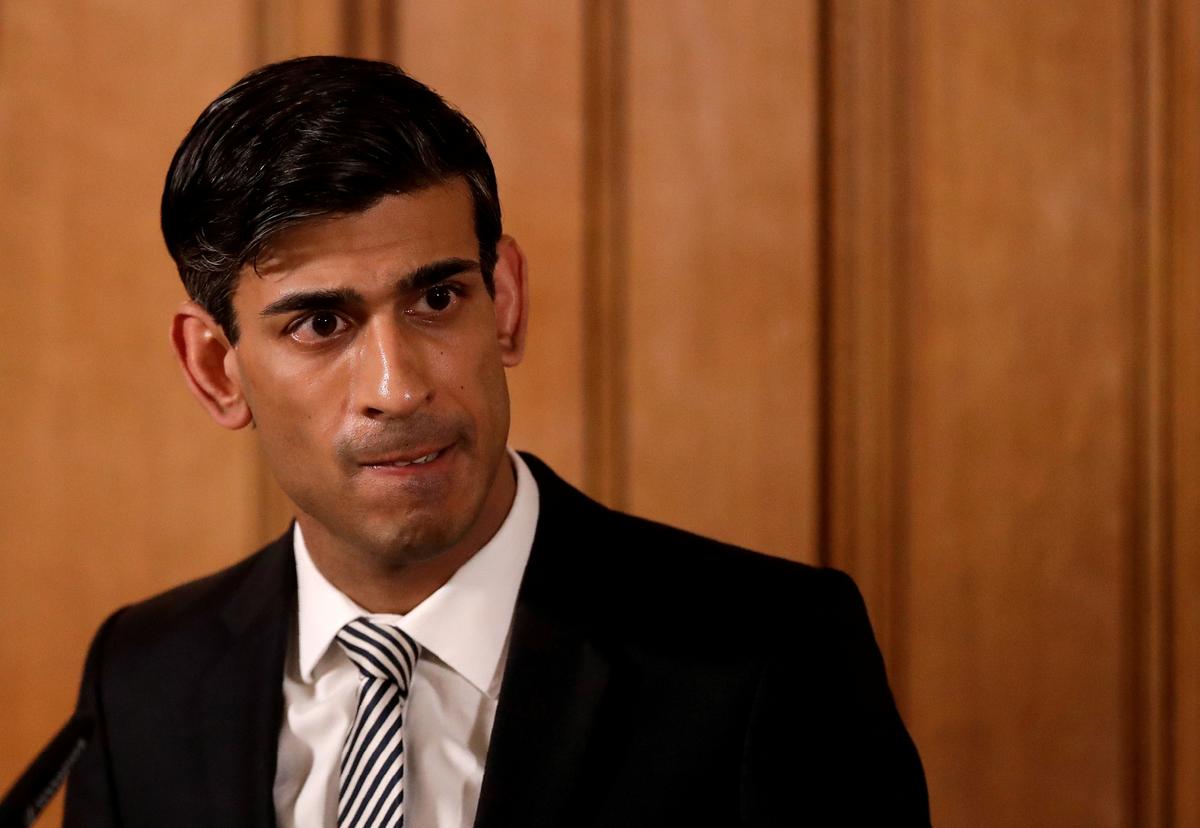