Grant Thornton has cut the pay and hours of 300 UK employees whose workload has declined due to the coronavirus pandemic, as it attempts to slash costs ahead of an expected 20 per cent fall in profits.

The UK’s sixth-largest accounting firm said in an internal memo to its 4,500 employees on Monday that staff in its transaction consulting team would bear the brunt of the pay cuts, reflecting how mergers and acquisitions advisory work has dried up. Some administrative and marketing staff will also see a reduction in their hours and pay.

Grant Thornton said it would not use the government-funded furlough scheme because it had “assessed our own business against the criteria for using the furlough scheme” and decided it was not “appropriate”.

Chief executive David Dunckley said in the memo that the firm would ensure that no affected employee was worse off as a result of its cost-cutting measures than if they had been placed on the government’s furlough scheme.

Grant Thornton has guaranteed to pay salaries of affected staff up to £3,125 a month, compared with the government’s commitment to pay 80 per cent of a furloughed individual’s wages, up to £2,500 a month.

“While parts of our business continue to thrive and some are busier than ever, certain areas have been severely impacted by the implications of Covid-19,” said Mr Dunckley. “This crisis could impact any of us at any time, and we should all be able to expect the support and backing of our colleagues and our employer.”

About 150 staff across Grant Thornton’s UK business have already agreed to a voluntary reduction in their hours and pay of up to 40 per cent.

It is the latest measure introduced by a large accounting firm to cope with coronavirus. London-headquartered KPMG, PwC, Deloitte, EY and BDO have reduced the amount of profits distributed to their UK partners by between 20 and 25 per cent to build up cash reserves and help survive a downturn in work. Meanwhile, BDO and Mazars have furloughed 700 and 200 UK staff, respectively.

A senior executive at Grant Thornton said: “We didn’t think it was right to use the furlough scheme, instead the partners will wear the cost [of paying wages] ourselves.”

The heads of the six largest firms held a virtual meeting this month to debate the risk to their reputations of using government funds to pay wages, following criticism about their audit work for collapsed companies including retailer BHS, construction giant Carillion and café chain Patisserie Valerie.

A profits dividend due to be paid to Grant Thornton’s 190 UK partners later this summer will be deferred, but no cuts have been made to partners’ monthly payments. Grant Thornton is expecting its profits to be a fifth lower this year. In the 12 months to January, it made profits of £68m and revenues of £514m.

Mr Dunckley told staff that “if our profits in 2020 fall by a lesser extent than the 20 per cent we have now planned for”, anyone whose pay was cut “will share in the increased profitability”. 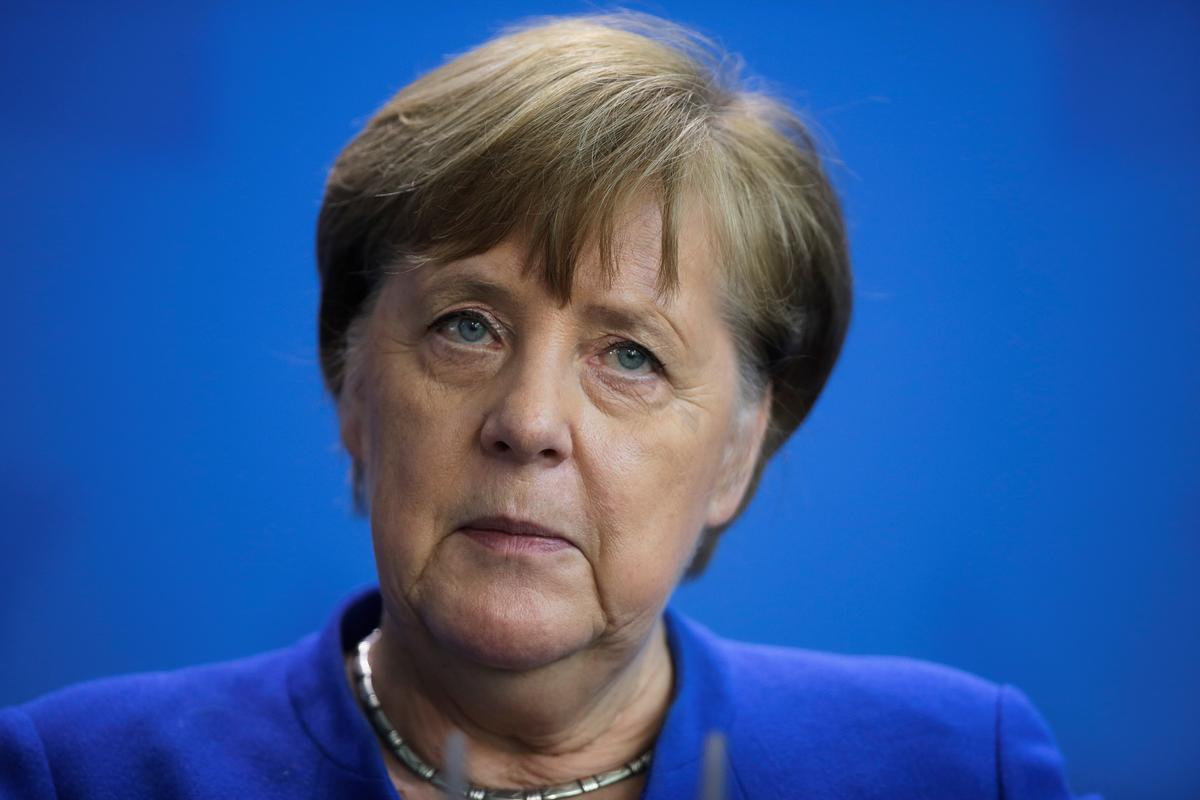