West End landlord Great Portland Estates has renegotiated terms with lenders on one of its properties after collecting less than a third of the rent owed by shops, bars and restaurants using its property.

The company received just 28 per cent of quarterly rent expected in June and has used tenants’ deposits to make up for shortfalls.

It also revealed it has negotiated a waiver on the terms of a £40m loan secured against a retail and hotel property on Oxford Street.

Chief executive Toby Courtauld said this debt could easily be paid off, but the company was giving itself “a little more flexibility until the autumn”.

The closure of businesses during lockdown and the subsequent collapse or restructuring of a number of shop and restaurant chains has increased the pressure on commercial landlords.

Across the sector, retail tenants had paid just 42 per cent of their rent by a week after it was due, according to data collected by Remit Consulting. Leisure industry businesses such as gyms and cinemas, which will be among the last to reopen, paid just 25 per cent.

With income from tenants having fallen away, many commercial landlords are breaching the terms of loan agreements. Intu, the shopping centre owner, failed to reach agreement with its lenders last month, forcing it into administration.

Banks have generally taken a lenient view on the basis that coronavirus is a temporary problem, said Mike Prew, an analyst at Jefferies. But there is no certainty about when landlord incomes might recover.

Great Portland said it was looking at alternative payment schedules or rent holidays for some tenants, adding that six of them had entered administration since the UK lockdown started on March 23.

On Wednesday, the government announced measures that aim to help hospitality businesses, including a £10 per person discount on eating out.

But trade would remain “tricky” for the sector until the government encouraged workers back into offices, said Mr Courtauld.

Offices on the Great Portland estate have remained open, but are occupied at only 14 per cent of capacity. Office tenants paid 74 per cent of the rent due in June.

Great Portland has a 15 per cent loan to value ratio on its property and £90m cash on hand, as well as a £300m undrawn loan.

Fri Jul 10 , 2020
Wigan Athletic’s former owner has said projected losses forced him to sell the club to the Hong Kong businessman who plunged it into administration just weeks after completing the purchase. It is the first time Stanley Choi, who controls International Entertainment Corporation, a Hong Kong-listed hotel and casino operator, has […] 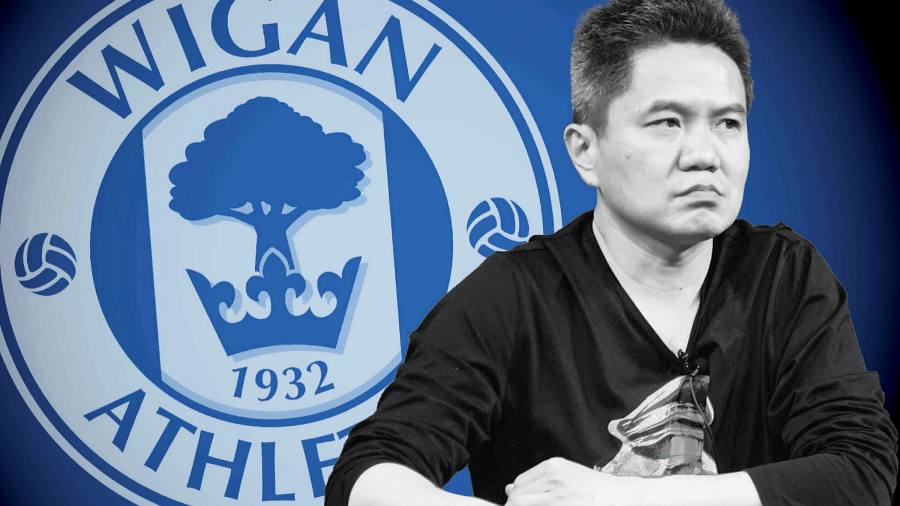