LONDON (Reuters) – Shares in British baker and takeaway food group Greggs (GRG.L) tumbled as much as 7.3% on Friday after it reversed a decision to re-open some stores, leading analysts to question how it can successfully emerge from the country’s coronavirus lockdown.

All of Greggs’ more than 2,050 shops have been closed since March 24 when Britain went on lockdown even though the government allowed takeaway outlets to stay open.

Greggs – known for its sausage rolls and vegan snacks – had said it planned to reopen 20 shops in the Newcastle area of north-east England from next Monday in a trial to see if it could operate effectively with social distancing and other safety measures.

However, it abandoned the plan on Thursday, fearing “excessive numbers of customers” would gather at the stores.

“Does this make the shares a buy (how can too many customers ever be a problem?) or a sell (if it can’t conduct a trial under lockdown, how will it cope in real life?). We think the latter,” said analysts at Peel Hunt, who downgraded their recommendation to “sell” from “reduce”.

They said small stores with low average transaction values faced real problems, in general, coming out of the lockdown.

Greggs was “a great company with a terrible headache”, they added.

The firm now plans to conduct the 20-store trial behind closed doors in order to test its operational safety measures.

On Thursday Prime Minister Boris Johnson said Britain was past the peak of the pandemic and promised to set out a plan next week on how it might start gradually easing restrictions to allow a return to normal life.

Fri May 1 , 2020
BRUSSELS/MADRID (Reuters) – Germany accounts for more than half of the emergency coronavirus state aid approved by the EU executive, prompting concerns that countries with the deepest pockets might be getting an unfair advantage in the bloc’s single market. FILE PHOTO: European Union flags fly outside the European Commission headquarters […] 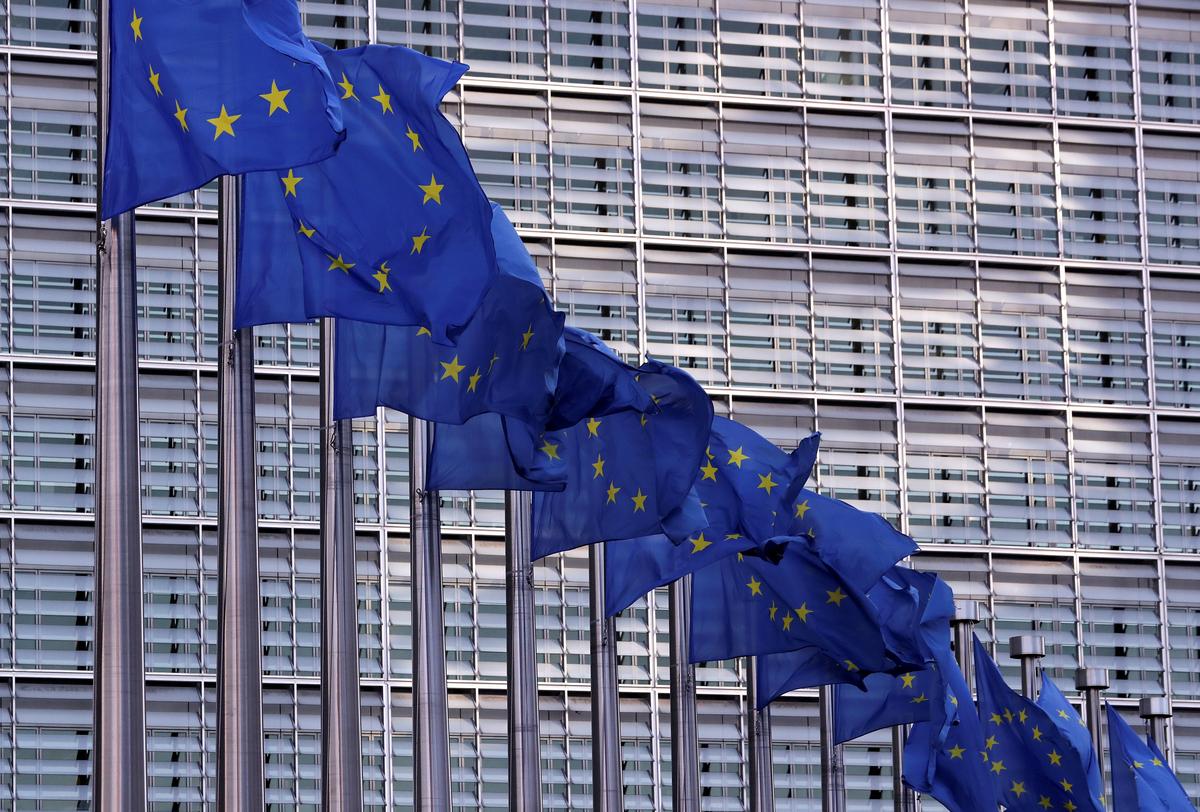