More than half the owner-managed businesses in the UK will run out of cash in 12 weeks, a survey has found, adding to fears over the economic damage the lockdown is causing.

An accountancy network asked almost 900 clients about the impact coronavirus was having on them. About 60 per cent said they had less than 12 weeks’ cash in the bank and 40 per cent had less than eight weeks’.

More than seven in 10 had lost at least half their revenue, found the survey by the Association of Practising Accountants (APA), which has more than 14,000 clients.

Some companies reported that they faced a delayed impact from the lockdown.

“I suspect a couple of months down the line that will dry up,” said Gregory Wildman, owner and managing director. The company would also have to refund removers that had taken vehicles off the road after the market ground to a halt, cutting its £4m annual income. Its business arranging policies for seaborne freight has dropped 85 per cent.

Mr Wildman has placed 10 of the company’s 42 staff on the government’s furlough scheme, which pays 80 per cent of their wages.

“It will not be March and April that cause us a problem but July, August, September when the furlough has stopped, staff are back on full pay but business has not picked up,” he warned. The business had enough cash for two to three months. “I think we can ride it out,” he said, but he might have to make redundancies. He thought the government should extend furlough measures beyond June until the economy had sufficiently recovered.

Mr Wildman had agreed an overdraft with his bank but would only use the government’s Coronavirus Business Interruption Loan Scheme (CBILS) as a last resort.

While more than half the survey respondents had furloughed staff, only 16 per cent had applied to CBILS and two-thirds said the scheme needed to be reformed.

Nationally, more than 16,600 smaller companies had received almost £3bn of loans under the scheme by April 23. More than 36,000 had applied. The government guarantees 80 per cent of the loan and it is interest-free for six months.

Martin Muirhead, APA chairman, said the government would need to increase its assistance. “These figures underpin just how grave the situation is for many owner-managed businesses across the UK right now.

“There remain real challenges with the various government-backed loan schemes on offer, with many of our clients reporting confusion over assessment criteria or unacceptable delays from participating lenders.”

The research, which was carried out between April 15 and 23, included responses from businesses of all sizes across the UK. 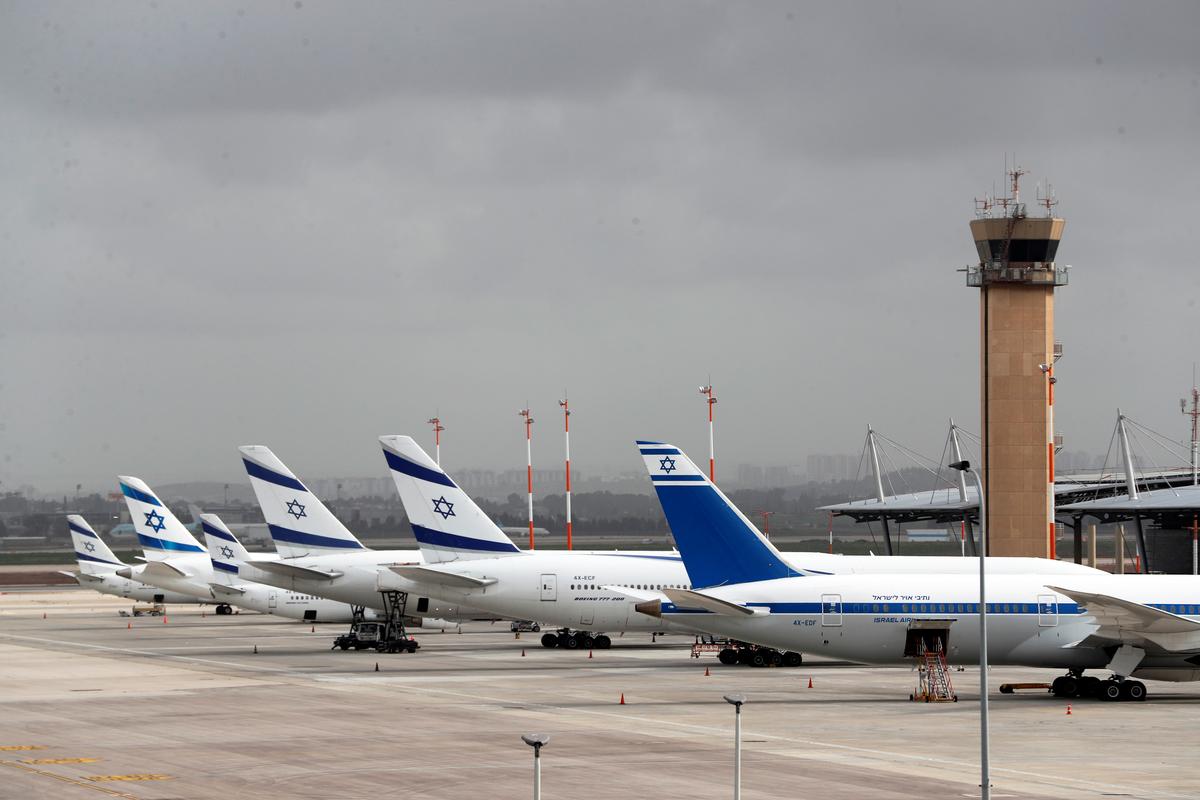