LONDON (Reuters) – Shares in British bicycles and car parts retailer Halfords (HFD.L) soared as much as 26% on Monday, boosted by the government’s announcement that people should consider cycling to work as the coronavirus lockdown is eased.

FILE PHOTO: A woman cycles through the financial district in London, following the outbreak of the coronavirus disease (COVID-19), London, Britain, May 6, 2020. REUTERS/Henry Nicholls

Transport minister Grant Shapps said on Saturday that even with public transport reverting to a full service, once social distancing rules were taken into account there would only be effective capacity for one in 10 passengers in many parts of the UK transport network, just a tenth of the pre-crisis capacity.

He urged Britons to continue to work from home where possible, but said those who did have to commute to work should consider cycling or walking rather than taking to their cars.

He said the UK’s road infrastructure would be changed to accommodate more cyclists.

Shapps also said E-scooter trials would be brought forward, with the potential for rental vehicles on UK roads as early as June.

Halfords is Britain’s biggest cycling retailer with a market share of about 25% and 450 repair centres. It is also market leader in E-scooters.

“Saturday’s evangelical Department of Transport speech could have been written by Halfords’ CEO, with its very helpful remarks on cycling and E-scooters,” said analysts at Peel Hunt.

“We have generally been loath to forecast V-shaped post-Covid recoveries but this might be different. Our new numbers today reflect a very strong bounce-back in sales and EBITDA, (core earnings) led by cycling with motoring lagging,” they said.

On Monday, Halfords launched a campaign aimed at the estimated 7 million British adults who have bicycles languishing in sheds and garages. It said it will provide a free “32-point” check on neglected bikes to help people get ready for the post lockdown commute.

Halfords noted that only 4% of commuter journeys are currently made by bike, while cycling accounts for just 2% of all journeys. In the Netherlands, it is 27%.

In March, Halfords said it was planning for a sales decline of 25% in its 2020-21 year and suspended its dividend.

Mon May 11 , 2020
LONDON (Reuters) – The European Union’s banking watchdog should have barred its executive director from becoming the head of a banking lobby, the bloc’s ombudsman said on Monday. FILE PHOTO: Adam Farkas, Executive Director of the European Banking Authority delivers a speech during the Swiss Banking Global symposium in Zurich, […] 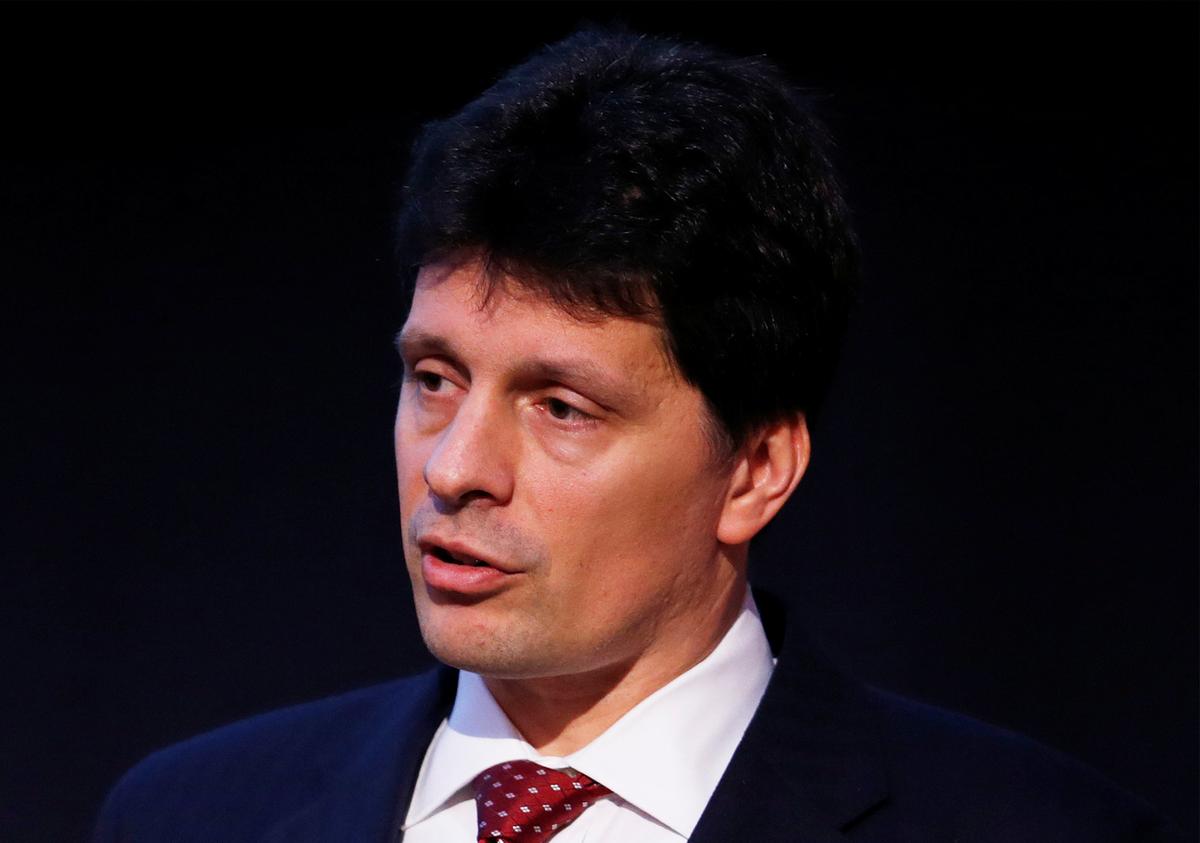