The head of the UK’s government legal department, has quit over suggestions that Boris Johnson is trying to row back on parts of last year’s Brexit deal relating to Northern Ireland.

Jonathan Jones is the sixth senior Whitehall civil servant to resign this year, amid growing tensions between the prime minister and officials at the top of the civil service.

Two Whitehall officials with knowledge of the situation told the Financial Times that the Treasury solicitor and permanent secretary of the Government Legal Department was leaving his position due to a dispute with Downing Street over its plans to challenge parts of the Brexit withdrawal agreement.

Those close to Sir Jonathan said he was “very unhappy” about the decision to overwrite parts of the Northern Ireland protocol, part of the 2019 withdrawal agreement, with new powers in the UK internal market bill.

Number 10 insisted the new powers were “limited” and were needed to bring clarity to the protocol agreed and signed by Mr Johnson last October.

Sir Jonathan’s departure follows the exit of cabinet secretary Mark Sedwill, Simon McDonald from the Foreign Office, Philip Rutnam from the Home Office, Richard Heaton from the Ministry of Justice and Jonathan Slater from the Department for Education.

Dominic Cummings, Mr Johnson’s chief adviser, wants civil servants to take more responsibility when things go wrong, but the failure of any minister to quit during the coronavirus crisis has heightened tensions. He has also promised that a “hard rain” will fall across Whitehall.

His formal departure is expected to be announced on Tuesday. The Cabinet Office declined to comment.

Cheese drives a wedge between UK and Japan in trade talks

Tue Sep 8 , 2020
FT premium subscribers can click here to receive Trade Secrets by email. Greetings from Tokyo, where the impending departure of Prime Minister Shinzo Abe has put most areas of public policy on hold. With the politicians off fighting a leadership contest — which will almost certainly be won by chief […] 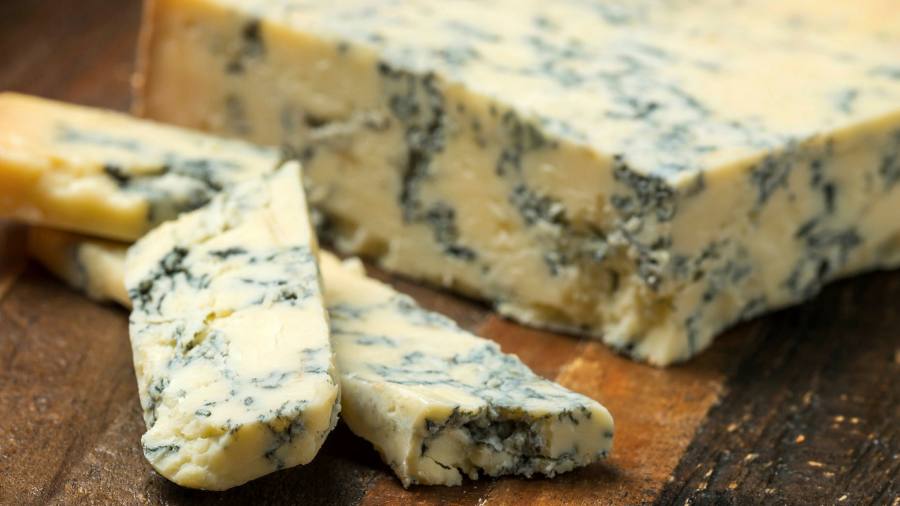