Heathrow airport has been given the go-ahead by the UK’s Supreme Court to appeal against the blocking of its plans to build a controversial £14bn third runway.

The UK’s highest court on Thursday said that it would hear an appeal on this issue, but no date has been set for the hearing.

Plans for a new runway at Heathrow airport were thrown into chaos earlier this year when the Court of Appeal ruled in favour of Friends of the Earth that the plans were unlawful on environmental grounds. The court found that the government had failed to take into account the commitments it had made under the 2016 Paris agreement on climate change when assessing plans for Heathrow’s expansion.

Heathrow said it was pleased to be granted permission to go ahead with its appeal.

“Responding to the impacts of Covid-19 is our priority right now. We do believe that once the benefits of air travel and connectivity have been restored in years to come, an expanded Heathrow will be required,” the airport said.

However, the Supreme Court has refused to hear two linked appeals, including one brought by Heathrow Hub, which has proposed an alternative expansion for the airport, and an appeal brought by local councils including Hillingdon over whether the government had breached EU law in rejecting an alternative scheme at Gatwick airport.

The court said these two appeals did “not raise any arguable point of law of general public importance”.

Thu May 7 , 2020
LONDON (Reuters) – British clothing retailer Next (NXT.L) said on Thursday it plans to open its first standalone beauty shops by taking space in five former Debenhams stores, seeking to diversify its offer into faster growing markets. FILE PHOTO: A Next store is pictured on Oxford Street as the spread […] 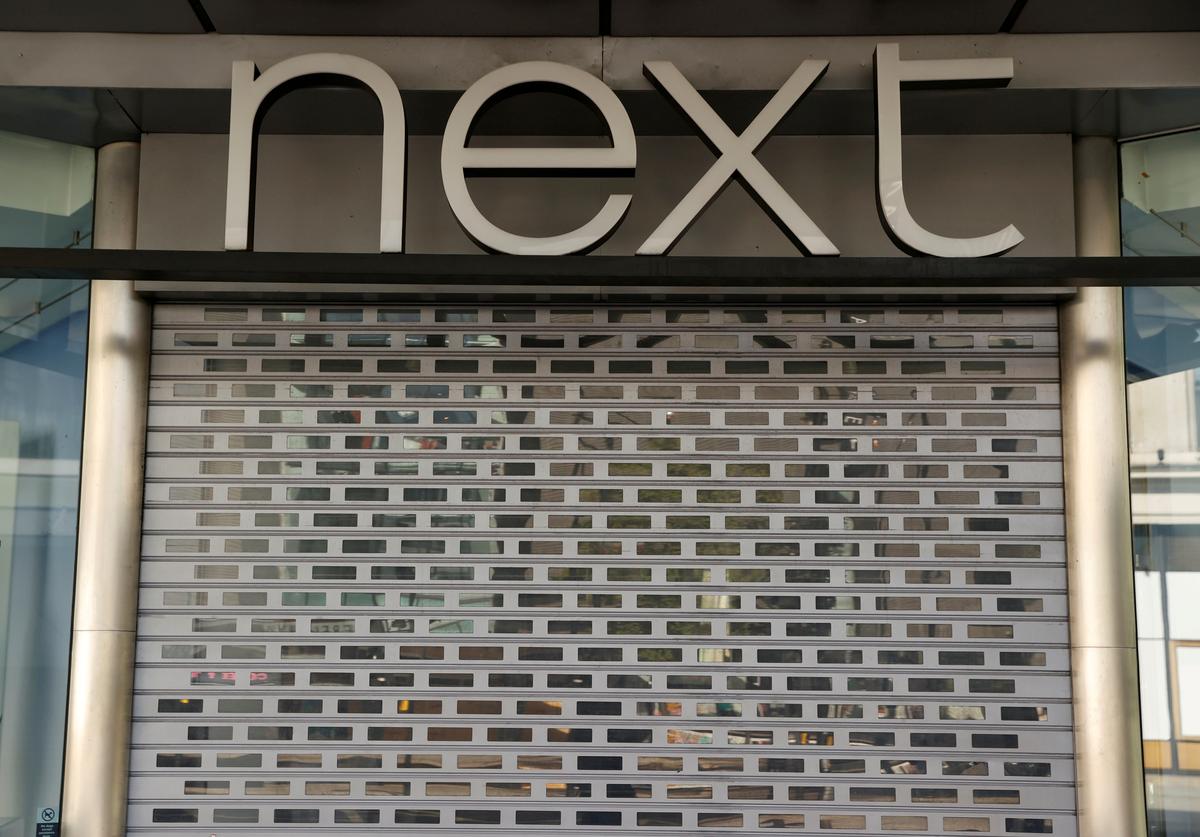