Heathrow Airport has warned that the UK risks being left behind other European countries unless the government rapidly introduces a passenger testing scheme to help the battered aviation industry recover from coronavirus disruption.

The airport operator slid to a £1bn loss in the first half of the year and warned the current government policy left the UK “playing a game of quarantine roulette” that was benefiting its European rivals.

“The UK needs a passenger testing regime and fast,” the airport’s chief executive John Holland-Kaye said on Wednesday. “If the UK doesn’t act soon, global Britain will be nothing more than a campaign slogan.”

But the government quickly responded that there was no safe way to test people on arrival.

“There is not a silver bullet of just testing immediately at the border,” culture minister Oliver Dowden told the BBC.

Passenger numbers fell by 96 per cent between April and June at Heathrow, and while the airport said it expects a gradual recovery in the rest of this year, it still forecasts passenger volumes to fall 60 per cent compared with 2019.

“Today’s results should serve as a clarion call for the government,” Mr Holland-Kaye said.

The aviation industry is lobbying for a testing regime to help lift travel restrictions and restart mass tourism and business travel. Heathrow has trialled swab tests which it hopes could be a way to open routes to higher risk countries including the US, which has seen a sharp rise in infections.

The travel industry’s woes deepened after the UK imposed quarantine measures on passengers returning from Spain at the weekend, dealing a severe blow to hopes that “air bridges” with popular destinations could salvage some of the critical summer season.

Boris Johnson added to the concerns on Tuesday when he warned that there are now “signs of a second wave” in Europe.

Wed Jul 29 , 2020
Some of the world’s largest restaurant and cafe chains have reported seeing a change in consumer habits after lockdown restrictions were eased globally. McDonald’s said stores with drive-through windows were recovering more quickly as customers try to limit contact with each other, while restaurants in urban locations, shopping centres and […] 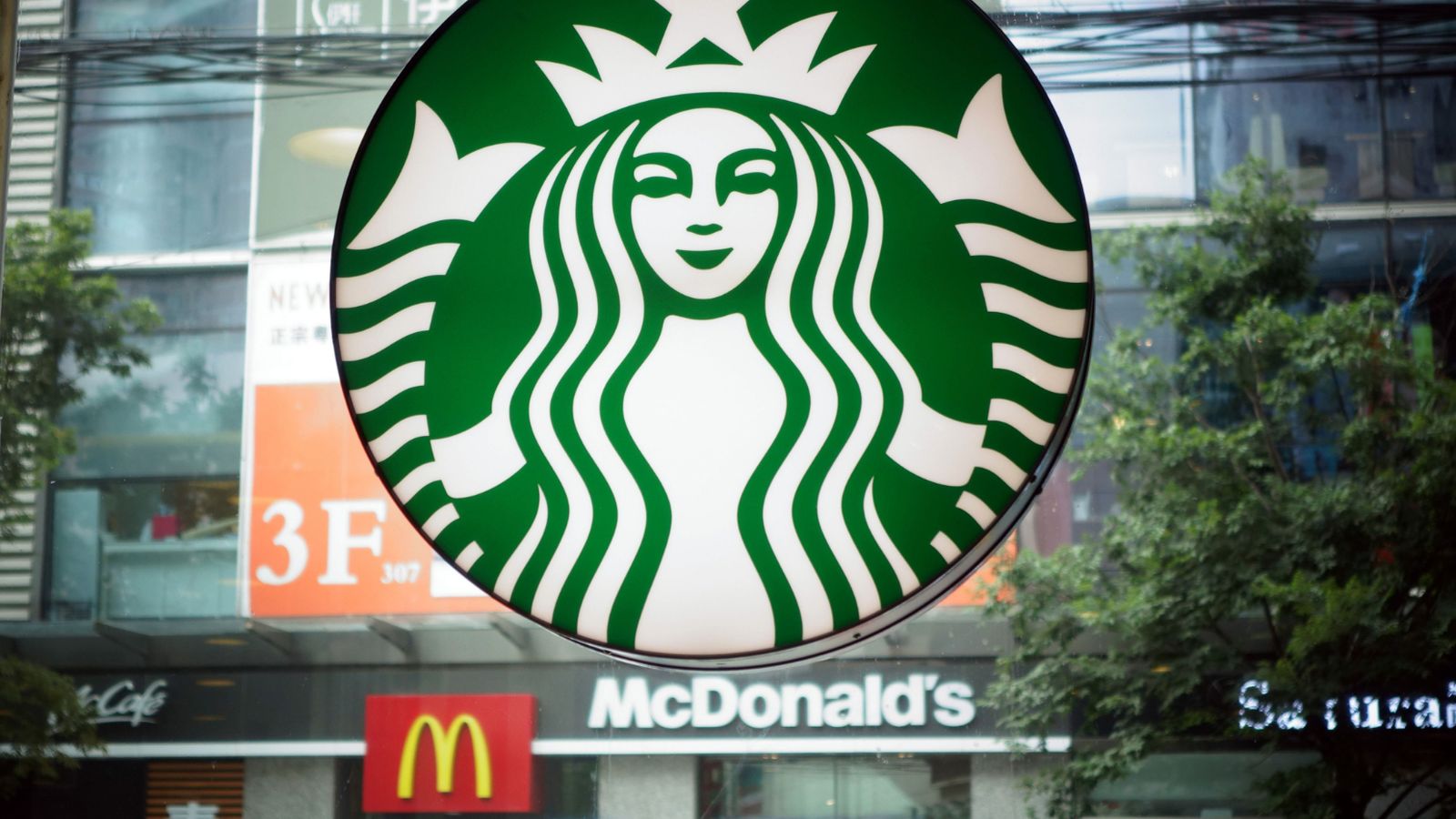