PerfectHome, the online rent-to-own retailer which became Britain’s biggest following the collapse of BrightHouse earlier this year, is being put up for sale by its hedge fund owner. Sky News has learnt that an affiliate of Elliott Advisors, which has owned Perfect Home since 2018, has kicked off an auction […]

PerfectHome, the online rent-to-own retailer which became Britain’s biggest following the collapse of BrightHouse earlier this year, is being put up for sale by its hedge fund owner.

Sky News has learnt that an affiliate of Elliott Advisors, which has owned Perfect Home since 2018, has kicked off an auction of the chain.

The auction comes seven months after BrightHouse became one of the first corporate casualties of the coronavirus pandemic.

Its demise cost 2,400 employees their jobs and triggered the closure of 240 shops around the country.

PerfectHome is an online-only business, with its entire store network now closed, and employs roughly 180 people.

The company lends money to consumers to finance purchases of furniture and electrical goods, allowing them to repay in weekly instalments.

It is understood to have a customer base of roughly 30,000.

Sources said that PerfectHome was close to launching a cash loan product to some of its customers, a move that they added could make the business more attractive to potential buyers.

Elliott had been a lender to the company before it ran into trouble in 2018, eventually taking outright control of it.

The hedge fund is one of the world’s most feared activist investors, and in recent times has acquired small stakes in companies such as Saga, the travel and insurance provider, and Hammerson, the shopping centre owner.

Through its private equity portfolio, it owns companies including Waterstones, the books retailer.

The rent-to-own sector forms part of a high-cost credit industry which has seen its wings clipped by City regulators in recent years.

Another retailer, Buy As You View, collapsed in 2017.

KBW, the investment bank, is handling the sale process.

Tue Oct 13 , 2020
Ireland’s new coalition government unveiled its first Budget in Dublin today, spending heavily with borrowed money to combat the pandemic’s economic damage, and the threat of a no-deal Brexit. The total package of €17.75 billion (£16.1bn), described by the country’s finance minister Paschal Donohoe as “unprecedented in its size and […] 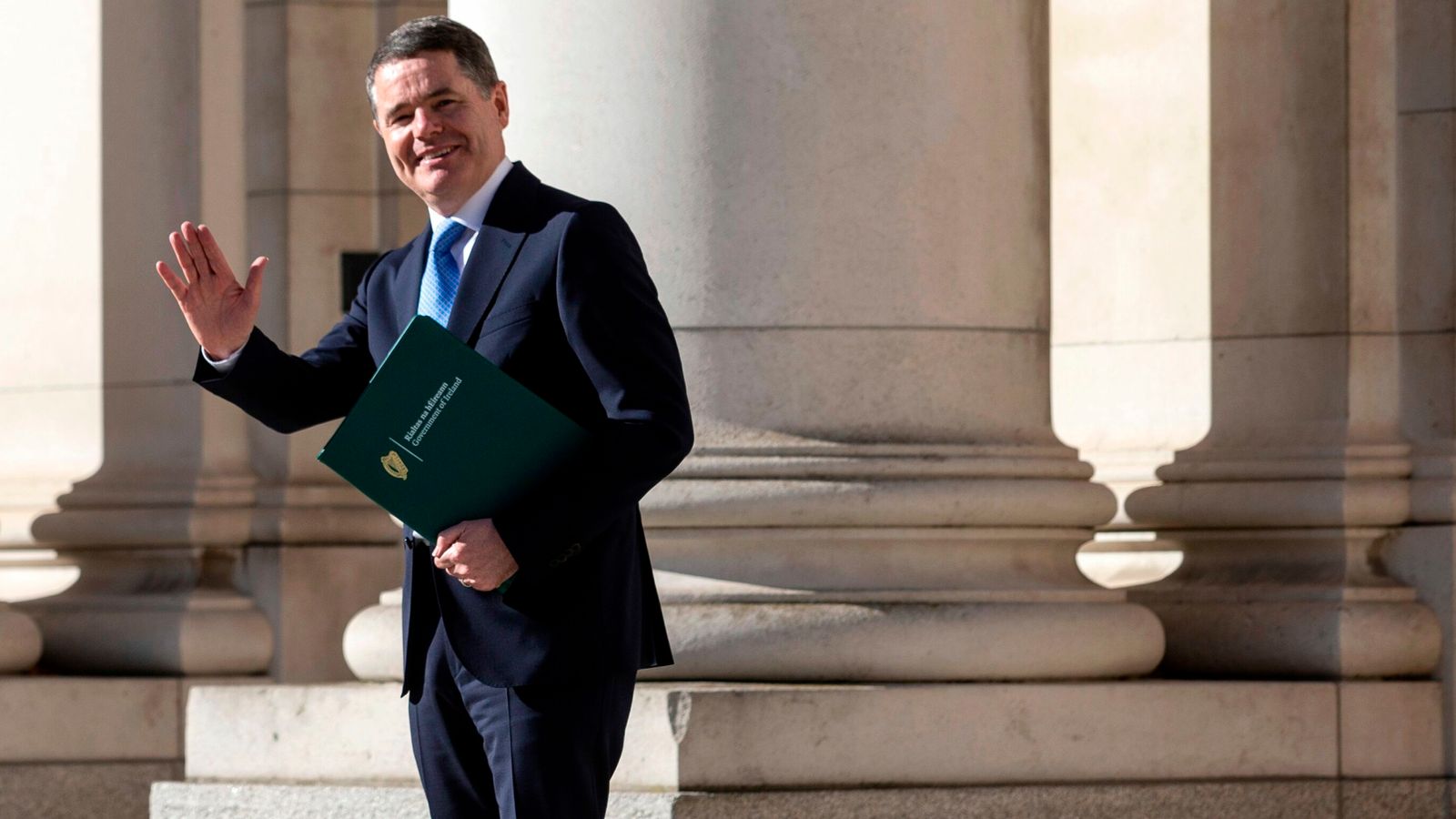