Hitachi is poised to abandon its plans to build a new power station at Wylfa on Anglesey, an island off the coast of north Wales, in another blow to Britain’s struggling nuclear power programme.

The Japanese industrial giant is expected to take the decision formally at a board meeting in Tokyo on Wednesday, according to multiple figures close to the project.

But the £20bn scheme was mothballed in January 2019 after failing to secure a financial agreement with the UK government. Hitachi said at the time that the project posed “too great a financial challenge” even with ministers proposing a taxpayer investment into the scheme.

Yet Hitachi maintained a skeleton staff and continued to seek planning permission for the project.

As recently as August the company’s management were still optimistic that the site could be revived. Duncan Hawthorne, chief executive of Horizon, said at the time: “What I’ve been trying to do over the last period is convince people that our suspension has not in any way undermined our ability to restart quickly . . . We are ready to go.”

Horizon executives believed they were making progress in recent weeks holding detailed discussions with UK officials, but appear to have been blindsided by decisions made by Hitachi in Tokyo.

However a person close to Hitachi said the Japanese group’s stance had not changed since it suspended the project early last year and that Tokyo had not backed recent moves for a revival.

One figure close to the project said on Tuesday that Hitachi was “totally quitting” in a sudden reversal. “All hell is breaking loose. So much for their 100-year commitment,” the person said. “This is deeply dishonourable.”

Another figure close to Hitachi confirmed that the company was set to announce that it was abandoning the site.

The UK government has been trying to launch a new nuclear programme for over a decade by levering in international private finance, but has had limited success.

Only one new power station is under construction — at Hinkley Point in Somerset, south-west England, under a consortium led by France’s EDF. That scheme, which is over budget and running several years behind schedule, will receive indirect taxpayer subsidies through a “contracts for difference” scheme, which guarantees a company a price for the electricity it generates.

The price paid to Hinkley Point under the CFD scheme is controversial because it is far higher than other low-carbon projects which have since been approved, including offshore wind farms.

Japan’s Toshiba has dropped its plans to build a new nuclear reactor at Moorside, Cumbria. Hitachi itself previously scrapped plans for a separate plant at Oldbury-on-Severn in Gloucestershire.

Meanwhile there is a growing backlash among Tory MPs against plans for new power stations at Sizewell and Bradwell which will involve Chinese state-owned group CGN alongside EDF.

Hitachi had been hoping for clear guidance from the UK government about a new “regulated asset base” funding model, under which taxpayers would pay more upfront for new power stations, substantially reducing the company’s financing costs.

However the government is only expected to set out broad outlines for the future of nuclear power when it publishes an energy white paper in the autumn.

Tue Sep 15 , 2020
The Treasury has hailed the furlough scheme as a success – hours after official figures showed the first rise in the UK’s jobless rate since the coronavirus lockdown. Officials pointed to data from the Office for National Statistics (ONS) that showed that more than half of the 9.6 million workers […] 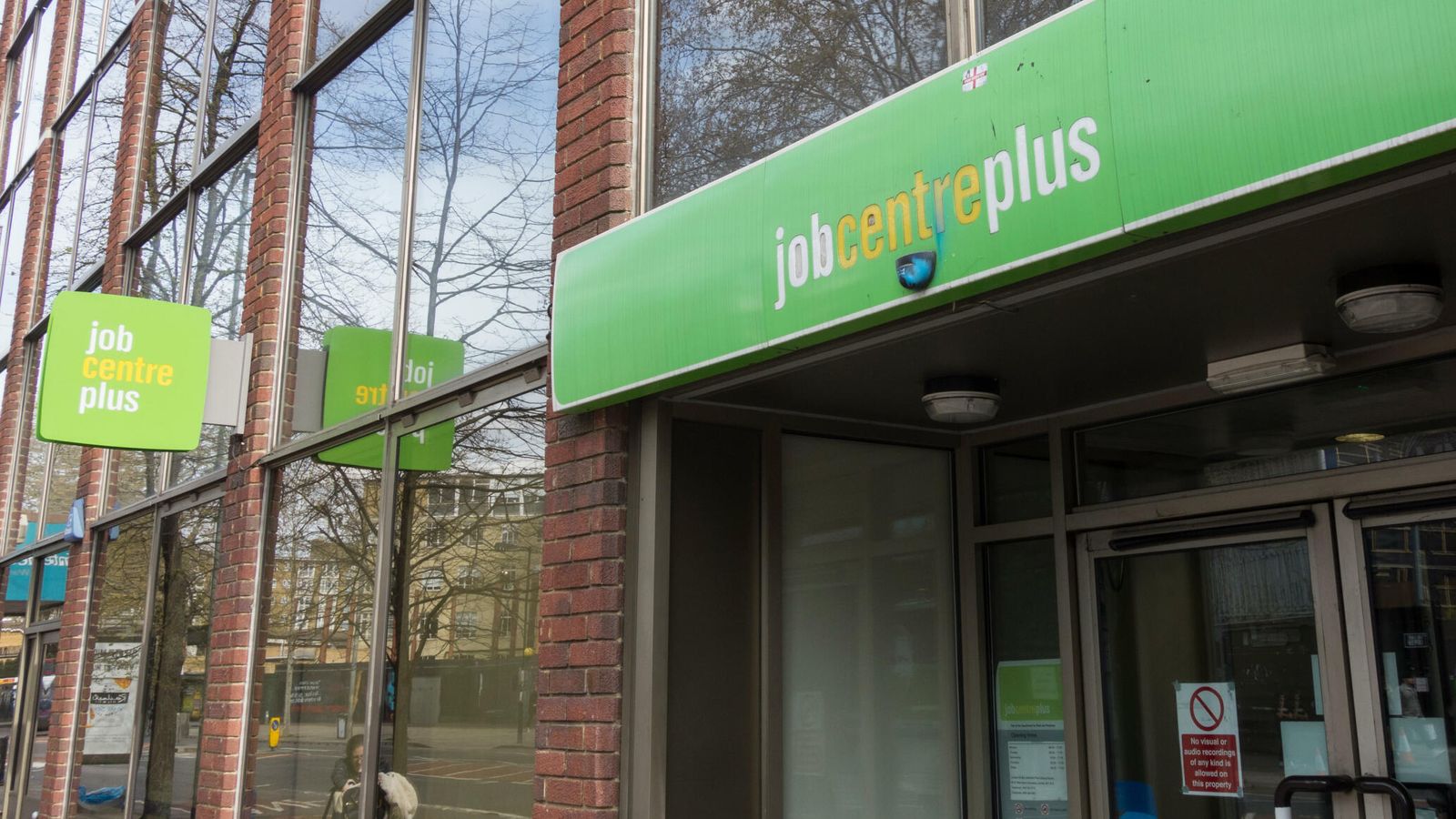