Homeowners who have often spent tens of thousands of pounds on loft conversions, basement dig-outs or kitchen extensions are being locked out of remortgage deals that reflect the higher value of their property, following the ban on physical surveys.

Major improvements can increase the value of a property, boosting the level of equity for mortgaged homeowners who may then refinance on more attractive terms, or take out a larger mortgage based on the higher value of the property.

However, the government last month asked buyers and sellers to delay transactions while coronavirus restrictions were in place, and barred surveyors, as well as estate agents and prospective buyers, from visiting occupied homes — a measure that has hit the remortgaging options available to home improvers.

“If you have significantly improved a property and created value, the only way a bank would be prepared to lend on that new value would be if they could go and have a look,” said Simon Gammon, managing partner of mortgage broker Knight Frank Finance.

“In lower value properties they might accept a ‘drive-by’ valuation to verify that someone has gone into the roof, but it’s more likely a physical internal inspection would be required to establish the new square footage on which they are lending.”

As a result, he said, those who have improved their home and now want to get a better rate are “potentially stuck”.

For mortgages which are a smaller proportion of the overall property value, lenders and surveyors have in the past been willing to use “desktop” valuations or automated valuation models (AVMs). Rather than sending round a surveyor to inspect a property, these take previous values and price changes in comparable properties in the same location to assess a home’s current value.

Coronavirus and your money

Since the Covid-19 restrictions came into force, lenders have relaxed the loan-to-value limits under which they are willing to use these automated options, to allow more loans to go ahead. Nationwide, for instance, said on Tuesday it would be able to use these alternatives for mortgage valuations up to 85 per cent loan-to-value.

Yet brokers said surveyors and lenders were still unwilling to use such data-driven models to sign off big changes in value driven by building work without “eyes on”.

Aaron Strutt, product director at mortgage broker Trinity Financial, said one client had spent £100,000 refurbishing a property and was due to remortgage in May after coming to the end of their fixed-rate deal. A combination of the surveyor problem and changes to the way banks have reduced their income-related criteria meant they could not refinance to account for the value they had added.

“For the moment, they will need to swap to an exit penalty-free tracker rate to avoid an expensive standard variable rate with their existing lender and wait for the market to improve,” Mr Strutt said.

Substantial home improvements can raise the value of a property in excess of the cost of the work, which may easily run into six-figure sums for ambitious structural work such as a basement dig down. A loft conversion on average costs a more modest £23,000 across the UK, according to a 2019 survey by Hargreaves Lansdown, though the bill is more likely to start at around £40,000 in London.

Nigel Bedford, senior partner at broker Largemortgageloans.com, cited a client who had spent about £260,000 on a basement digout, loft conversion and large rear extension, having bought the property in north London for £890,000 eight years ago. The client, who aimed to take out a larger mortgage, estimated the property’s new value at £1.75m but had to settle for a “straight swap” remortgage — albeit at a better rate — on a lower value of £1.48m in the absence of a physical survey.

“They have added lots of value, but clearly none of that is going to show up on an automated valuation model,” Mr Bedford said.

While lenders have been relaxing their constraints on the use of non-physical valuations to assess properties, higher value properties may not qualify for these, since surveying firms often place a cap on the property value beyond which they will consider an automated valuation.

Banks are much more conservative about apartments than houses. There’s a perceived added risk

Adrian Anderson, director of mortgage broker Anderson Harris, said that as a rule of thumb the cut-off point was about £2m, though some lenders are capping at £500,000 and others such as NatWest will now entertain automated valuations for homes worth up to £3m.

This means that someone borrowing £500,000 to buy a £2m home (a 25 per cent LTV mortgage) might be able to borrow on the basis of an automated valuation. But someone borrowing the same sum on a £4m home — at 12.5 per cent LTV — would require an in-person survey. “There’s an element of frustration because from the lender’s perspective the risk is less,” he said.

Another issue raised by Mr Anderson was that lenders often refused to consider an automated or desktop valuation on flats rather than houses, affecting high-density areas in cities such as London, where flats account for a higher proportion of housing stock. “Banks are much more conservative about apartments than houses. There’s a perceived added risk,” he said. 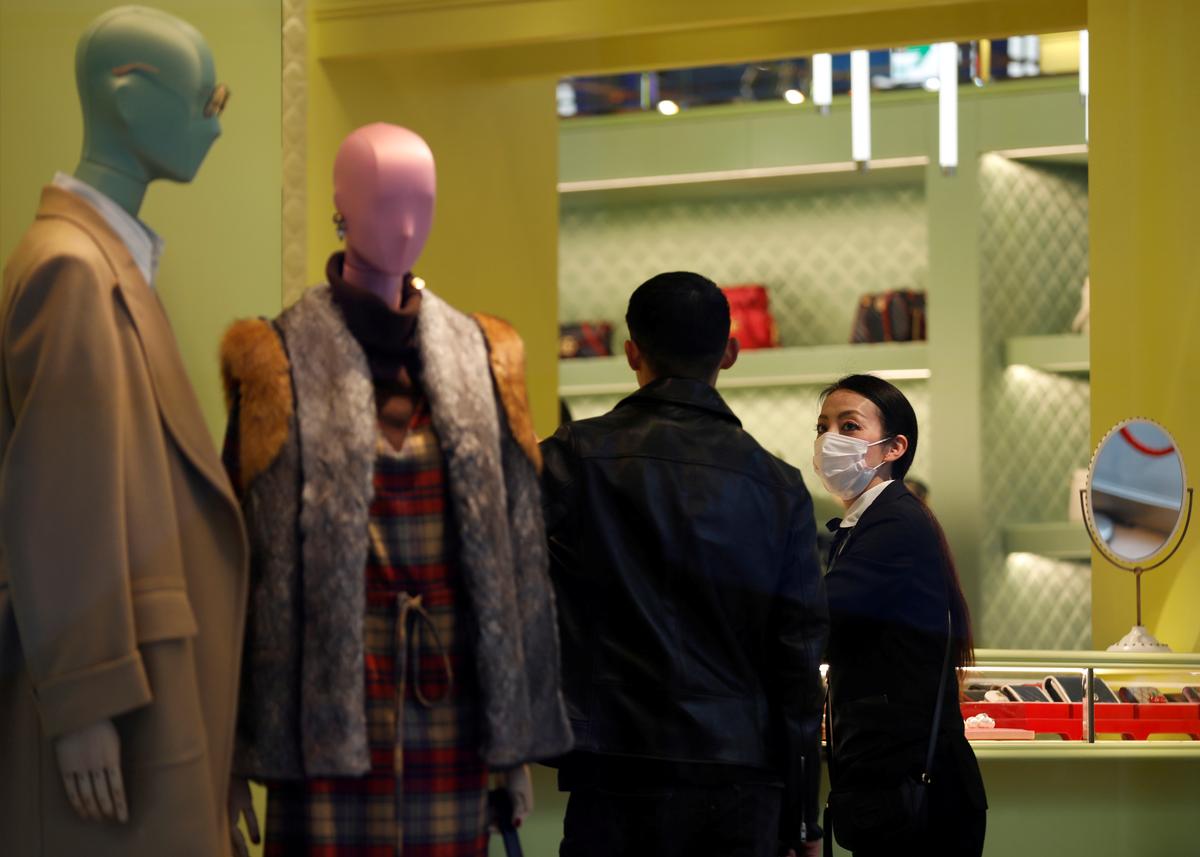