Family members of non-European health workers who become ill or die in the UK’s coronavirus outbreak could face lengthy legal battles to remain in the country or receive any government help, MPs heard on Tuesday.

The barristers also warned that a government commitment to give National Health Service staff from outside Europe peace of mind during the crisis by automatically renewing expiring visas was too narrow.

Mr Yeo added that the Home Office’s communication of all its immigration policies for the pandemic had been “pretty terrible” and unclear and that it should have put new, clear rules before parliament.

“If we’re struggling to understand what’s going on, the migrants who are affected will have no idea,” Mr Yeo told the committee.

There are also unknown numbers of skilled, non-EEA medical staff working in the UK under visas awarded to the spouses of skilled immigrants and other visas and some unskilled staff, such as hospital porters.

The lawyers told the committee that the family of a medical worker with a Tier 2 visa who died or was incapacitated during the pandemic might find themselves forced out of the country or destitute.

Mr Berry said he knew of no provision to guarantee the families of such workers could remain in the UK after a death. Such families’ right to remain normally depends on the continued employment of the main visa holder.

“There is no guarantee — and perhaps there ought to be a clear commitment that permanent residence would be granted to such persons,” Mr Berry said.

Mr Yeo, meanwhile, pointed out that non-EEA citizens working in the UK typically held visas that prevented them from receiving any state benefits. He added that while they could apply to have that provision lifted, they would face legal fees and a high threshold for proving their case.

“Compassionate applications under normal circumstances have an extremely low chance of succeeding with the Home Office,” Mr Yeo said.

The Home Office said on March 31 that it would automatically extend by one year the visas of 2,800 migrant doctors, nurses and paramedics working in the NHS whose visas were due to expire before October 1.

However, the barristers told the committee that provision covered only a limited range of medical roles and only holders of Tier 2 visas. It also omitted people working in social care, in private hospitals now working for the NHS, staff such as orderlies and cleaners, and those employed by hospital contractors.

After hearing the barristers’ evidence, Ms Cooper told them: “The information that you’ve given us is very troubling.”

The Home Office made no formal statement in response to the evidence. However, the department has stressed since the start of the crisis that it wants to do everything it can to help overseas healthcare workers in the UK. 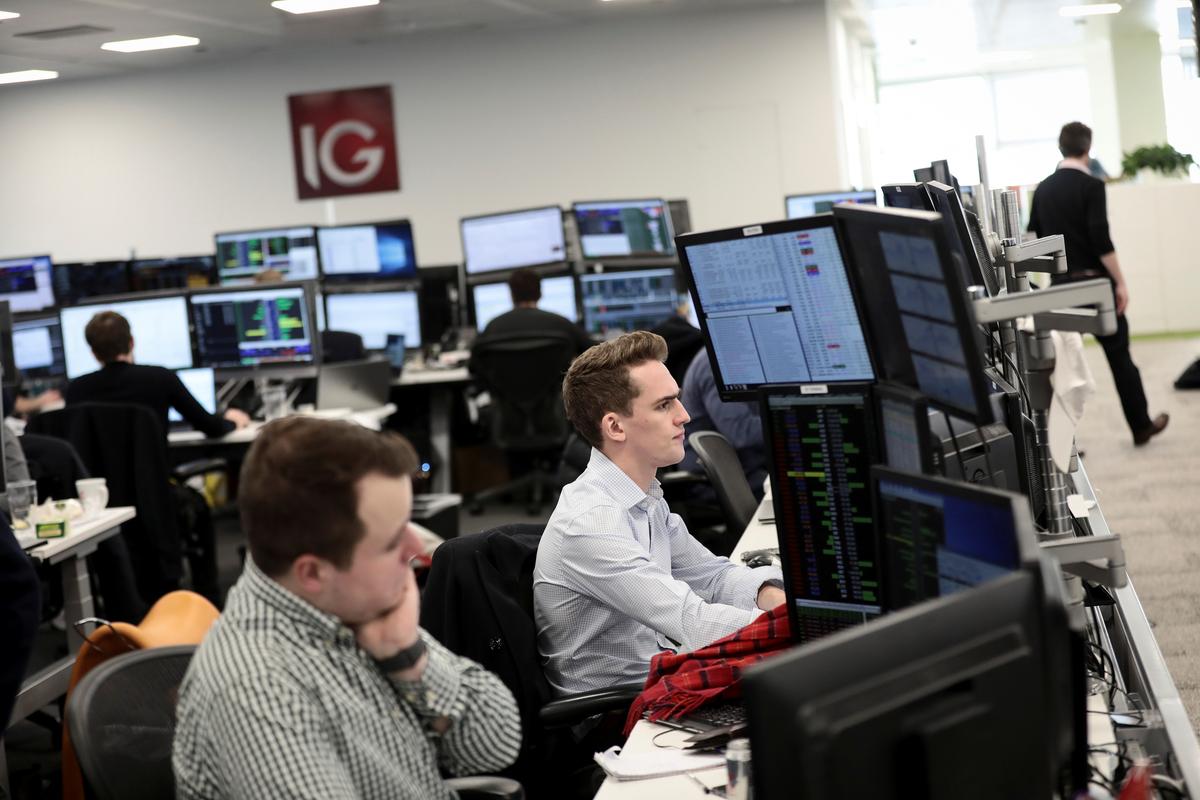