UK household deposits increased by a record amount in May while consumer credit borrowing remained lower than usual and the mortgage market stayed week as the lockdown limited options to spend, according to official data.

Household deposits increased by a record £25.6bn in May to £1.5tn, following strong increases in March, when they rose by £14.3bn, and April, with a £16.7bn increase, the Bank of England reported.

This is the largest rise since records began in 1997, and well above the six-month average to February of £5bn.

Households increased deposits as consumer spending was limited and incomes were supported by the job retention schemes.

While high household deposits can be considered as pent-up demand that could help the economic recovery, some economists warned that consumers might continue to save rather than spend due to the continued high economic uncertainty.

“If fear and uncertainty linger then enforced savings will turn to precautionary savings,” said Neil Shearing, group chief economist at consultancy Capital Economics. “In this situation, demand will remain depressed and there will be a need for additional stimulus once the time-limited support programmes that were announced by governments in the early days of the pandemic start to expire.”

Last week, Rishi Sunak, the chancellor, said he would wait to see whether consumers would spend or continue saving before deciding whether a fiscal stimulus — such as a temporary cut in value added tax — was needed to revive economic growth.

Consumers continued to avoid borrowing, with net credit contracting by £4.6bn in May and the annual rate in the month falling 3 per cent, the weakest since the series began in 1994.

Despite the reopening of the housing market on May 13, the number of mortgage approvals for house purchases fell to a new series low in May of 9,300. The figure is almost 90 per cent below the pre-virus level in February and about a third of the trough during the 2008 financial crisis.

“Housing market activity is likely to be limited in the near term at least by the major hit that the economy has taken and the fact that . . . many people have already lost their jobs, despite the supportive government measures, while others will be worried that they may still very well end up losing their job once the furlough scheme ends,” said Howard Archer, chief economic adviser at the consultancy EY Item club.

In contrast, businesses raised £11.4bn from banks and financial markets in May, following strong borrowing in the previous two months to cover costs as revenues dried up. The high business borrowing was guaranteed by Treasury and BoE measures that prevented a liquidity shortage.

“May’s money and credit data suggest that the slump in demand caused by Covid-19 has not pushed many businesses immediately over the edge,” said Samuel Tombs, chief UK economist at consultancy Pantheon Macroeconomics. “But the extra loans accumulated over the crisis will act as a major drag on the recovery going forwards.”

Mon Jun 29 , 2020
BP has agreed a $5bn (£4bn) deal to sell its petrochemicals business to Sir Jim Ratcliffe’s Ineos. The oil company said the sale of the non-core arm allowed it to complete its $15bn asset sale target a year ahead of schedule. Energy firms are rushing to cut spending amid a […] 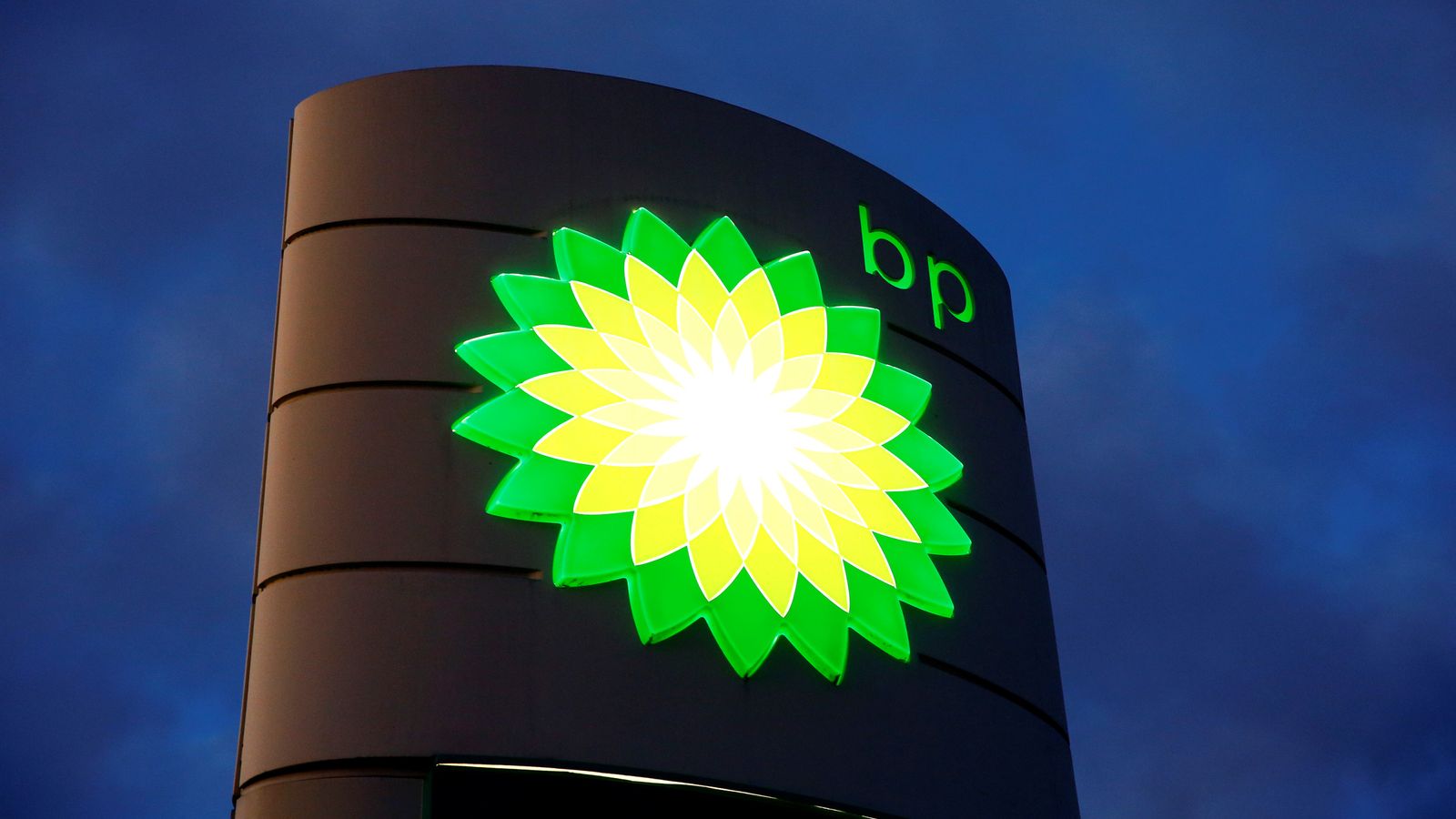