Europe’s furlough and short work schemes were meant to keep economies in suspended animation, allowing people to resume their jobs once lockdowns ended. But the continent’s renewed outbreaks mean the full resumption of economic activity is a long way off; reopening has been paused. To preserve employment relationships and prevent impoverished workers from spreading the virus as they look for income, furlough schemes will need to continue.

They will need to change, though. The challenge facing policymakers is to safeguard viable activity without preventing the inevitable and necessary reallocation of labour. The connections between employers and employees are the ultimate source of the wealth of modern economies — these relationships can represent years of training, knowledge and specialisation. Firing and rehiring millions of workers would involve unnecessary costs, but stopping the creation of new jobs can likewise delay any recovery and penalise those just entering the jobs market.

Researchers at the OECD suggest continental European schemes helped to preserve jobs during the 2009 downturn but were most effective in countries that used them only briefly. Continuing them even while the economy recovered meant fewer new jobs were created as workers stayed put in failing companies for longer. Timing is crucial: the longer the downturn the more effective the schemes were, but as soon as the recovery was under way they became counterproductive.

At present there is no consistency among European countries about how long the initiatives are planned to run. France’s “temporary unemployment” scheme is scheduled to last for up to two years. The UK’s “job retention” programme is set to end in October, and is already winding down, with employers having to pay national insurance and pension contributions. Germany is somewhere in the middle, with its scheme likely to end in 2021.

Governments need to be flexible. The programmes should continue in some form until next year at the very least. Forcing redundancies shortly before an effective vaccine is ready — which many scientists believe could be by mid-2021 — would be a tragedy. Requiring employers to contribute to costs and allowing part-time work could ensure that taxpayers are only subsidising those jobs that would be viable once coronavirus is tamed. Sectoral schemes, too, could target those areas that cannot reopen even with social distancing or are still shut down by government order but are likely still to have a long-term future.

Preventing poverty is not the aim of furlough schemes. Existing unemployment insurance is meant to protect worker’s incomes when they lose their jobs. If it is not generous enough in many countries to serve that purpose governments should directly fix the holes in the welfare state rather than using the furlough scheme to patch them up. Spending more on training programmes and schemes to help people find jobs would be sensible; continuing monetary and fiscal stimulus will help lower unemployment too.

If the virus is suppressed, viable businesses will put their employees back to work and the need for furlough programmes will wither away. Optimistic politicians, such as Britain’s Prime Minister Boris Johnson, should therefore be less concerned about the cost. The pandemic’s implications are clearer now than when furloughs were introduced: there is more clarity about which jobs will survive, and further lockdowns are likely to be local and targeted. The virus is entering a new phase; so too should government support.

Tue Aug 4 , 2020
PizzaExpress has put its UK business up for sale and warned of 1,100 job cuts as it takes more drastic action to stave off collapse as a result of the coronavirus crisis. The 55-year-old Italian pizza chain will close 67 restaurants — 15 per cent of its UK estate — […] 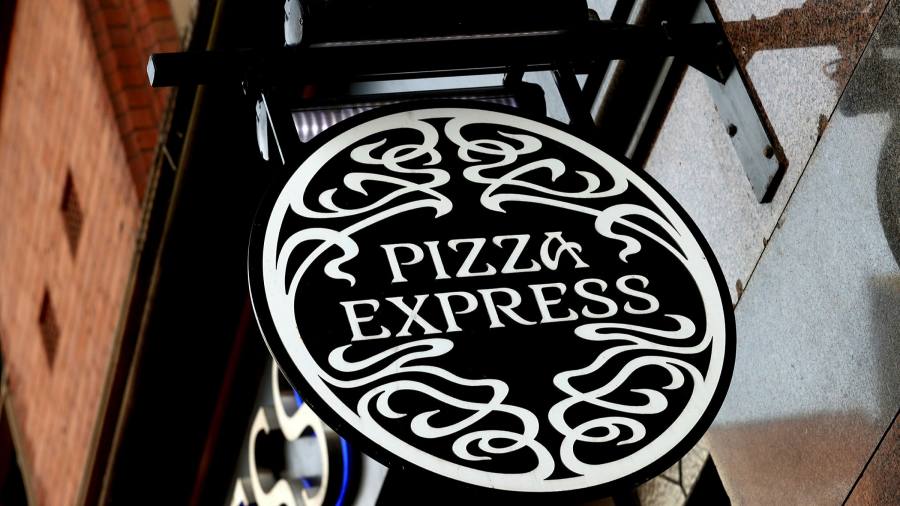