Britain’s third-quarter growth looks set to be a barnstormer. Government economic support measures — including the “eat out to help out” discounts for restaurant meals on Mondays to Wednesdays — warm weather and pent-up demand from the months of lockdown have helped support the economy through the summer. Most critically has been the government’s belated success on the public health front: the country has so far avoided a resurgence of the virus.

Official figures showed that retail sales were higher than before the pandemic last month — 1.4 per cent more than a year earlier. Purchasing managers’ indices indicated the strongest pace of expansion for seven years during July. City economists’ forecasts of unemployment have been revised down accordingly. Spending on big-ticket items has resumed, especially housing which has been boosted by a cut to stamp duty. Car sales were also higher in July than a year earlier.

There are reasons to be cautious in the longer term. So far, incomes have been protected by the government’s furlough scheme which comes to an end in October. Many consumer purchases may have been displaced from the second quarter of the year and spending could slump again. Tourist spending too has relocated to the UK; that tailwind will soon fade. And, most worryingly, coronavirus may begin to spread more virulently.

Keeping the virus under control has been the best stimulus: shoppers and customers at restaurants feel more comfortable because the chances of infection have dropped. The forecast rebound in economic growth contrasts with the dismal figures for the second quarter when the UK’s belated lockdown helped to contribute to one of the worst economic performances for any major economy. Continental European data also appear to have weakened in the face of a potential second wave.

This presents a challenge for ministers. If a viable vaccine can be manufactured and distributed swiftly, then it is worthwhile trying to maintain the existing structure of the economy through the furlough scheme. More pessimistically, if the UK’s apparent success at limiting the virus spread is illusory and a stricter lockdown is needed then the only alternative to mass unemployment must be to continue with the scheme. Those sectors that cannot reopen in an era of social distancing will need support either way.

If, however, a second wave in infections can be avoided then the government should help to facilitate the transition to a new normal. Calls for workers to return to empty office blocks from some ministers have, so far, gone unheeded. Many prefer working at home to crowded commutes and a sandwich at their desk. That is bad news for transport companies and cafés but not a transition the government should resist — it reflects the public’s desires. Instead policy should facilitate restructuring the economy. Measures to reduce the cost of hiring — temporary cuts to employment taxes for example — will be needed. In those circumstances the government will need to proceed with the phasing out of the furlough.

For the moment, Britain’s chancellor Rishi Sunak must live with uncertainty. He should proceed with phasing out and tweaking the furlough scheme to ensure that companies have to contribute more to the cost of keeping employees on their books. Support should prioritise the businesses that hire new workers rather than those which retain existing ones. Mr Sunak must, however, be willing to shift direction quickly as soon as the outlook starts to darken.

Tue Aug 25 , 2020
Volunteers have been given the first doses of a new drug being trialled to help prevent and treat COVID-19, pharmaceutical giant AstraZeneca has said. The company, which is also developing a coronavirus vaccine with scientists at Oxford University, said the drug known as AZD7442 is a combination of two monoclonal […] 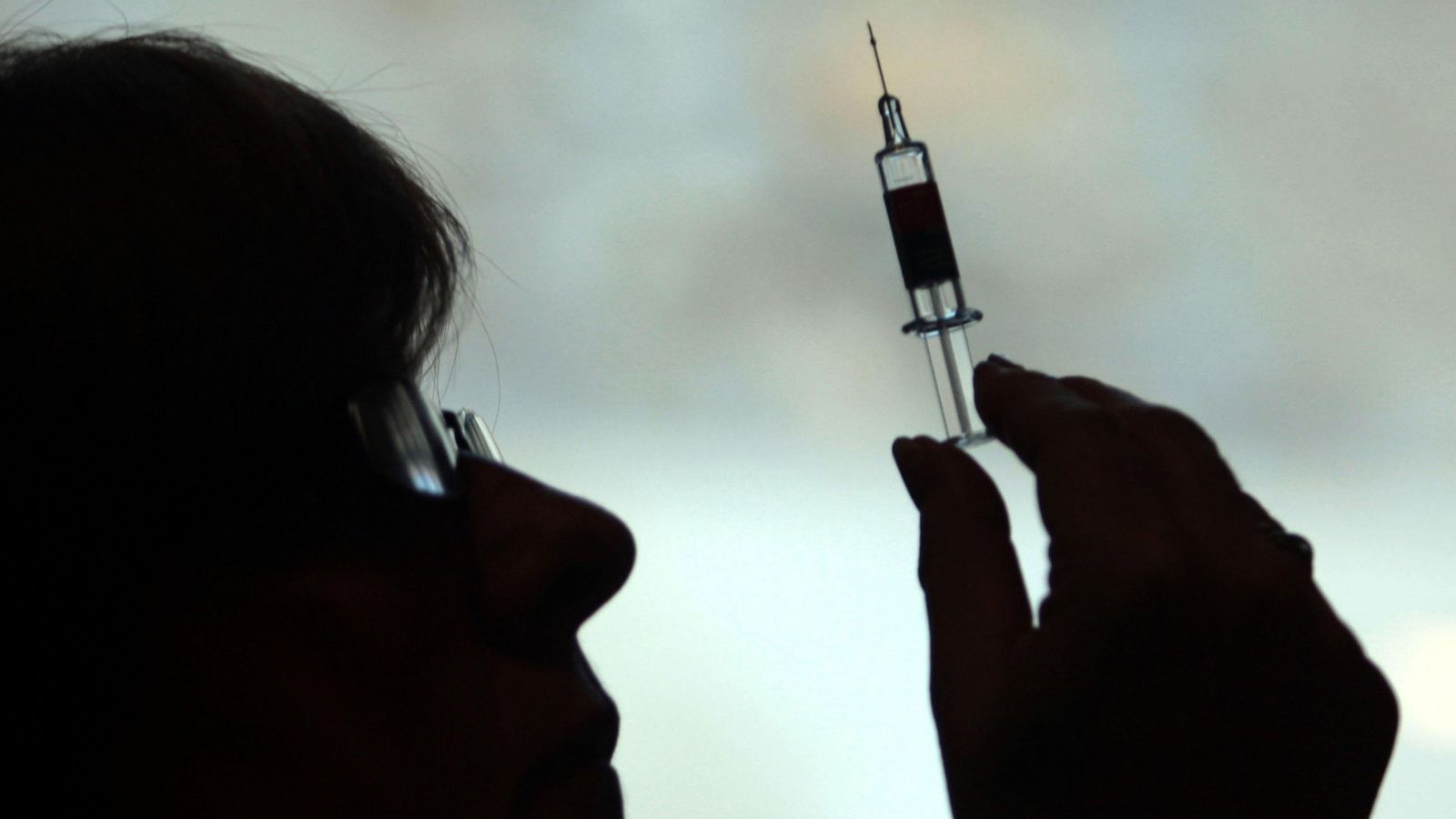