As strawberries, lettuces and broccoli ripen in the spring sun, coronavirus poses an insidious threat: that there might not be enough people to pick them. Amid virus lockdowns and travel bans, UK farmers are scrambling to fill about 70,000 seasonal picking jobs normally done largely by migrant workers from eastern Europe. The solution might seem obvious: redeploy furloughed or laid-off employees from other sectors. The UK government’s “Pick for Britain” recruitment drive is redolent of wartime spirit. Unfortunately, such ideas are proving difficult to implement in practice.

Britain is far from alone. Across Europe, few countries today use their own nationals to pick produce; most rely on migrants. Until the end of May, France is short of about 200,000 workers, and Spain up to 80,000. Italy needs 250,000 in April and May. Germany employs 300,000 over the season.

Substituting domestic labour is proving challenging. The FT reported that as of late last week, only 150 people had taken up jobs picking fruit and vegetables through a UK agency scheme that had received 50,000 expressions of interest. Some workers — especially furloughed employees hoping to return to work before too long — are reluctant to take contracts that might run to November, or balk at demands to live for months on farms far from home. Some applicants say they are eager to work but receiving no offers; some suggest the farming industry prefers cheap migrant labour or has evolved a structure that is built around it.

Farmers say they are being flexible, and that some experienced workers — who are mostly migrants — are needed to lead teams of novices. The British Growers Association says that alongside national schemes some farms have also been recruiting locally and farmers believe they have, for now, enough commitments from domestic and foreign workers to fulfil most of their labour requirements. But it is unclear whether that can be sustained throughout the season, if furloughed workers return to their jobs or other temporary workers drop out.

Ensuring fresh produce can be gathered in safely will require exceptional flexibility. To maximise chances of finding sufficient domestic staff, governments need to allow both furloughed workers and the unemployed to work on the land without losing their furlough pay or jobless benefits. Farmers will swiftly need to adapt working practices to accommodate larger numbers of less experienced and productive staff, with higher turnover rates. In their own interest — and that of society at large — they must find ways to shield temporary workers from infection.

All this will push up costs, and there are limits to how much can be passed on to consumers. Farmers in some countries are already eligible for small business support schemes, but governments may have to do more. Some will flinch from bailing out an industry that has received billions in subsidies from the EU’s Common Agricultural Policy. Yet here, as elsewhere, the long-term costs of not doing so may be higher. Allowing crops to spoil and farms to fold could create supply problems next year and push up food prices — just as economies are struggling to recover.

EU's Vestager says German bailouts can be locomotive for Europe

Mon May 4 , 2020
BRUSSELS (Reuters) – Germany’s extensive bailouts of coronavirus-hit companies can work as a locomotive for Europe, the EU’s competition chief said on Monday amid criticism from other, less wealthy EU countries about what they see as an unfair edge given to German firms. FILE PHOTO: Executive Vice-President Margrethe Vestager presents […] 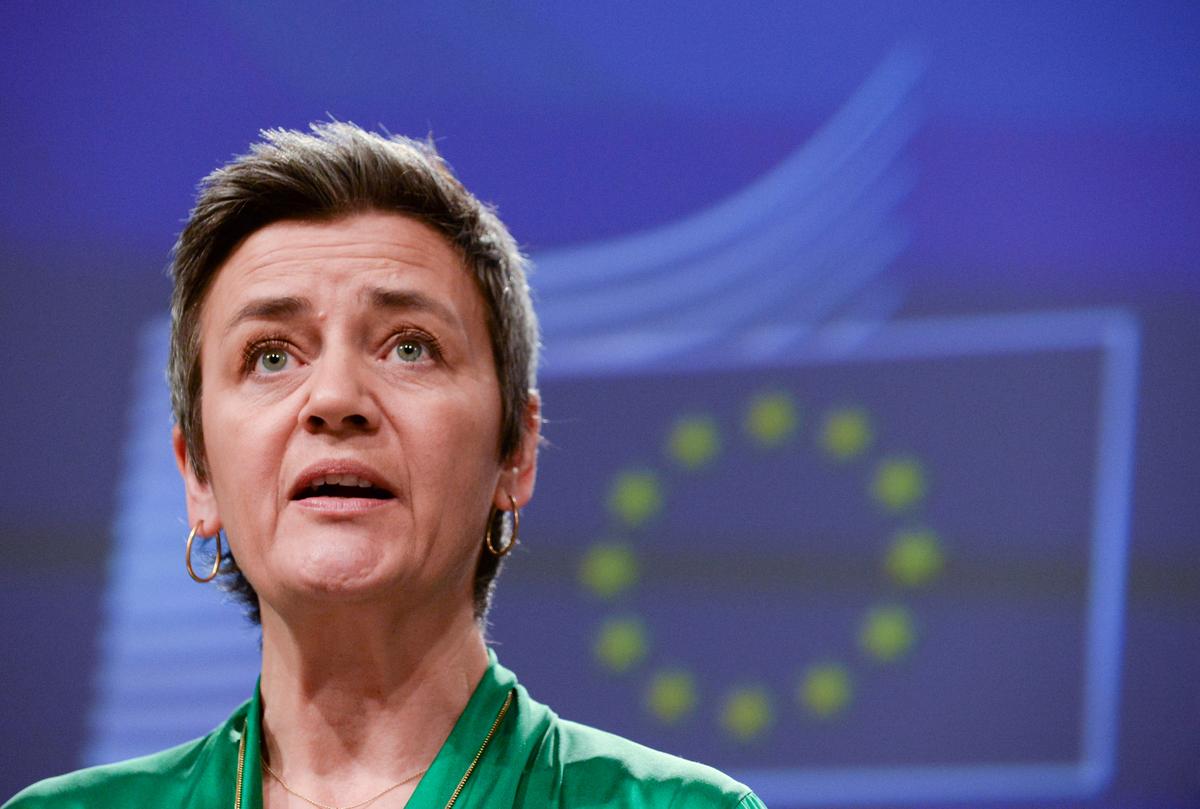