When Europe shut down its economy to tackle Covid-19 it turned to Germany for a lesson on how to keep workers employed. The Kurzarbeit schemes that compensated companies for retaining workers on their books during the financial crisis provided much of the inspiration for furlough schemes that have been widely adopted now. They worked well in 2009, preventing unemployment and preserving both skills and the valuable relationships between workers and employers.

Today’s programmes, however, are an order of magnitude larger — and pricier. During the financial crisis roughly 3.5 per cent of German workers made use of Kurzarbeit. Now more than 30m employees — or nearly a fifth of all workers — in Europe’s five biggest economies of Germany, France, Italy, Spain and the UK are relying on these short-term work schemes. This could cost more than €100bn depending on how long they last.

Alarm at the cost of these policies is understandable, but should be set aside. In the long term it will be much pricier to try to heal the damage if the connections between businesses and employees are torn apart, undermining the foundation of national prosperity. The biggest risk for the public purse is that finance ministries do not spend enough and economies suffer deeper and longer recessions than necessary.

Still, treasuries need to start thinking about how to wind down the schemes as lockdowns begin to be eased. In part, that means making them more flexible. The UK’s programme, created at extremely short notice, is unusual in offering employers a binary choice between furloughing workers, with the government picking up 80 per cent of the bill, or keeping them on as full-time employees. A better idea would be to offer more flexibility so businesses could encourage reduced hours as the economy gradually opens up. Shops and cafés, for example, may reopen in weeks but it will be a while before they are as busy or as profitable as before.

German companies also benefited from a co-operative relationship with workers. Unions and employers were able to negotiate alternatives to redundancies even as the Kurzarbeit schemes wound down, such as cuts to working hours and pay. In the UK, where industrial relations are more confrontational, unions have a chance to show that they can be a constructive presence in managerial decision-making.

The other priority is ensuring that workers are not kept on too long by businesses without a future. Workers should be encouraged to move into areas of shortage. The lockdown will, inevitably, lead to shifts in economies; travel and tourism may never be as simple or popular again. Short-time work schemes prevent redundancies but if maintained too long also prevent these necessary kinds of reallocations.

Relying on governments, however, to identify declining and growing sectors has a fraught history. Instead of trying to finely target the schemes, a more sensible approach is to reduce gradually the size of the benefits as the world begins to get closer to “normal”. Schemes should be designed not to create perverse incentives for companies to hold on to staff they will not have jobs for when the downturn ends. The Dutch short-time working scheme during the 2009 recession made businesses repay half the benefits they received if workers were made redundant within three months of short-time work ending.

The best approach to reallocating workers will be to increase overall spending. Kurzarbeit helped Germany recover from the financial crisis but so did rising export demand from China. That is less likely to be forthcoming this time. As support for furlough declines, there should be a shift towards boosting aggregate demand through monetary and fiscal stimulus programmes. 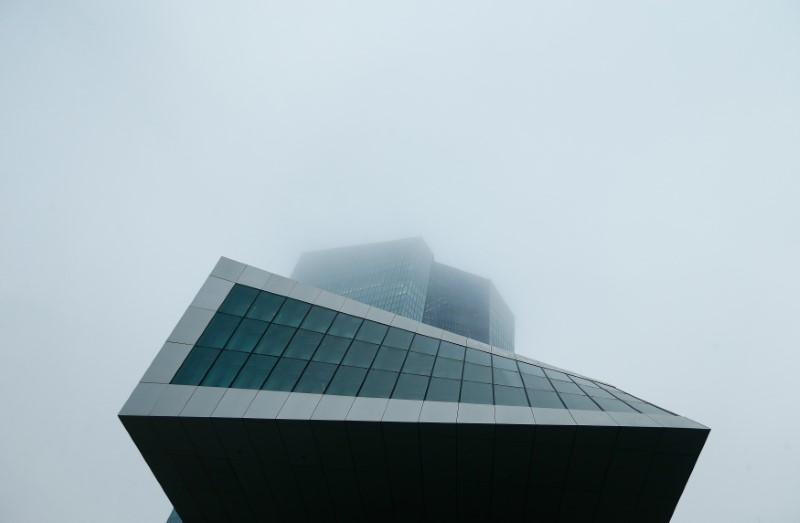