Zenrock is the latest Singapore-based commodities trading firm whose finances have come under scrutiny as the collapse in global oil prices amid a slump in consumption due to the coronavirus pandemic ripples through the sector.

One of Asia’s top oil traders, Singapore’s Hin Leong Trading Pte Ltd, was placed under the management of a court-appointed supervisor late last month as it seeks to restructure billions of dollars of debt.

HSBC applied to the Singapore High Court for Zenrock to be placed under so-called judicial management, where a court appoints an independent manager to run the affairs of a financially distressed company in the place of existing management. Such moves are often seen favourably by creditors.

The bank nominated accounting firm KPMG as the interim judicial manager, pending a hearing of the judicial management application, one of the sources said.

Besides HSBC, Zenrock has at least 10 other creditors including Natixis SA (CNAT.PA), ING Groep ING.AS, Credit Agricole (CAGR.PA) and Bank of China (601988.SS), three of the sources said.

HSBC and KPMG declined to comment. Zenrock did not respond to requests for comment. Natixis declined comment, while there was no immediate response from the other banks.

Singapore-based Zenrock trades crude, oil products and petrochemicals and has offices in Singapore, Shanghai and Geneva.

Just late last month, the company issued a statement to reassure clients that it was not under financial duress after global oil and fuel prices slumped.

Zenrock was founded in Singapore in 2014 by a group of traders including Xie Chun, Zenrock Commodities’ president, formerly from Unipec, and Tony Lin, formerly Vitol’s China head.

The company’s revenues more than doubled to $6.15 billion in 2018, from $2.88 billion in the previous year, according to its latest annual financial statement on Singapore’s Accounting and Corporate Regulatory Authority website.

In September 2018, Xie told Reuters in an interview that the company expected trading volumes that year to rise to 9 million tonnes of crude and oil products, up from 5.7 million tonnes in 2017.

Wed May 6 , 2020
LONDON (Reuters) – ITV (ITV.L), Britain’s biggest free-to-air commercial broadcaster, said COVID-19 had sent its advertising revenue down 42% last month, and an uncertain outlook meant it could not give guidance for the rest of the year. FILE PHOTO: A company sign is displayed outside an ITV studio in London, […] 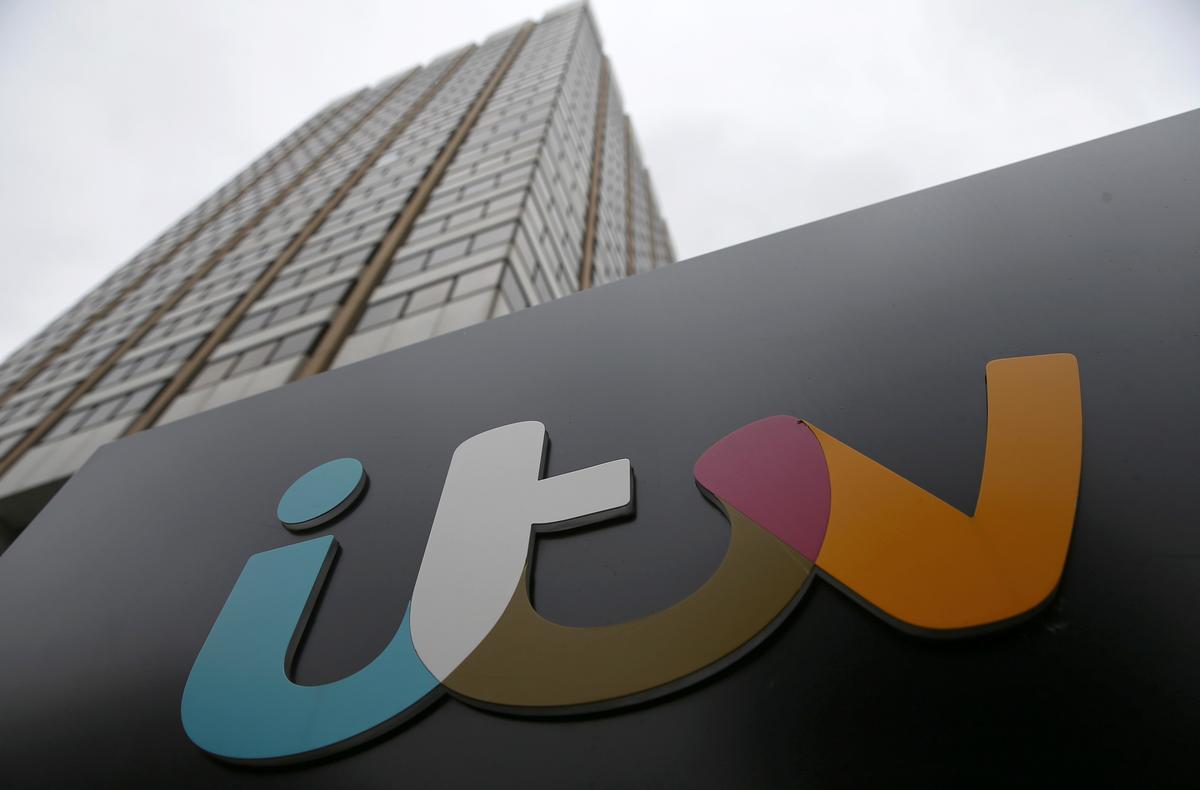