HONG KONG/LONDON (Reuters) – HSBC Holdings PLC (HSBA.L) on Tuesday warned of more earnings pain ahead after first-quarter profit nearly halved as it set aside a hefty $3 billion (2.4 billion pounds) in bad loan provisions due to the coronavirus pandemic.

The bleak outlook, shared by many lenders reporting earnings this season, underscored the scale of the problems facing the sector as it grapples with corporate borrowers in crisis, plunging stock and oil prices, as well as low interest rates.

HSBC’s new Chief Executive Officer Noel Quinn faces additional hurdles as plans to cut costs through layoffs – part of a wider restructuring unveiled in February – have been put on hold due to the pandemic.

The bank increased its expected credit impairment charges for January-March by $2.4 billion to $3 billion – its highest quarterly level in nine years – and said total provisions for the year could range from $7 billion to $11 billion.

“No one really knows how the coronavirus will develop over the next three to six months and what scenarios will play out. It’s most important for us to be prepared for all scenarios – the optimistic and the less optimistic,” Quinn told Reuters.

“Only time will tell where in that range we will fall.”

Profit before tax for the quarter tumbled 48% to $3.2 billion, below an average analyst forecast of $3.7 billion compiled by the bank. Revenue dropped 5% to $13.7 billion.

The results were also hit by the slide in oil prices as well as “a significant charge related to a corporate exposure in Singapore”, it said.

HSBC did not name the company, but the lender is among leading creditors to Singapore oil trader Hin Leong Trading (Pte) Ltd, which sources have said is under court-appointed supervision to restructure billions of dollars in debt following the collapse in the price of oil.

Hin Leong has declined to comment on its debt restructuring.

HSBC’s shares in London fell 1.4% on Tuesday morning, after its Hong Kong-listed shares (0005.HK) earlier rose 0.4%, lagging a climb of more than 1% in the benchmark Hang Seng Index .HSI.

“I think the management team are doing OK in the circumstances, said Hugh Young, managing director at Aberdeen Asset Management Asia, one of HSBC’s 20 biggest shareholders.

HSBC, which along with other UK banks this month announced the suspension of dividend payouts after pressure from the regulator to conserve capital, said it would review the decision at the end of the fourth quarter.

Analysts, however, said the bank could look to permanently tweak its dividend payouts, long a source of attraction for the stock but a burden for the bank when times are tough.

“We see increasing scope for the current $0.51 to be permanently rebased in 2021,” analysts at Barclays said.

The London-headquartered bank, which generates the bulk of its profits in Asia, said it plans to reduce its operating costs to mitigate the fall in revenue which is set to lead to “materially lower” profitability in 2020 than last year.

In February, HSBC laid out plans to cut 35,000 jobs. While many of those redundancies have been paused to avoid disruption and leaving staff unable to find work elsewhere, Quinn has cut some top level jobs and reshuffled others as he tries to prune HSBC’s complicated management structure.

The bank reiterated, however, that it will press ahead with plans to shift capital from underperforming businesses and reduce other costs.

Rival UBS (UBSG.S) was one of those benefitting most from that silver lining, and on Tuesday it posted a 40% increase in profits as ultra-rich clients shuffled portfolios to cope with the virus outbreak. 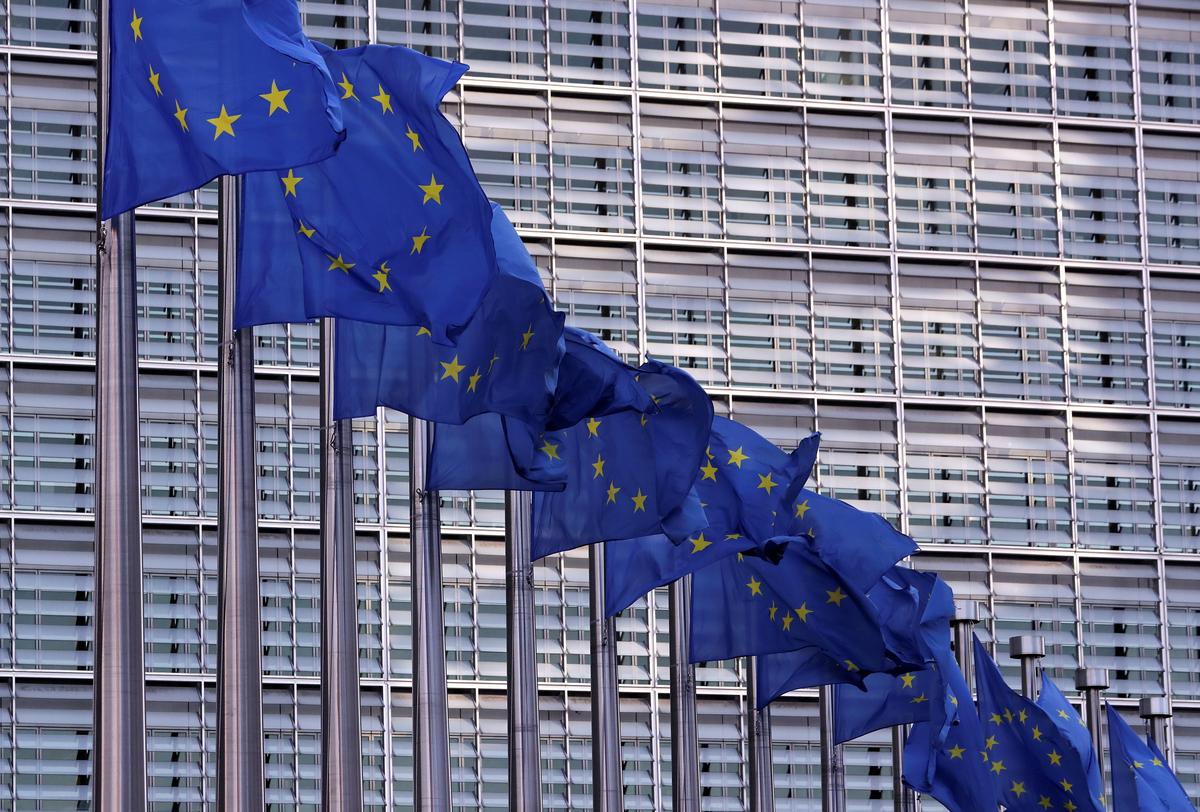