SHENZHEN, China (Reuters) – Huawei Technologies in its first official response to the Trump administration’s move to curb its access to global chip supplies called it “arbitrary” and said its business would be impacted.

A man in a face mask walks past a Huawei shop, amid an outbreak of the coronavirus disease (COVID-19), in Beijing, China, May 18, 2020. REUTERS/Thomas Peter

“We expect that our business will inevitably be affected. We will try all we can to seek a solution,” Chairman Guo Ping read from a statement to Huawei’s annual global analyst summit on Monday.

Guo said Huawei was committed to complying with U.S. rules and it had significantly increased R&D and inventory to meet U.S. pressures.

Friday’s move by the U.S. Commerce Department expands U.S. authority to require licences for sales to Huawei of semiconductors made abroad with U.S. technology, vastly extending its reach to halt sales to the world’s No. 2 smartphone maker.

The company was added to the Commerce Department’s “entity list” a year ago due to national security concerns, amid accusations from Washington that it violated U.S. sanctions on Iran and can spy on customers. Huawei has denied the allegations.

But China hawks in the Trump administration were frustrated that Huawei’s entity listing was not doing enough to curb its access to supplies.

Huawei said the new U.S. decision was “arbitrary and pernicious, and threatens to undermine the entire industry worldwide”.

“Huawei categorically opposes the amendments made by the U.S. Department of Commerce to its foreign direct product rule that target Huawei specifically,” it said in a statement, adding that Washington adding it to the entity list a year ago was also without justification.

It said Huawei has since remained committed to complying with all U.S. government rules and regulations, but despite its efforts, the U.S. government has decided to proceed and completely ignore the concerns of many companies and industry associations.

Huawei, which needs semiconductors for its smartphones and telecoms equipment, has found itself at the heart of a battle for global technological dominance between the United States and China, whose relationship has soured in recent months over the origins of the deadly coronavirus.

Mon May 18 , 2020
(Reuters) – Struggling mall operator Intu Properties Plc (INTUP.L) warned on Monday it would likely breach its debt commitments at the end of June due to falling rental payments and will seek standstill agreements with creditors to ride out the coronavirus crisis. FILE PHOTO: Shoppers are seen inside a near […] 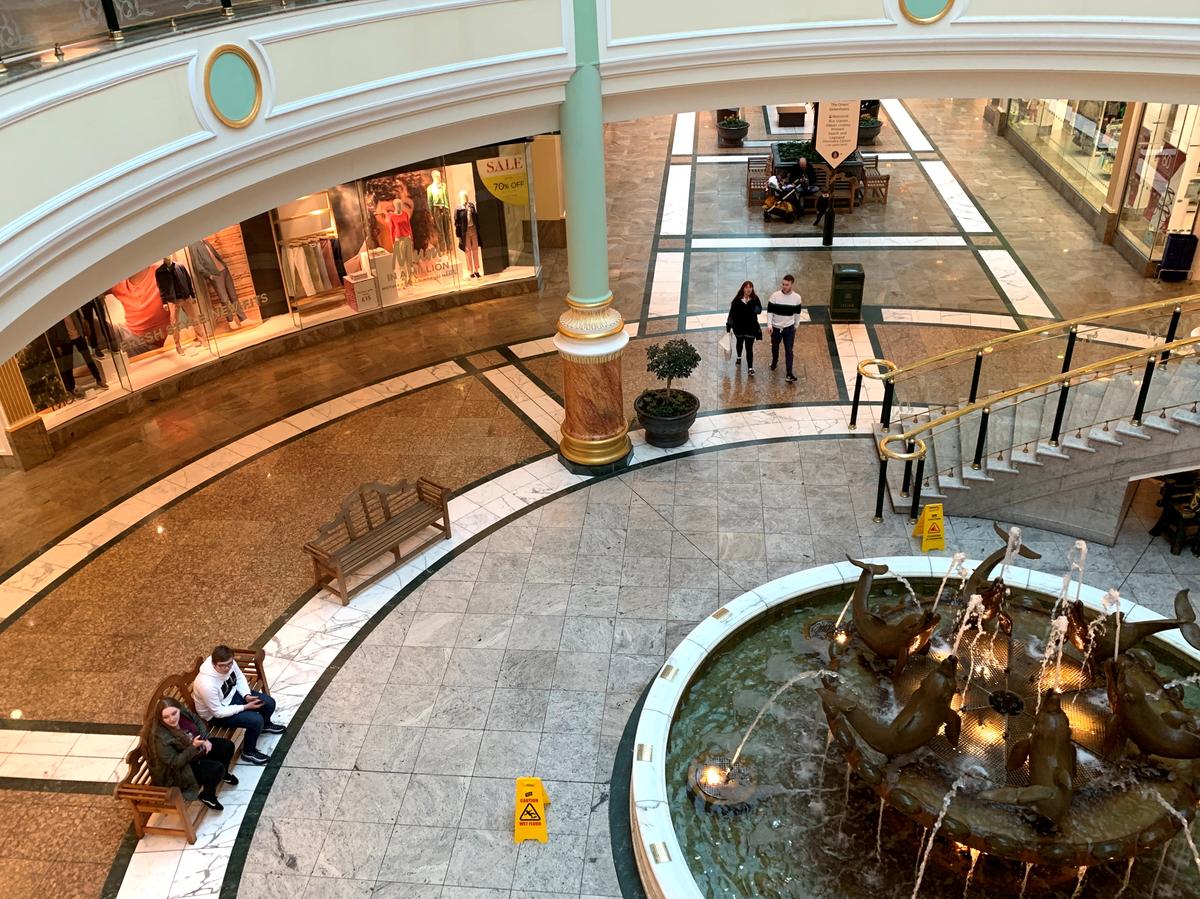