Stocks in Asia Pacific were set for a mixed start on Tuesday as developments in U.S.-China relations continue to be watched by investors.

Futures pointed to a higher open for Japanese stocks. The Nikkei futures contract in Chicago was at 23,125 while its counterpart in Osaka was at 23,130. That compared against the Nikkei 225’s last close at 23,096.75.

Tensions between Washington and Beijing are likely to continue to weigh on investor sentiment. U.S. President Donald Trump’s administration announced Monday a further tightening of restrictions on Huawei, aimed at limiting the Chinese telecommunications giant’s access to commercially available chips.

The U.S. dollar index, which tracks the greenback against a basket of its peers, was last at 92.851 after earlier touching levels around 92.8.

The Japanese yen traded at 106 per dollar after strengthening from levels above 106.4 against the greenback yesterday. The Australian dollar changed hands at $0.7214 after yesterday’s rise from below $0.72.

IoD loses second chair in two and a half years

Tue Aug 18 , 2020
One of Britain’s premier organisations for business leaders has lost its second chair in two and a half years, just weeks after launching a new initiative to improve UK companies’ management and governance. The Institute of Directors confirmed that Charlotte Valeur had tendered her resignation to its board and would […] 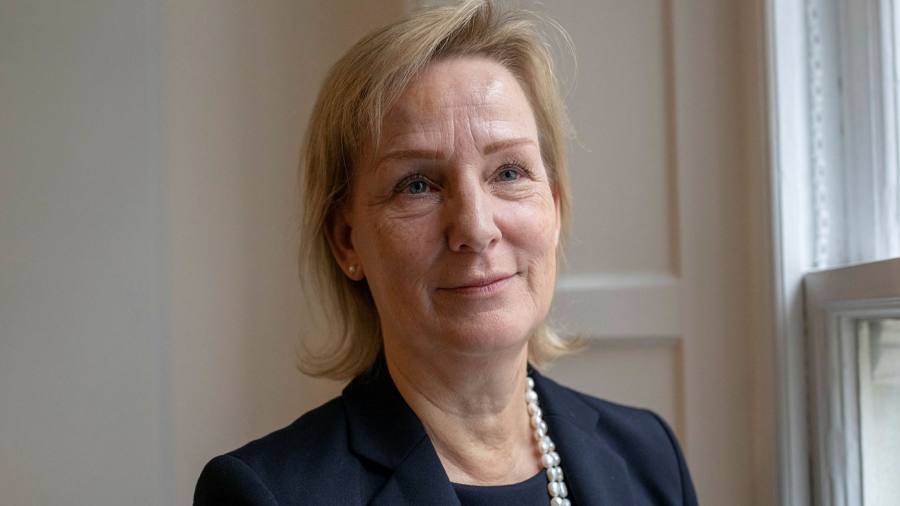