BUDAPEST (Reuters) – Hungarian Prime Minister Viktor Orban said on Friday he hopes the industrial manufacturing sector, which represents close to a third of the economy, will return to its pre-crisis expansion rate from June.

Hungary had fared better than the EU’s average, he told state radio, but it had still lost 10% of its output in the last few months.

“That is still a lot,” Orban said. “The April numbers were horrific. May is the time of hope, and from June we will storm out of the gates and return to the prior rapid expansion track. That is my hope.”

The central European country of 10 million imposed a nationwide lockdown in March and began a gradual reopening in early May. Key sectors including manufacturing and tourism ground to a virtual standstill.

Orban unveiled a massive stimulus programme that included aid for companies and programmes to reignite the labour market, although it lacked cash payouts seen in other countries.

The premier has said he would be happy with zero economic growth this year. Finance Minister Mihaly Varga has said he is expecting a contraction of more than 3% and a budget deficit overshooting Hungary’s original targets.

The central bank, which also launched stimulus programmes of its own including cheap loans and bond buying, has said a rapid V-shaped recovery is plausible and has forecast continued growth of 2-3% this year.

Fri May 15 , 2020
FRANKFURT (Reuters) – German container shipping line Hapag-Lloyd (HLAG.DE) on Friday reported a first quarter net profit of 25 million euros ($27.01 million), down from 96 million euro a year earlier, and held on to its earlier guidance for full year earnings. FILE PHOTO: A Hapag-Lloyd container is pictured at […] 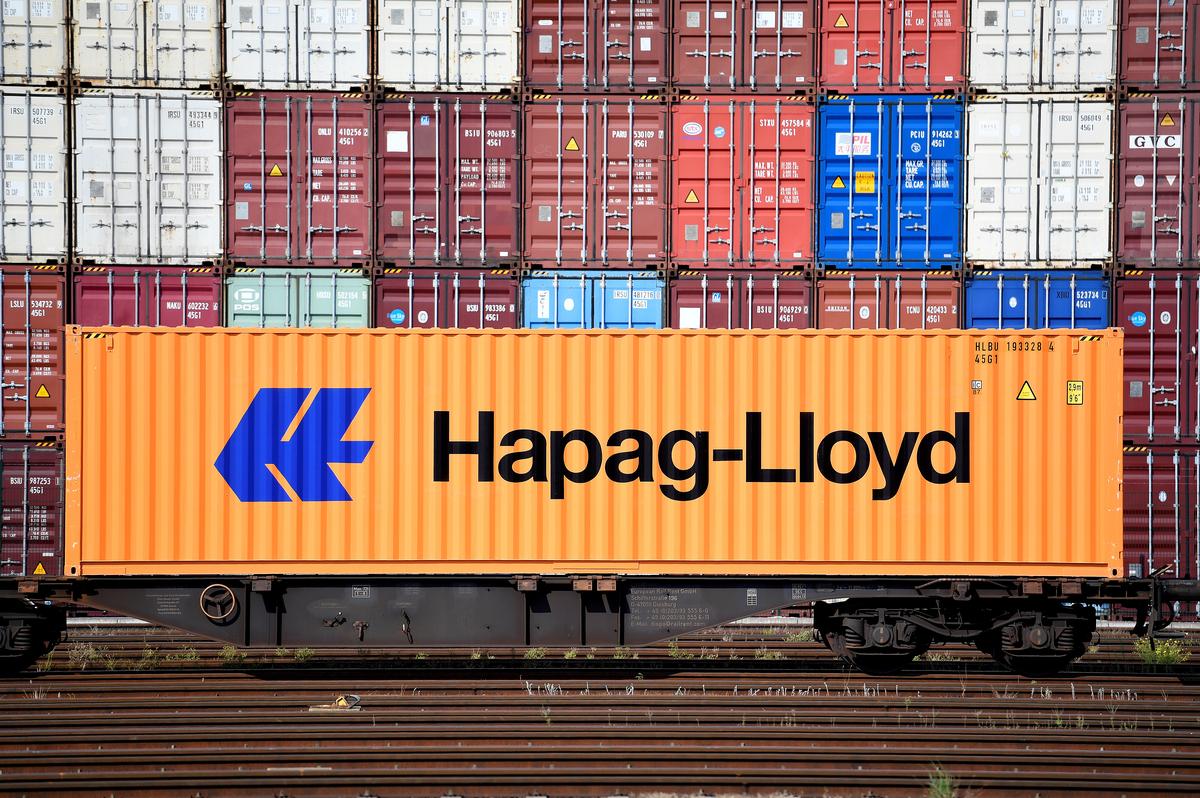