The British-based chip designer at the centre of a political row over the intentions of its Chinese backers is to appoint independent board members as a safeguard against a future redomiciling of the company.

Sky News understands that Imagination Technologies has asked headhunters to identify a number of new directors with no connection to Canyon Bridge Capital Partners, its direct owner.

Sources said there were likely to be up to three new board members, who would also have no link to China Reform Holdings, the state-owned vehicle which is Canyon Bridge’s main investor.

Egon Zehnder International, the search firm, is expected to oversee the recruitment process.

One Whitehall insider said ministers were likely to be notified of the board changes before any public announcement.

The move comes after China Reform shelved plans to nominate four new directors at an emergency board meeting earlier this month.

The meeting was called off following pressure from MPs demanding that the prime minister and culture secretary intervened to prevent the changes taking place.

The row over Imagination’s future sparked the resignations of chief executive Ron Black and two other senior executives.

One of them, Steve Evans, chief product officer, wrote in his resignation letter: “China Reform have clearly set out to take control of the business for reasons best known to themselves, and I will not be part of a company that is effectively controlled by the Chinese government.”

Another of the company’s former bosses, Sir Hossein Yassaie, warned the government that China Reform was using “COVID cover” in a bit to seize control of Imagination.

When details emerged of China Reform’s plot to take control of Imagination, one insider said that the move appeared to have been timed at “the point of maximum distraction” for ministers dealing with the coronavirus pandemic.

Sky News revealed earlier this month that the Trump administration had also begun investigating the situation.

The intervention by Washington’s Committee on Foreign Investment in the UK intervention has come two-and-a-half years after it blocked Canyon Bridge’s takeover of Lattice Semiconductors in 2017.

Imagination boasts that its graphics processing units (GPUs) are used in 30% of the world’s mobile phones and, in total, 11 billion devices globally.

The Foreign Affairs Select Committee has launched a separate inquiry into “foreign asset-stripping of UK companies”, which comes in the wake of the government’s decision to give Huawei, the Chinese telecoms equipment manufacturer, a role in the construction of Britain’s 5G network.

Mon Apr 20 , 2020
Grant Thornton has cut the pay and hours of 300 UK employees whose workload has declined due to the coronavirus pandemic, as it attempts to slash costs ahead of an expected 20 per cent fall in profits. The UK’s sixth-largest accounting firm said in an internal memo to its 4,500 […] 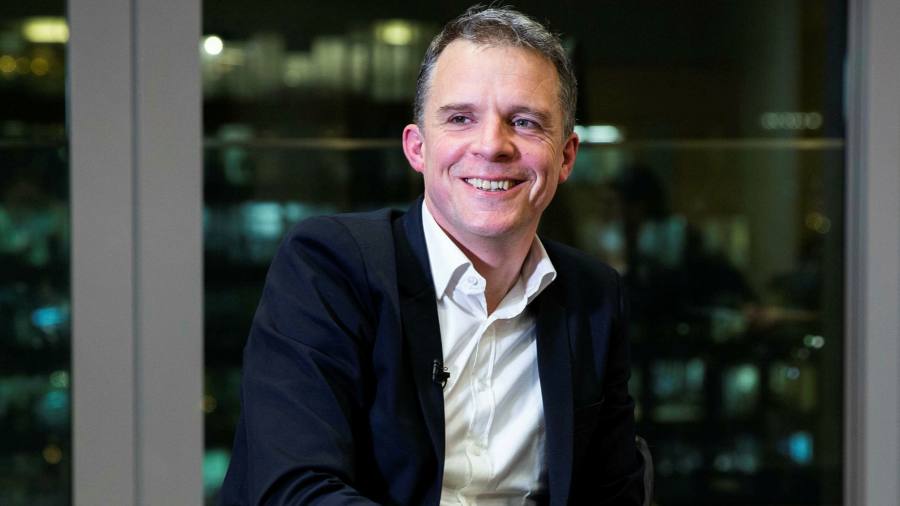