“Incoming data from many countries is worse than our already pessimistic projections,” Georgieva said during a webcast conference sponsored by the Financial Times. “Very likely we are going to come up with the update to our projections some time in June, and at that point … our expectation is that there would be a bit more bad news in terms of how we see 2020.”

The IMF forecast a month ago that business closures and lockdowns to slow the spread of the virus would throw the world into the deepest recession since the 1930s Great Depression, with gross domestic product output shrinking 3% in 2020.

Under the IMF’s baseline scenario, which called for effects of the pandemic to fade in the second half of the year, it predicted growth would rebound to 5.8% in 2021. But the Fund also said at the time its forecast was precarious and depended on incoming data.

The United States lost 20.5 million jobs in April with the unemployment rate at 14.7%, and some U.S. officials have said that May jobs data could be worse.

The IMF typically revises its World Economic Outlook forecasts in early July. Georgieva said the worsening data was also likely to mean that emerging markets and developing economies would need more than $2.5 trillion in additional financing to grapple with the pandemic.

The IMF’s previous estimate of that amount — from both internal country resources and external financing — was “on the lower end,” she said.

Georgieva expected that number to be revised upward when the IMF released its new global economic forecasts.

A month after the IMF and World Bank Spring Meetings, Georgieva said IMF members still lacked agreement over an issue of new IMF Special Drawing Rights, a step last taken in 2009 that would provide hundreds of billions of dollars in new liquidity for all IMF members, rich and poor.

But members would continue to review liquidity needs and IMF resources, she said.

“During our spring meetings, it was very clear the membership said, ‘Everything is on the table. Let’s see how this crisis evolves in the future.’”

​ Debt sustainability remained a major concern, she said, and countries needed to build more resilient economies to be able to weather crises in the future.

Georgieva said the IMF was “very keen” to support Argentina as it deals with both the coronavirus crisis and its unsustainable debt level.

The IMF chief said she was convinced the current Argentine government was working earnestly to address the debt problems.

“What I see in Argentina is actually a government that wants to do the right thing for its own people, and for its role in the region, (and) in the world economy,” Georgieva said.

Tue May 12 , 2020
The catering group behind the Upper Crust brand is in talks with its top shareholders about the cancellation of a £27m dividend as it tries to conserve cash during the global COVID-19 crisis. Sky News understands that SSP Group is discussing with City investors a mechanism through which it can […] 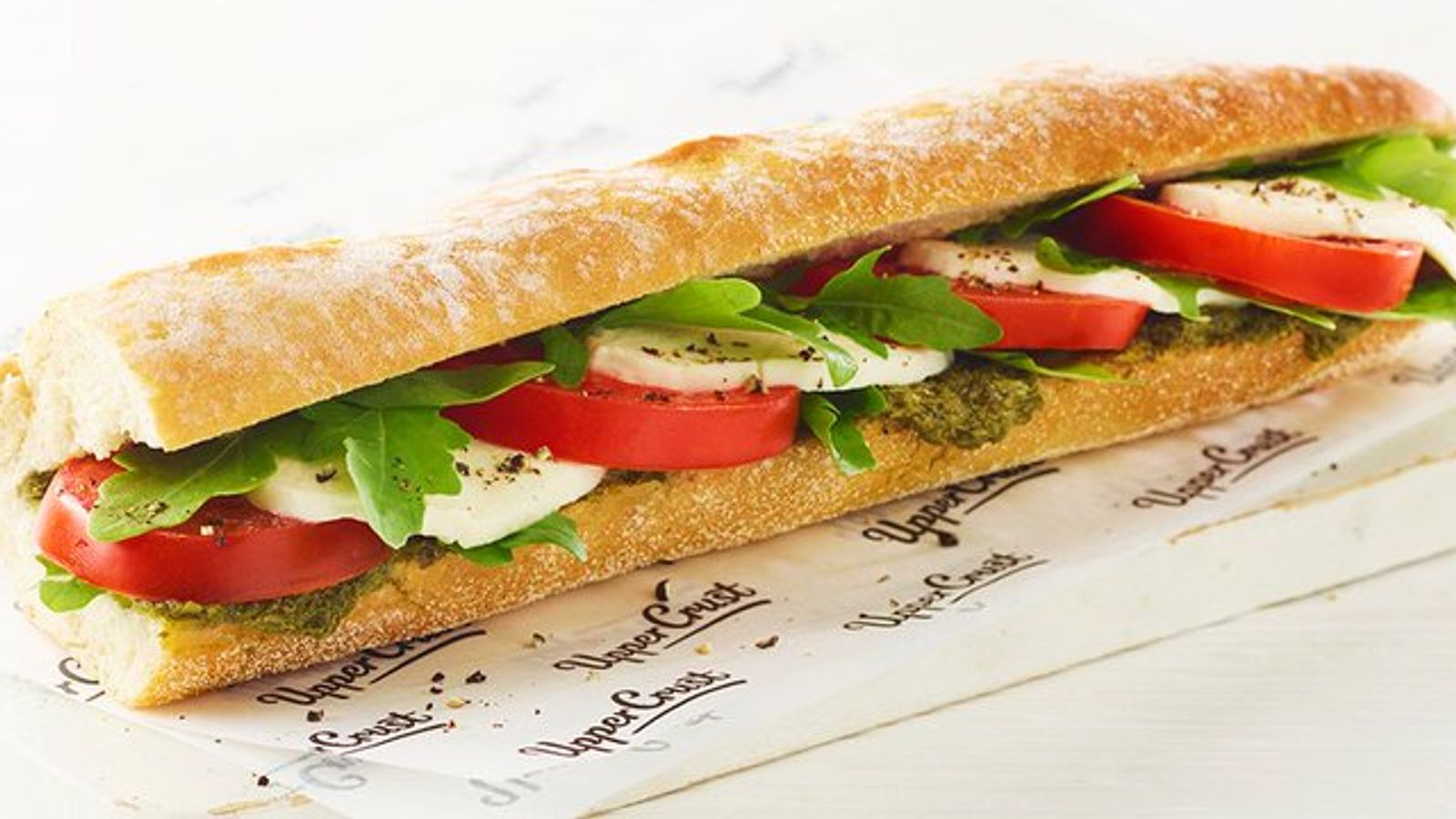