Boris Johnson’s promise to “level up” prosperity across the UK will fail unless his government puts as much emphasis on improving people’s health and skills as it does infrastructure, a group of distinguished economists have found.

The report comes as many parts of Greater Manchester remain subject to tougher Covid-19 restrictions than the rest of the country, first introduced at the end of July to curb the spread of the virus in the north-west of England.

The authors of the report include Professor Diane Coyle of the Bennett Institute for Public Policy at the University of Cambridge and Mariana Mazzucato, professor in the economics of innovation and public value at University College London.

Prof Coyle, who chaired the review panel, said: “The pandemic has laid painfully bare some of the frailties and vulnerabilities of the UK’s economic model.

“Levelling up will require investment, along with a greater role for city regions, in improving employment and skills programmes, and in addressing health inequalities; it is not only a question of investment in infrastructure and research and development.”

Recent jobs growth in Greater Manchester, a £63bn economy with 2.8m people, has been fastest in low-skilled sectors such as hospitality, leisure and retail. These are the areas hardest hit by the lockdown measures taken to suppress coronavirus, and unemployment has risen 91 per cent since March to 8 per cent of the working-age population, the report found.

Almost a fifth of jobs are paid below the low-pay threshold, which is £15,000 a year, 60 per cent of the median wage.

The review, commissioned by Andy Burnham, Greater Manchester mayor, said central government must hand over more power and funding on skills and health if the productivity gap was to close.

The employment rate of working-age residents with long-term health issues is 60 per cent, against 73 per cent for the region’s population as a whole.

Stephanie Flanders, head of Bloomberg Economics and a member of the prosperity review panel, said: “There is a relationship between health and employment. If you invest in prevention and help people improve their health you improve employment outcomes.”

Greater Manchester had joint control of health and social care with the central government but needed more freedom to pilot possible ways to improve people’s health, she said.

The city region wants to retrain young people who have lost their jobs to help in a massive retrofitting scheme to insulate homes, install efficient heating systems and reduce carbon emissions. Companies have also been encouraged to sign up to Greater Manchester’s Good Employment Charter, a voluntary code adopted by employers to guarantee higher pay and more secure work.

Mr Burnham said: “This report confirms what we always feared: that the coronavirus pandemic has ruthlessly exploited the inequalities in our society, hitting the poorest hardest.

“We know that the UK is one of the most politically centralised and regionally unequal countries in the developed world. This should be a moment of clarity for all of us, and an opportunity to address these deep-seated disparities by doing things differently.”

Mon Sep 21 , 2020
Some of the biggest banks in the world have been accused of allowing criminals to launder dirty money, according to an investigation based on leaked internal reports. Over 2,100 suspicious activity reports (SARs) covering more than $2 trillion (£1.5tn) in transactions were leaked to BuzzFeed News and shared with the […] 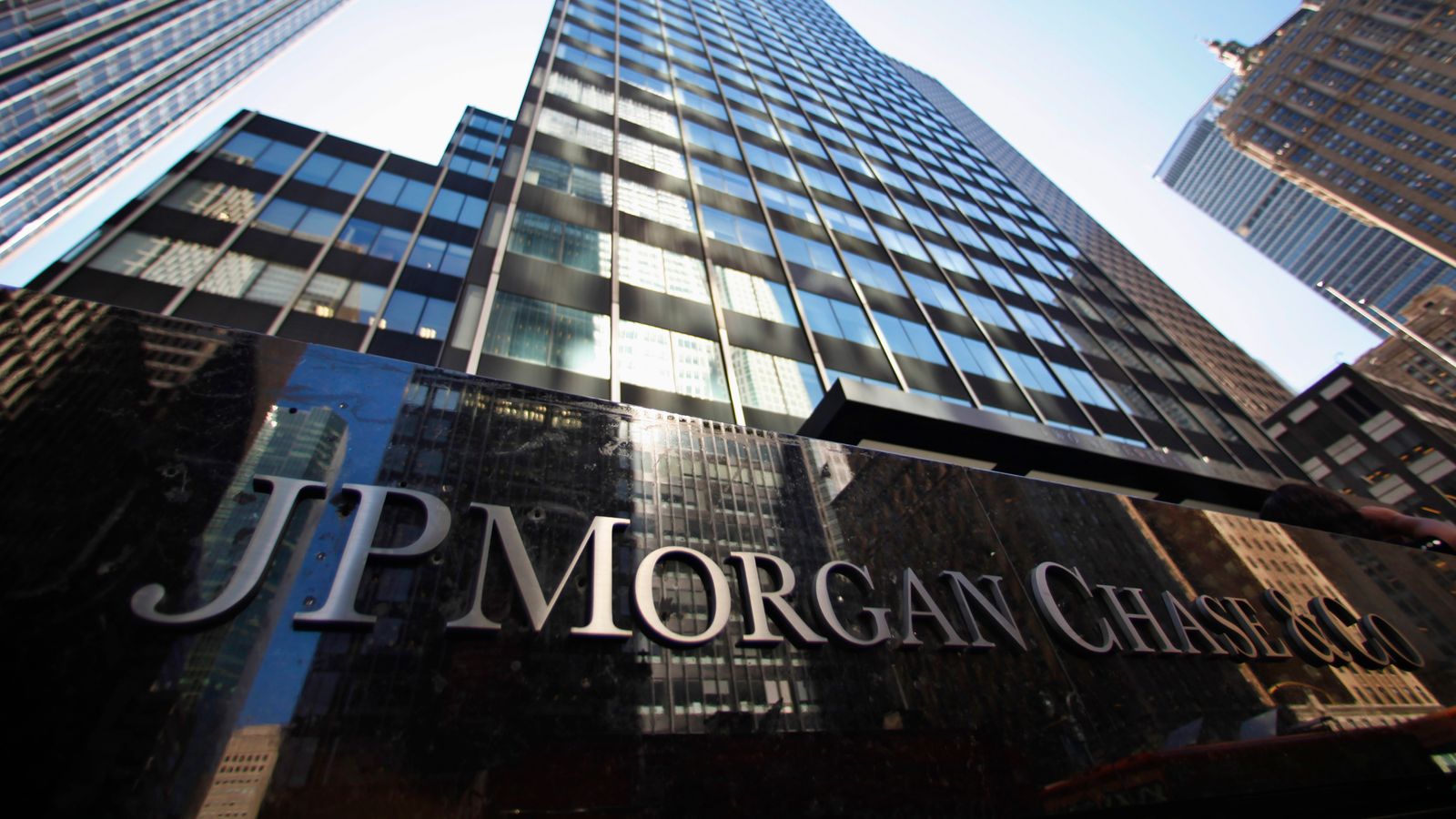