European stocks are set to open cautiously higher Friday as investors continue to monitor coronavirus developments and the prospects of economic recovery. Britain’s FTSE 100 is seen around 29 points higher at 5,852, Germany’s DAX is expected to open around 35 points higher at 12,642 and France’s CAC 40 is […]

European stocks are set to open cautiously higher Friday as investors continue to monitor coronavirus developments and the prospects of economic recovery.

Europe’s markets look set for a mixed handover from Asia Pacific, where strong gains for Australia’s “Big Four” banks led a rally for the S&P/ASX 200 on Friday, while the rest of the region was relatively muted.

Stateside, Dow futures are pointing to a positive open Friday’s, hoping to avoid losses for the week after swinging to slight gains on Thursday.

The prospect of further U.S. stimulus remains a key focus, with Federal Reserve Chairman Jerome Powell and Treasury Secretary Steven Mnuchin telling Congress on Thursday that $380 billion left over from the country’s last federal aid package could be used to help households and businesses if lawmakers sign off.

House Democrats are preparing a $2.4 trillion relief package that they could vote on as soon as next week, a source familiar with the plans told CNBC. The package would include airline aid and enhanced unemployment benefits, but the price tag far exceeds that Republicans have said they would pay.

Back in Europe, Airbus is set to reaffirm its jet output despite uncertainty over the duration and lasting effects of the coronavirus crisis, Reuters reported Thursday citing industry sources.

BMW and two of its U.S. subsidiaries have agreed to pay a fine of $18 million over allegations of inflating sales volumes to attract corporate bond investment.

French prosecutors have opened an investigation into BNP Paribas over its role in crimes against humanity in Sudan, the Paris-based International Federation for Human Rights (FIDH) announced on Thursday.

Fri Sep 25 , 2020
The UK’s public finances have continued on a path towards a record peacetime deficit in 2020-21, with the central government borrowing £221.2bn in the first five months of the financial year to combat the coronavirus pandemic. Although that figure was lower than the Office for Budget Responsibility, the fiscal watchdog, […] 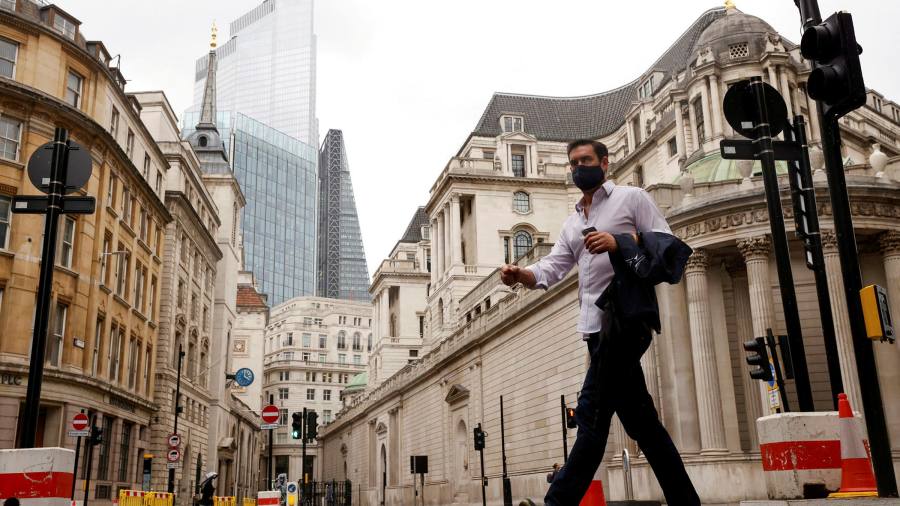