Investors are beginning to price in negative interest rates in the UK next year, despite the Bank of England’s protestations that it has no plans to push short-term borrowing costs below zero.

Asked last week whether he would consider cutting interest rates into negative territory — a step previously ruled out by his predecessor Mark Carney — BoE governor Andrew Bailey said the central bank was not contemplating such a move, since it would cause problems for the banking sector while complicating the task of managing market reactions.

Even so, money-market contracts linked to the BoE’s policy rate in March 2021 and beyond have fallen into negative territory. That implies investors are positioning for rate cuts from the current level of 0.1 per cent, and possibly below zero, according to Theo Chapsalis, head of UK rates strategy at NatWest Markets. Bets on lower rates have also shown up in government bond markets, where gilt yields for maturities as long as five years are trading below zero.

“It makes sense for the market to price in some probability of negative rates,” said Mr Chapsalis. “They would have to explain what’s changed and why this is now the right tool. But central banks have often adapted their policy tools to the new environment and lower rate bounds have in the past been pushed lower.”

The situation is similar to recent moves in the US, where investors have begun to price in some chance of negative rates — in spite of clear guidance to the contrary from the Federal Reserve.

“It’s slightly perplexing,” said Mike Riddell, a portfolio manager at Allianz Global Investors. “Central bankers have said nothing to indicate they are contemplating negative rates, but markets are pricing them in anyway.” Mr Riddell said the disconnect provided an opportunity to profit by betting that short-dated gilt yields would rise.

Small businesses in shared premises face missing out on grants

Mon May 18 , 2020
Thousands of small companies will be unable to secure emergency government grants meant to help them survive lockdown because the government has allocated too little money, according to local authorities and business groups. The government in early May offered £617m for businesses that missed out on an earlier scheme for those […] 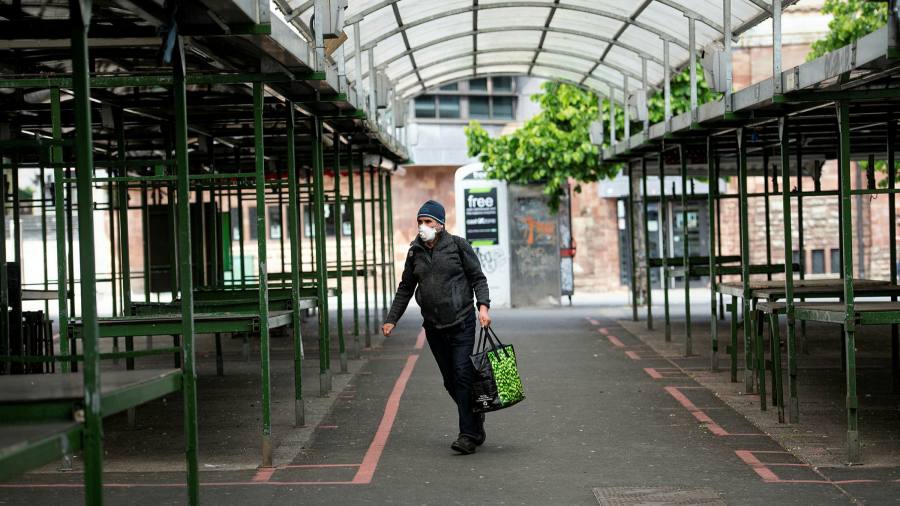