European markets are heading for a muted open Friday as investors monitor talks on fresh coronavirus relief package stateside. Britain’s FTSE 100 is seen around 17 points higher at 5,995, Germany’s DAX is set to gain around 16 points at 13,058 and France’s CAC 40 is expected to climb by […]

U.S. President Donald Trump revived hopes of a stimulus deal on Thursday, telling Fox News that talks between the White House and Congress were back underway and that there was a good chance an accord could be reached.

This comes just days after the president announced via Twitter that negotiations were off until after the Nov. 3 election.

The U.S. also announced fresh sanctions on 18 banks in an attack on Iran’s financial sector, attempting to cut off revenues to Tehran and ratcheting up tensions ahead of the election with Trump trailing Democratic challenger Joe Biden across national polling.

Asian markets were mixed overnight with mainland Chinese shares surging as they returned to trading following a national holiday, while U.S. futures indicated a modestly positive open on Wall Street later in the day.

Back in Europe, the U.K. economy grew 2.1% in August on a monthly basis, according to figures published Friday by the Office for National Statistics, well below analyst expectations of a 4.6% expansion as the country’s recovery from the coronavirus pandemic slowed.

Fri Oct 9 , 2020
Rishi Sunak will on Friday be forced to open the Treasury cheque book again to support companies told to close in local lockdowns, little more than two weeks after he set out his “winter economic plan”. Amid claims the government had turned its back on parts of northern England, which […] 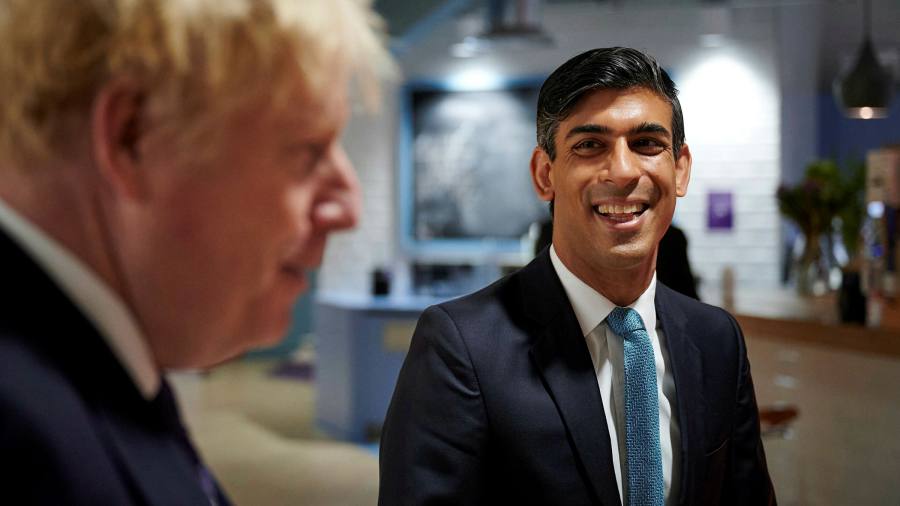