DUBLIN (Reuters) – Ireland’s unemployment rate shot up to 28.2% at the end of April including those receiving emergency jobless benefits due to the coronavirus pandemic, the highest rate on record and up from just 4.8% two months ago, the statistics office said on Friday.

Ireland introduced stay-home measures at the end of March, shutting down all but essential services to slow the spread of the virus, and it intends to start lifting them gradually from May 18.

The new COVID-19 Adjusted Unemployment rate rose sharply from 15.5% in March after the number of people claiming the higher emergency payment more than doubled to 602,107, on top of a seasonally adjusted 216,900 on regular jobless benefits.

The highest previous jobless rate recorded since the series was first published 37 years ago was 17.3% in 1985. It hit a post-financial crisis high of 16% in 2012 when Ireland was midway through a three-year international bailout.

The adjusted unemployment rate does not include 427,400 more workers on a wage subsidy scheme for impacted companies, where the state agreed in March to pay 70% of wages up to a maximum of 410 euros a week for an initial 12-week period.

The number of subsidy recipients has nearly doubled since the middle of April as the government encourages struggling firms to sign staff up and even rehire some workers, leading to a tapering off in additions to the emergency jobless payment.

Around 7,000 more people claimed the pandemic payment in the week to May 5, the lowest weekly rise to date according to government data, suggesting the adjusted unemployment rate may be reaching a peak.

The Central Statistics Office has said the adjusted measure should be considered as the upper bound for the true rate of unemployment. Excluding the pandemic payments, the jobless rate rose to 5.4% in April from 5.3% in March.

Acting Prime Minister Leo Varadkar has said both emergency payments will need to be extended in some form beyond mid-June and will only be withdrawn in a gradual way.

The government intends to make a decision on how they will be extended by the end of May, Varadkar told the Newstalk radio station on Friday.

Varadkar laid out a roadmap last week for the gradual re-opening of the economy that could allow building sites and some retailers to reopen in 10 days, with restaurants following in June, hotels in July and finally pubs in August.

Fri May 8 , 2020
TOKYO (Reuters) – Nippon Steel Corp (5401.T) on Friday reported a record $4 billion annual net loss as a hefty restructuring charge dampened its earnings, and said it will idle two more blast furnaces from July to cope with slumping demand amid the coronavirus pandemic. FILE PHOTO: The logos of […] 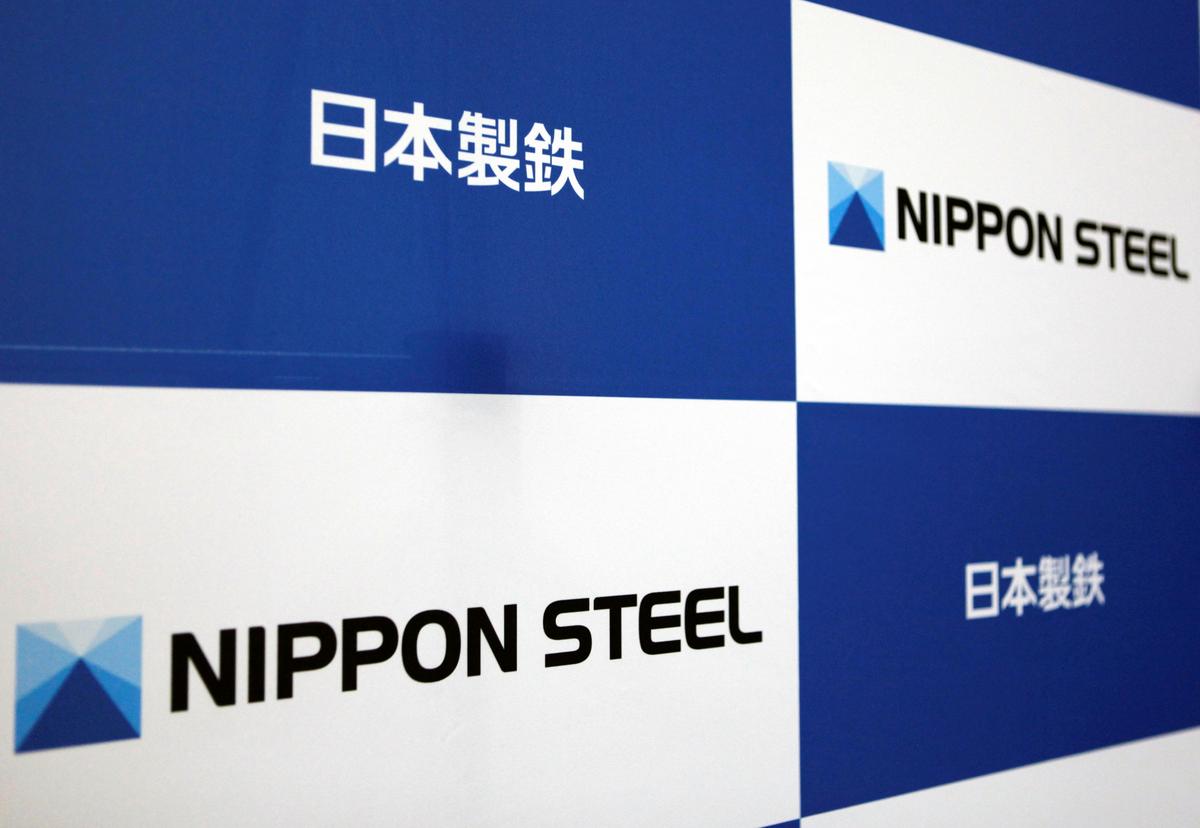