DUBLIN (Reuters) – Ireland’s unemployment rate shot up to 28.2% at the end of April including those receiving emergency jobless benefits due to the coronavirus pandemic, the highest rate on record and up from just 4.8% two months ago, the statistics office said on Friday.

FILE PHOTO: An empty street with construction cranes is seen as the spread of the coronavirus disease (COVID-19) continues, in Dublin, Ireland, April 25, 2020. REUTERS/Clodagh Kilcoyne

Ireland introduced stay-home measures at the end of March, shutting down all but essential services such as supermarkets and petrol stations to slow the spread of the virus.

The government introduced a wage subsidy scheme on March 24, three days before the full lockdown but two weeks after it started gradually closing down the economy, so many companies had already begun laying off staff.

Dublin intends to ease the lockdown more gradually than many other European countries from May 18.

The new COVID-19 Adjusted Unemployment rate rose sharply from 15.5% in March after the number of people claiming the higher emergency payment more than doubled to 602,107, on top of a seasonally adjusted 216,900 on regular jobless benefits.

Excluding the pandemic payments, the jobless rate rose to 5.4% from 5.3% in March.

The highest previous jobless rate recorded since the series was first published 37 years ago was 17.3% in 1985. It hit a post-financial crisis high of 16% in 2012 when Ireland was midway through a three-year international bailout.

The adjusted unemployment rate does not include 427,400 more workers on a wage subsidy scheme for impacted companies. A call by government for struggling firms to sign staff up and even rehire some workers led to just 7,000 more people claiming the pandemic payment in the week to May 5, government figures show.

“Clearly, many of those laid off because of Covid-19 will return to work but how many and how quickly will depend in no small way on the actions the government takes,” said Austin Hughes, chief economist at KBC Bank Ireland.

The central bank estimated in early April that the jobless rate could fall back to 12.6% by the end of the year from what it initially thought would be a peak of 25%. Central Bank Chief Gabriel Makhlouf said this week that the picture seems to have gotten even starker since those projections.

While the government has committed more than 13 billion euros in fiscal stimulus so far – turning a budget surplus in 2019 into a an estimated deficit of 7.4% of GDP for this year – Hughes said “early and aggressive” further measures will be needed to minimise the ultimate cost to the state.

Hughes said such measures should support firms rather than households and that actions such as a possible cut in the Value Added Tax (VAT) rate for the hospitality sector, should have a clear expiry date.

Acting Prime Minister Leo Varadkar has said the wage subsidy – where the state agreed in March to pay 70% of pay up to a maximum of 410 euros a week – and the pandemic payment will need to be extended in some form beyond their mid-June expiry.

He has suggested the subsidy scheme could be more targeted and that the government intends to decide how by the end of May.

Varadkar laid out a roadmap last week for the gradual re-opening of the economy that could allow building sites and some retailers to reopen in 10 days, with restaurants following in June, hotels in July and finally pubs in August.

Ireland’s pubs are among the sectors pushing to be allowed to open sooner but the country’s chief medical officer, Tony Holohan, told national broadcaster RTE he did not see any realistic prospect of bars re-opening in June. 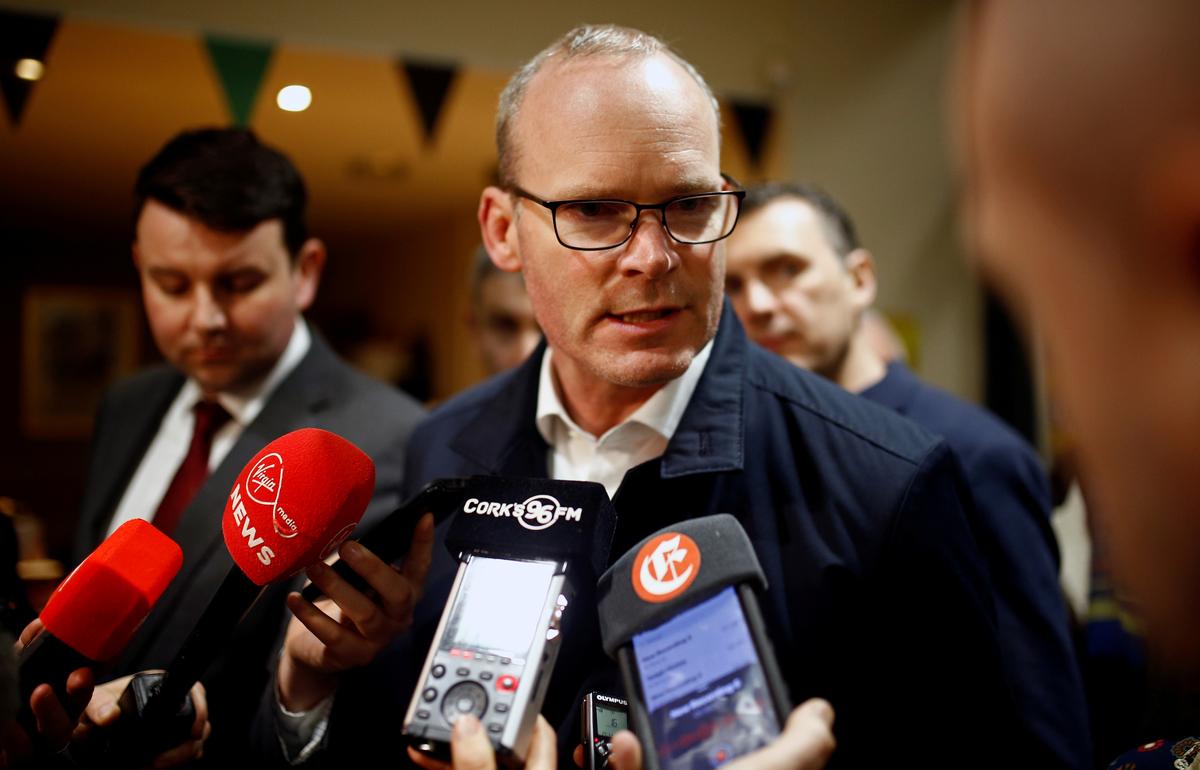