The bounceback is in full swing. The UK property market has roared back to life following the partial easing of lockdown restrictions. But is the exuberance of buyers entirely rational?

The latest evidence from property website Zoopla shows the number of sales agreed is running 4 per cent higher than before the Covid crisis — in spite of curbs remaining in place for longer in Scotland, Wales and Northern Ireland than in England. Sellers show little sign of pessimism, with asking prices 7 per cent higher than a year ago.

Most strikingly, Zoopla’s measure of “demand”, which includes would-be buyers contacting agents about specific homes, is 46 per cent higher than its pre-lockdown level of early March, in spite of softening since mid-May. And remember: that level was set at a time when agents were hailing the “Boris bounce”, as a firm election victory soothed buyers’ nerves over the impact of Brexit.

The effect of all this is that house prices will not only be sustained at current levels, but will rise by 2 per cent over the next three months, the company predicts. Given the pandemic backdrop, this is a bullish outlook — but it comes with a sting in the tale. Prices will fall as the economic impact of the crisis bites: not as soon as originally expected, but with declines arriving in late 2020 and into 2021, Zoopla says.

A reawakening of activity was always to be expected after three months of enforced closure, which left most buyers and sellers stuck in limbo. But now that the much-heralded release of “pent-up demand” has arrived, its intensity is still remarkable. Buyers are clearly willing to make a far-reaching decision that could affect their finances for years to come, even as the economy enters a period of deep uncertainty.

The risk has not been avoided, but postponed. By the end of the year, chancellor Rishi Sunak will be looking to end the support schemes that have sustained many businesses through the crisis and underpinned the jobs and earnings which fuel activity in the property market.

Bad news is already starting to materialise. Figures last week from the Office for National Statistics suggested 600,000 people had vanished from payrolls between March and May, with 100,000 more disappearing from self-employment. Just under 3m people are now claiming unemployment benefit — a leap of 1.5m since the pre-Covid period.

If buyers appear sanguine about the economic shock reverberating through UK businesses, mortgage lenders do not. Banks and building societies have almost entirely departed from the segment of the market that lends out 95 per cent of a property’s value, and many are turning away those with a 10 per cent deposit.

Most lenders blamed their problems with servicing the high demand for these low-deposit loans in the current crisis, but Nationwide, which stepped back last week, pointed the finger at the prospect of house prices falling. The logic is clear — a lender does not want to hold 95 per cent of an asset if it looks likely to be worth less than 95 per cent of its current value by the end of the year.

This exodus will hit first-time buyers, a group which has driven recent growth, who rely heavily on high loan-to-value mortgages. Faced with the need to raise a bigger deposit, more such buyers are likely to turn to family to make up the difference.

The Bank of Mum and Dad may ride to the rescue, at least those parents who have kept their jobs and boosted their savings under lockdown. For the rest, recent exigencies could make that impossible — though one likely byproduct is a surge in equity release, as more homeowners seek to liberate cash from their properties for their offspring or themselves. It is just as well that the Financial Conduct Authority last week threw its spotlight on shortcomings in advice given by equity release providers, raising concerns about the borrowers failing to understand what they were getting themselves into.

First-time buyers will not be the only type of purchaser to find it harder to get a mortgage. Lenders are asking more searching questions and setting tighter limits on any borrower who brings question marks over their future income, whether they are furloughed, self-employed or a limited company owner. A survey this week by Butterfield Mortgages, a prime lender, found that half of would-be homebuyers were refused a mortgage this year — despite having an in-principle agreement in place.

If they think they still can, borrowers may be tempted to dive into the market to take advantage of cheap rates. Some have been in touch with FT Money suggesting they are going ahead with a chunky mortgage in spite of expectations that they will almost certainly face lower incomes or higher costs later in the year. If you really think your finances are likely to face serious problems in the downturn, that doesn’t sound like a good decision.

There is no doubt the next property downturn will have very different characteristics from the one that followed the global financial crisis of 2008-09. The loose borrowing conditions that permitted self-certification and 100 per cent mortgages have been expunged through tighter affordability rules. The froth has come out of the buy-to-let market in reaction to new taxes and increased regulation. The shift to longer-term fixed rate mortgages at historically low interest rates will give many borrowers a buffer to weather the worst.

Together, these factors will limit the risks to house prices — but they won’t eliminate them. Buyers should bear this in mind when they see the next set of data suggesting a renewed burst of homebuying activity. Britain may be coming out of hibernation, but the property market must wait a few more months before it can say it is fully awake.

Thu Jun 25 , 2020
A bonfire of red tape is being unveiled by Boris Johnson in a move to help the economy to recover from coronavirus and the nation to enjoy the summer sunshine outdoors. On the day temperatures are set to soar to a record 34C – hotter than the Caribbean and Morocco […] 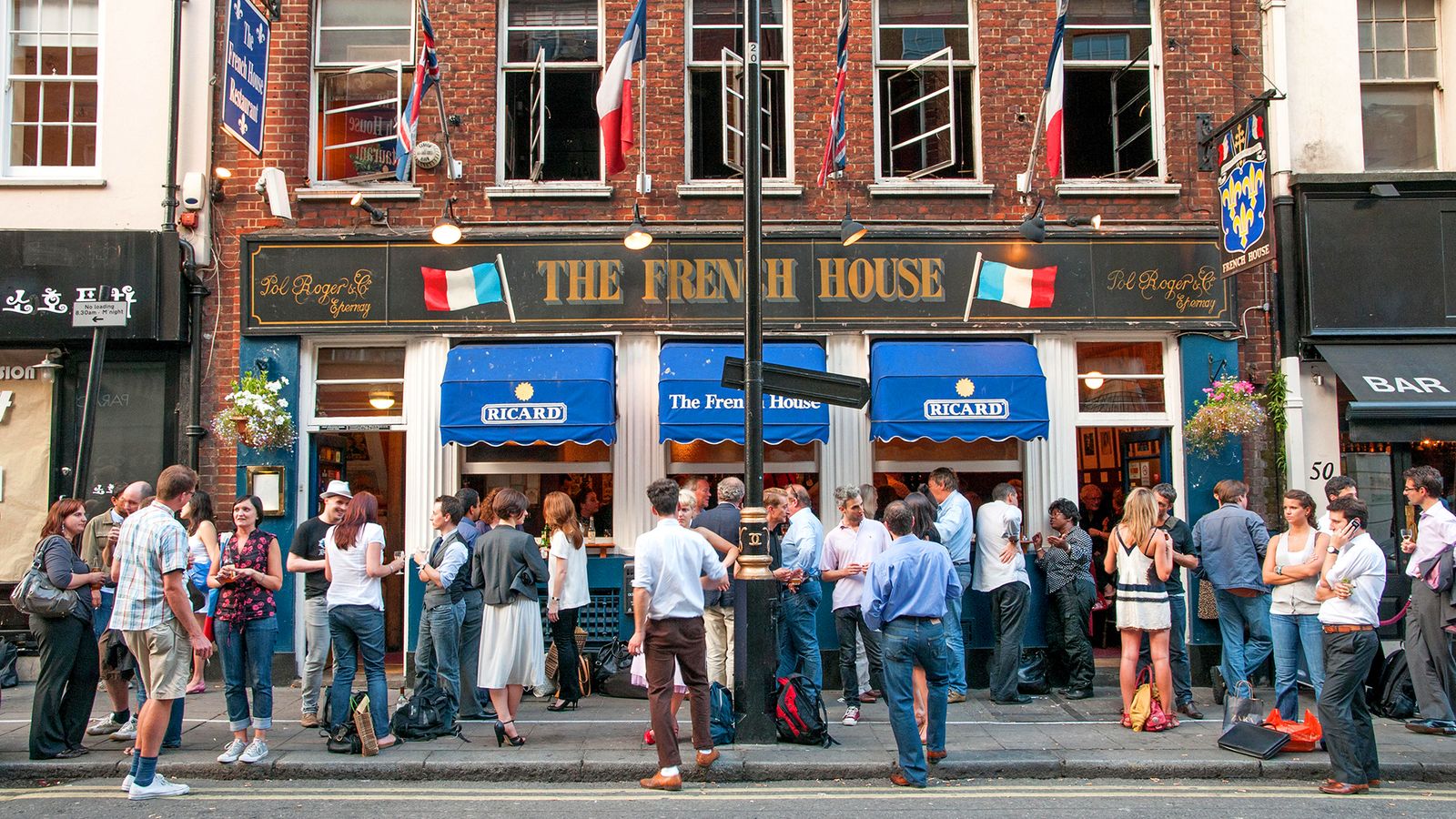