TEL AVIV (Reuters) – El Al Israel Airlines (ELAL.TA) on Sunday extended its suspension of scheduled passenger flights by a week until May 9 but said it will operate a number of special flights to and from the United States and Europe.

Israel’s flag carrier a month ago halted flights due to a drop in demand in the wake of the coronavirus outbreak, as well as concerns for the health of passengers and crew and the need to reduce expenses until the crisis ends.

Flights had been suspended until May 2, although it operates special rescue flights to various destinations and continues cargo flights. About 5,500 of the carrier’s 6,000 workers are on unpaid leave until May 31.

El Al said last week it is in advanced talks with an Israeli bank to receive a loan that will be partly backed by government guarantees. The carrier has said it needs a government loan of $200 million (£161.7 million) to $300 million to recover from the impact of the COVID-19 pandemic.

El Al on Thursday will operate special flights to and from Miami, London and Paris using Boeing (BA.N) 787 aircraft. Only Israelis are currently allowed to enter Israel.

Last week, El Al signed a memorandum of understanding to sell three 11-year-old Boeing 737-800 aircraft to an unnamed foreign company for $76 million and lease them back for eight years. It expects to post a pretax loss of $3.7 million from the transaction. 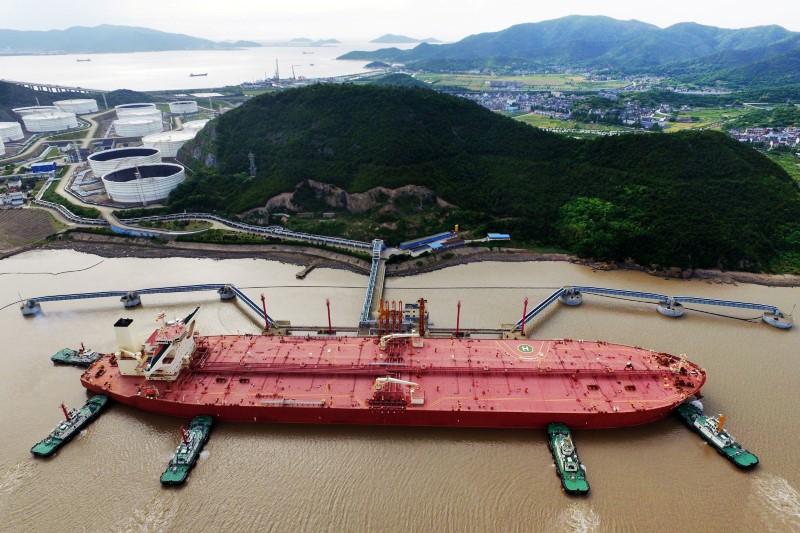