FILE PHOTO: Italian Prime Minister Giuseppe Conte speaks to media as he announces a decree that will close cinemas, schools in order to contain the coronavirus, in Rome, Italy March 4, 2020. REUTERS/Remo Casilli/File Photo

Conte said in an interview to be published in Germany’s Sueddeutsche Zeitung on Monday that issuing such bonds was not about socialising previous or future individual Italian debt.

Excerpts of the interview were released on Sunday in German ahead of publication of the newspaper.

Conte said Germany and the Netherlands must change their views to signal that Europe speaks as one, adding he wanted the joint bonds to be specifically applied and limited in time.

Germany, Europe’s biggest economy, flanked by the Netherlands, has said it does not consider common euro zone bonds the right way to support health spending and economic rescue packages in the 19-nation euro currency bloc.

Berlin wants to tap the European Stability Mechanism (ESM) instead, while the European Investment Bank (EIB) could also step up efforts to give struggling companies loan guarantees.

It was unclear whether ESM assistance – where Italy stood to get access to possibly between 35 and 37 billion euros – would come without strings, Conte was quoted as saying.

EU heads of governments are due to hold a video summit over how to tackle the economic fallout of the crisis on Thursday, where differing views on coronabonds, mostly demanded by southern EU member states, are expected to be voiced.

Mon Apr 20 , 2020
TOKYO (Reuters) – Japan’s exports slumped the most in nearly four years in March as U.S.-bound shipments, including cars, fell at the fastest rate since 2011, highlighting the damage the coronavirus pandemic is inflicting on global demand and trade. FILE PHOTO: Containers are pictured at an industrial port in Tokyo, […] 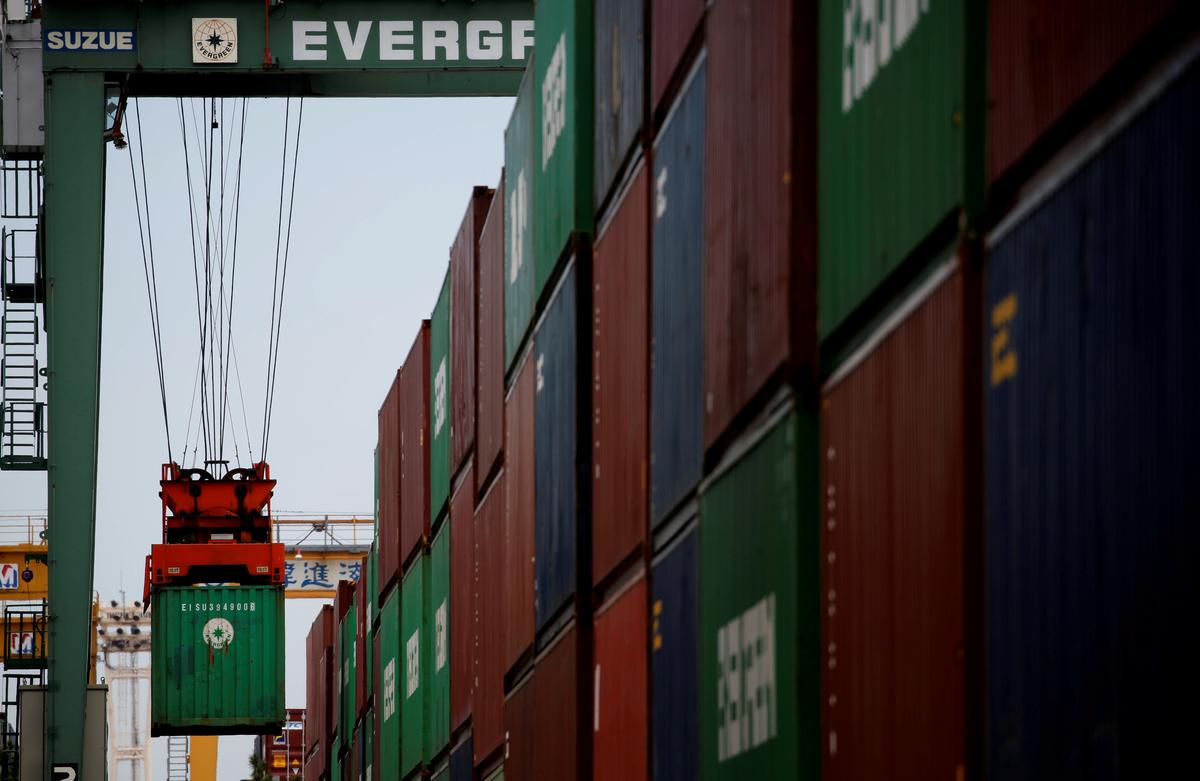