FILE PHOTO: A man looks at Morandi Bridge, before controlled explosions will demolish two of its pylons almost one year since a section of the viaduct collapsed killing 43 people, in Genoa, Italy June 28, 2019. REUTERS/Massimo Pinca/File Photo

The ruling anti-establishment 5-Star Movement pledged to strip motorway operator Autostrade per l’Italia of its lucrative licence after a bridge it operated collapsed in 2018, killing 43 people.

A resolution to the issue could clear the way for a 1.25 billion-euro ($1.37 billion) state-guaranteed loan which Autostrade applied for to weather the negative impact of the coronavirus crisis.

The sources, asking not to be named because of the sensitivity of the matter, said the meeting was scheduled for the morning, but a final decision on the issue was not expected.

The centre-left PD party, which governs with 5-Star, has been reluctant to strip Autostrade of its concession, fearing it could lead to a large compensation claim against the state.

The request for help during the coronavirus pandemic triggered criticism last week from 5-Star members who are against the state guaranteeing funding to Benetton-led Atlantia.

5-star wants either a revocation of the concession or Atlantia to reduce its 88% stake in Autostrade so that the Benetton family loses control of the motorway operator, a party source said.

The government would back an acquisition of a relevant stake in Autostrade by infrastructure fund F2i and state lender CDP.

However, a third source close to the matter told Reuters that CDP was unwilling to take a stake in Autostrade before the dispute with the government was settled.

Without tourists, Europe's luxury shops struggle to reopen in style

Wed May 27 , 2020
MILAN (Reuters) – As European luxury shopping capitals from Paris to Milan slowly emerge from coronavirus lockdowns, stores are reopening to a trickle of customers, and virtually no tourists. FILE PHOTO: People walk at at Galleria Vittorio Emanuele II, as Italy eases some of the lockdown measures put in place […] 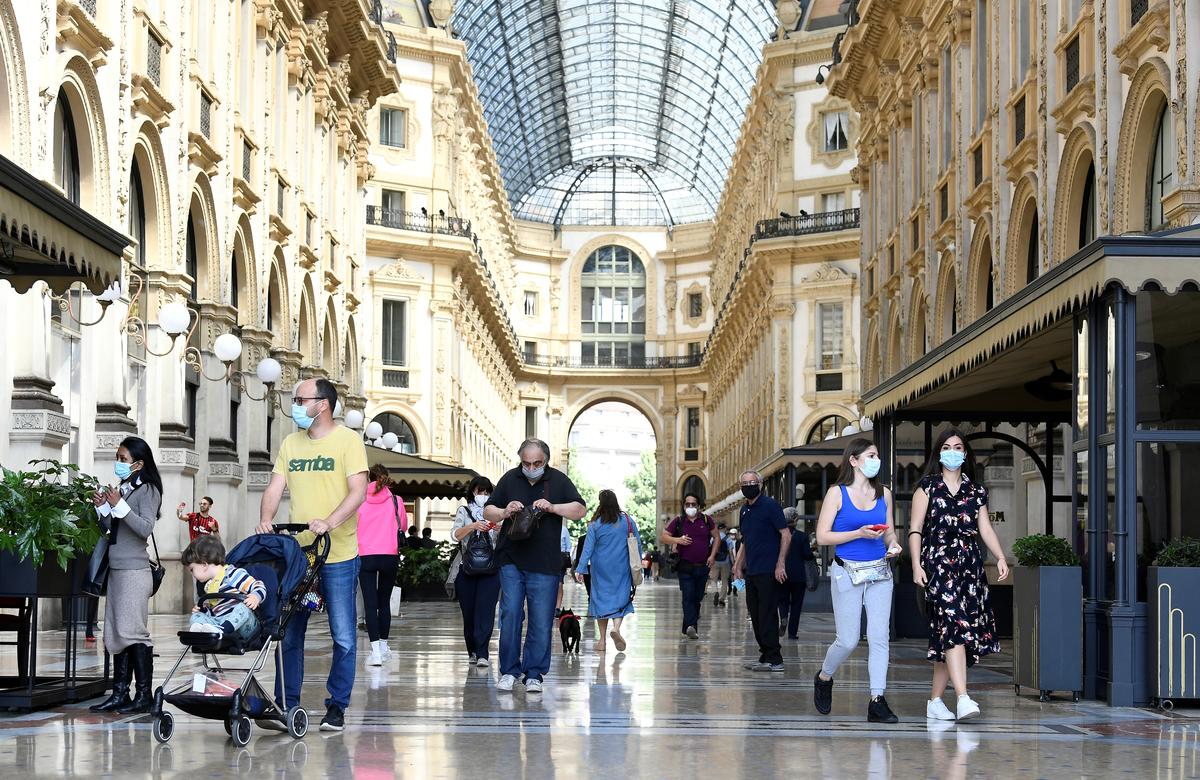