TOKYO (Reuters) – The rate of growth in Japan’s annual core consumer inflation slowed for the second straight month, data showed on Friday, underscoring fears that slumping oil costs and soft consumption blamed on the coronavirus pandemic may push the country back into deflation.

The March data was released ahead of the Bank of Japan’s rate review on Monday, at which sources have told Reuters it will sharply cut its growth forecasts and take further steps to ease funding strains on companies hit by the fallout from the pandemic.

The outbreak has further dented an economy already on the cusp of recession by keeping citizens home and forcing shops to shut down, distracting the BOJ from its efforts to achieve its elusive 2% inflation target.

The core consumer price index, which includes oil products but excludes volatile fresh food prices, grew 0.4% in the year to March, government data showed on Friday, matching the median market forecast. It was slower than a 0.6% increase in February.

The so-called core-core price index, which excludes food and energy prices and is closely watched by the central bank as a narrower gauge of inflation, rose 0.6% in March.

The health crisis has taken a heavy toll on the world’s third-largest economy, with service-sector sentiment slumping to historical lows and exports plunging on weak global demand.

As the number of COVID-19 infections and deaths rose, the government last week expanded a state of emergency, initially targeted at several prefectures, and expanded a stimulus package to combat the broadening fallout to the economy.

The number of infections reached 12,023 as of Thursday, with 299 deaths, according to public broadcaster NHK. 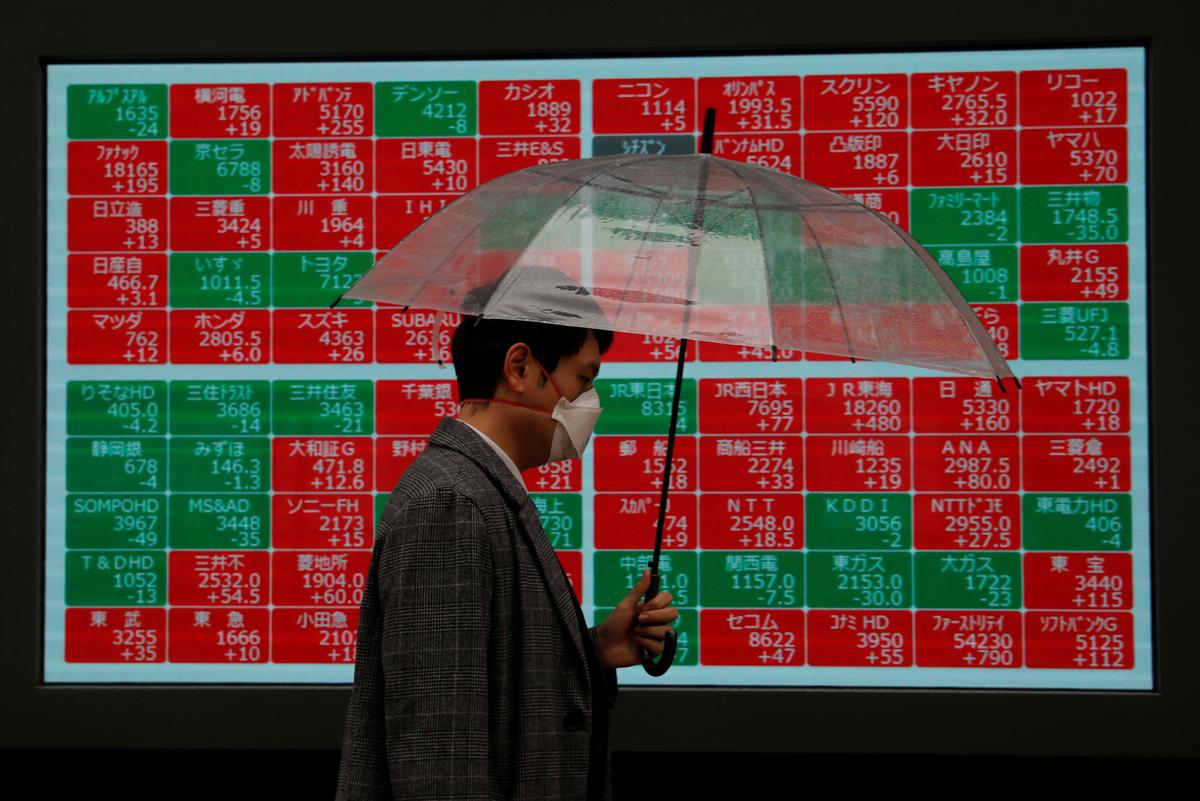