HM Revenue & Customs is preparing to crack down hard on any business caught abusing the government’s new Job Support Scheme, but is still working to strengthen its defences against the risk of fraud.

Rishi Sunak, the chancellor, announced last month that from October 31 the taxpayer will no longer pay part of the wages of an estimated 3m employees who have not been able to work. Instead, the Treasury will only step in to subsidise people who work at least a third of their usual hours, shifting the burden from the government to the employer.

HMRC said details of how it would counter abuse of the new JSS programme were “still being nailed down” ahead of its November launch, but stressed that it was “working on the best way to ensure that we police the scheme to the highest possible standard”.

The organisation already has a huge task on its hands to recover money that has been overclaimed — whether in fraud or error — through the furlough scheme.

Jim Harra, the head of HMRC, told MPs last month that between 5 and 10 per cent of money distributed through the furlough scheme — potentially over £3bn — was likely to have been lost because of error or fraud.

HMRC has already committed to making two changes that will set the new support scheme apart from its predecessor.

First, it has said it may withhold some payments while checking claims — whereas with the furlough scheme, the policy priority was to make payments swiftly, following up with checks later.

Second, HMRC has said it intends to inform employees directly of full details of the claim, reducing the scope for employers to mislead their staff.

HMRC has so far arrested three people on suspicion of furlough fraud. It expects to follow up on some 27,000 “high-risk” claims — identified by comparing employers’ claims against the data HMRC already holds on them, and against typical patterns of behaviour — and to conduct 10,000 investigations of companies by the end of the year. Those who do not come forward to report errors can be fined up to 100 per cent of the amount overclaimed, with naming and shaming of deliberate offenders.

Policing the successor scheme is likely to be even harder because, as the Institute for Fiscal Studies has noted, “it is impossible for the government to know how many hours people are really working”.

This was already a problem under the furlough scheme: HMRC received around 8,000 calls from people complaining their employer had forced or encouraged them to work in breach of its rules.

Andrew Sackey, a partner at the law firm Pinsent Masons, said there were many more cases where overzealous employees had been “building up compliance problems for their employers”, by for example answering emails when they were meant to be off work.

A tax partner at another law firm noted that auditing claims would be even harder where staff were working from home. 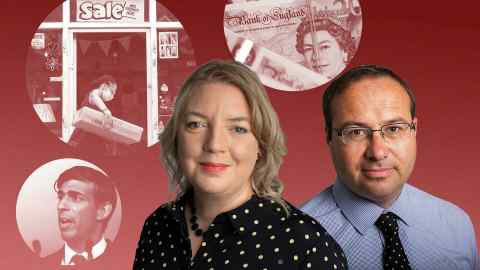 However, under the JSS, there is arguably a greater incentive for employees to collude in working longer hours than those their employers reports to HMRC. This is because employers have to match the government’s subsidy, paying a third of wages for unworked hours. In many cases, although staff would be eligible for the JSS, it would be cheaper for their employer to simply cut their hours, or to make redundancies and keep a smaller number of full time staff.

But he said HMRC would be able to learn from other countries with short-time work schemes, and to draw on a wealth of data — including a company’s own payroll history and sectoral patterns that had become evident in running the furlough scheme — to identify claims that warranted closer scrutiny.

“Given the nature of the scheme they’ve put in as many safeguards as they can. There is always going to be an inherent risk and clients seeking to bend and break the rules,” Mr Francis said.

Boris Johnson: 'Wind that puffed the sails of Drake' will power a green future | Politics News

Tue Oct 6 , 2020
Boris Johnson is claiming the coronavirus crisis should be a trigger for green energy, with wind farms powering every home in Britain within a decade. In his speech to the Tory party’s online conference, the prime minister will unveil a vision of the economy post-COVID, with the UK a world […] 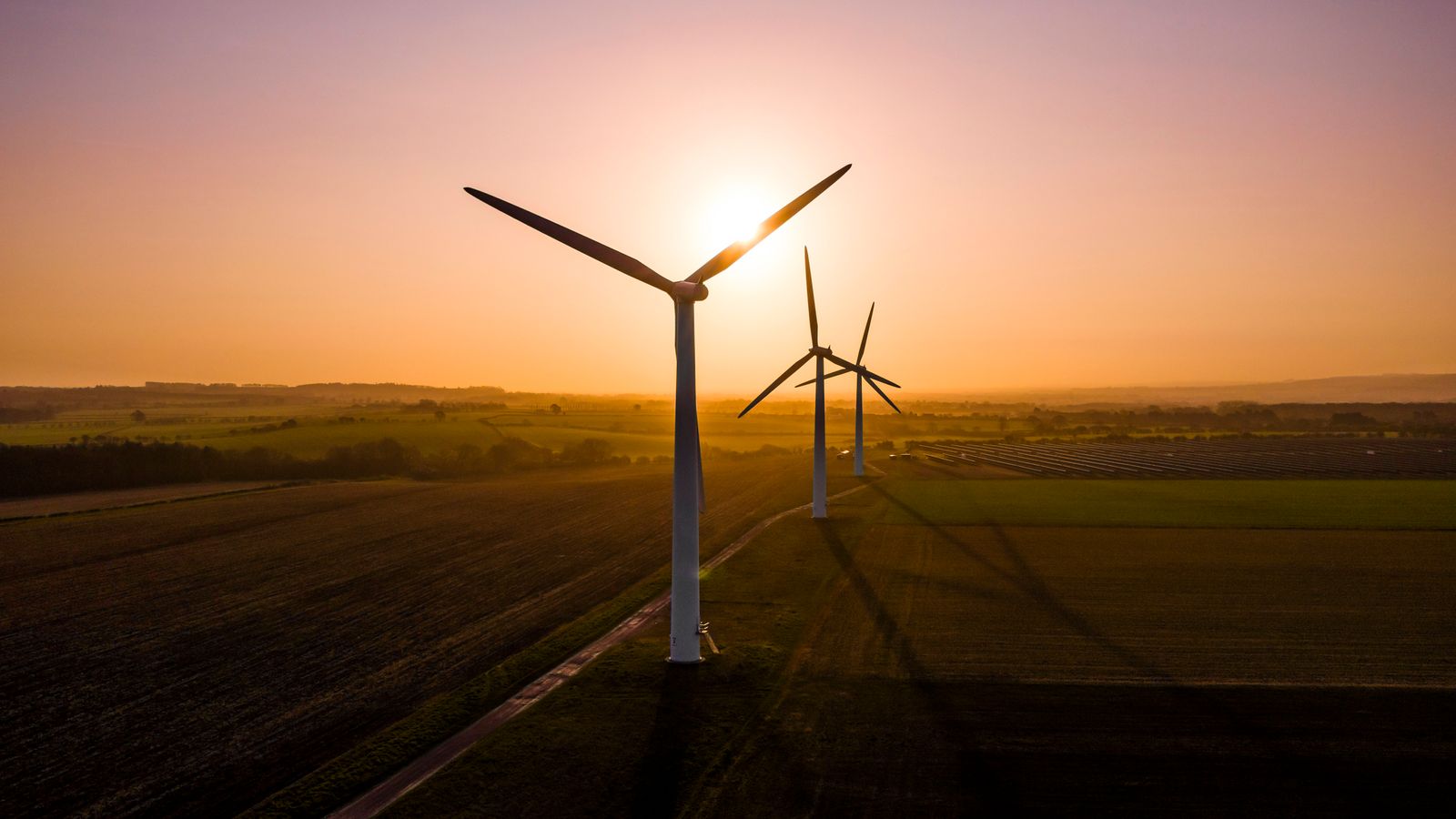