Boris Johnson’s abrupt decision to involve north of England mayors in his efforts to tackle the resurgence of coronavirus was born of necessity: an attempt to buy support for local lockdowns that were largely failing to halt the spread of Covid-19.

It was also — according to critics — an attempt to diffuse the blame for unpopular new social and economic restrictions: the prime minister on Monday outlined a revised framework for local lockdowns in England and is now inviting regional leaders to enact them.

Previously, health secretary Matt Hancock announced restrictions on cities such as Manchester or Newcastle with little warning. Andy Burnham, Greater Manchester’s mayor, said the north was being treated “with contempt”.

One cabinet minister said: “Our friends in the north were very worried about how this was seen.”

Mr Johnson sought to get a grip on the situation on Monday by announcing that England would be divided into three different alert levels based on the severity of coronavirus cases: “medium”, “high” and “very high”. Those areas in the high and very high tiers will be subject to reconfigured local lockdowns.

After Mr Johnson consulted with Steve Rotheram, mayor of Liverpool city region, it will be the first area placed in the “very high” tier, with the toughest restrictions, including the closure of pubs.

Mr Johnson had previously had few dealings with northern mayors — many of them Labour politicians — but the existing local lockdowns were rapidly falling into disrepute. Of 20 areas subject to restrictions for over the past two months, 19 had seen Covid-19 cases rise, in some instances more than 15-fold.

One Tory MP representing a northern constituency said: “The people in Number 10 don’t know what makes [the regional mayors] tick — they basically see them as a nuisance. But they realised they couldn’t land this message on Covid without the mayors on board. And frankly, they were trying to bind their hands.”

Mr Burnham and fellow northern mayors saw the potential political trap being set by Mr Johnson, saying: “What we will not accept is the government devolving responsibility — and particularly blame — without the proper resource to do the job.”

Some wanted more money from chancellor Rishi Sunak to ease the economic pain of shutting businesses, particularly for workers on the minimum wage. A common demand was for more control over England’s troubled test and trace programme.

Other northern civic leaders wanted “bespoke” restrictions for areas placed on the “very high” alert level, to take account of local factors. For example, Liverpool adopted the national guideline of allowing pubs that serve food to stay open, but insisted on the closure of gyms, leisure centres, betting shops and casinos.

In devolving responsibility for Covid-19 restrictions, Mr Johnson was therefore paying a price in terms of the simplicity of message he had hoped to convey with his new three tier alert system.

While Mr Johnson’s allies said there would be a “baseline” of restrictions for areas on the highest state of alert, the arrangements could vary from one place to the next — potentially creating the kind of public confusion that the new system was supposed to avoid, and which has dogged the existing local lockdowns in northern England and the Midlands.

There was also a price in terms of speed. While Mr Johnson’s medical experts on Monday gave their latest warnings about the spread of coronavirus, Downing Street was busy negotiating with northern leaders on the terms of the new local lockdowns.

Paul Brant, cabinet member for health at Liverpool city council, said the government only started consulting local leaders to get Labour’s support in the House of Commons and stop rebel Tory MPs rejecting the new restrictions during a vote scheduled for Tuesday.

“It is being done for political reasons,” he added. “They need the Labour party onside because there are enough libertarians on the Tory right . . . that they could lose a vote” . . . they have [also] been stung by criticism from local leaders and want them to share the ownership of these measures.”

Northern civic leaders said they had little choice but to sign up to the new arrangements. One said: “We know we will share the blame if this doesn’t work. But we have to protect the lives of our residents and try to get the best package we can to support businesses.”

James Naismith, director of the Rosalind Franklin Institute, a life sciences centre based in Harwell, Oxfordshire, said shutting pubs as part of the reconfigured local lockdowns should help suppress Covid-19. 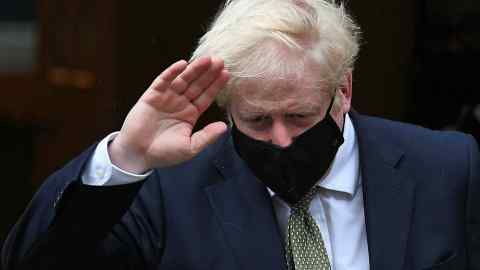 While there was little evidence that transmission of the disease came via pubs, this was because no one had searched for it, he added.

Professor Naismith’s “hunch” was that young people especially may spread coronavirus through mixing in pubs and clubs.

“It seems likely that social interactions between young people who are unaware of being infected is in part driving the growth of the virus,” he said. “They don’t all live in the same house. I imagine that consumption of alcohol reduces adherence to social distancing.”

Mon Oct 12 , 2020
A new three-tier system of coronavirus restrictions is being introduced in England, Boris Johnson has announced, with Liverpool put in the highest tier. The Local COVID Alert Levels – “medium”, “high” and “very high” – will be implemented in different areas depending on local infection rates. The move, planned to […] 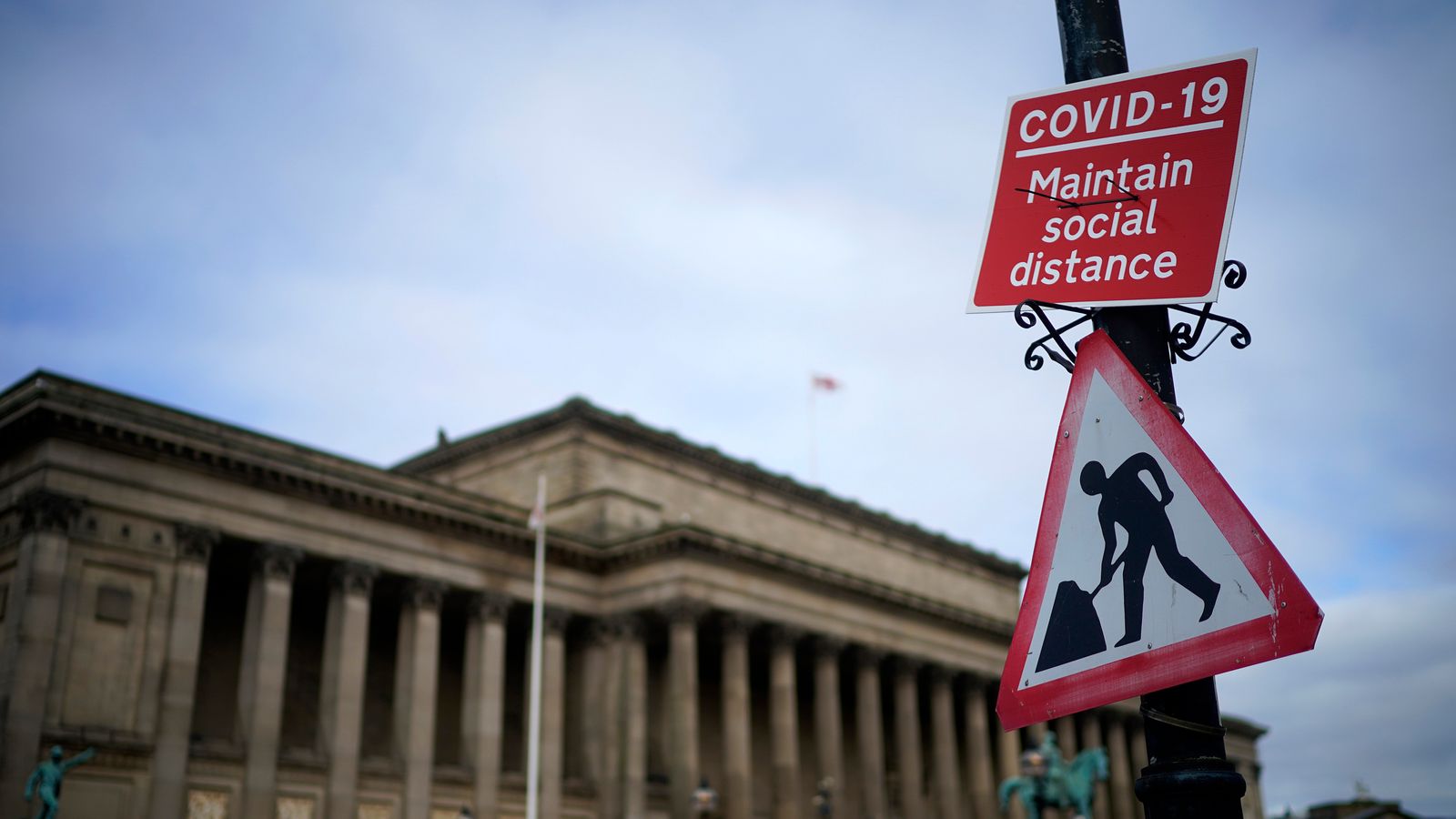