Boris Johnson was back in bombastic form at the Conservative party conference, setting out a vision of Britain in which coronavirus is far behind us and the country has become a green and pleasant land. His vision is environmentally green, too — predicated on a promise of clean energy that will at once help rejuvenate the economy and deliver on Britain’s climate change goals.

There was plenty of bold ambition on other fronts as well — a promise to fix the “broken” housing market; free training in vital skills for adults without A-levels; and a pledge to see through a hospital building programme. All in all, the prime minister vowed to defeat the virus, “build back better” and “improve on the world that went before”.

Amid the flurry of sweeping promises, Mr Johnson’s green ambitions were the most eye-catching. On paper, they are laudable — and necessary. Last June’s pledge by Theresa May’s government to commit the country, by law, to cut its emissions to net zero by 2050, set Britain on a radical new course. The economic damage wrought by the pandemic has intensified the pressure on governments to use the crisis to promote a green recovery.

Mr Johnson on Tuesday promised as much, offering to invest £160m in ports and factories to build the next generation of wind turbines. He also repeated a pledge to increase the country’s 2030 target for offshore power generation from 30GW to 40GW. These actions, Mr Johnson promised, would create hundreds of thousands of jobs and mean that in 10 years’ time offshore wind would be powering every home in the country. Britain, declared the buoyant prime minister, was to wind as Saudi Arabia was to oil.

The reality is somewhat more prosaic. Britain may already have the world’s biggest offshore wind capacity, with about 10GW installed. But scaling up the country’s green power capacity will require substantial investment. Analysts reckon that just to quadruple current offshore wind generation within 10 years will require about £50bn in capital investment. More details are being promised in a green policy package at the end of this month but, more than a year after making its net zero pledge, the UK does not appear to have grasped the scale of the task.

What is missing is a coherent plan, one that sets out both immediate steps as well as longer-term ones, not least a date for phasing out the gas heating boilers that account for a sizeable chunk of UK emissions. In Europe, Germany has a recovery plan with an estimated €40bn of detailed green measures, a far cry from what the British government has announced so far. France has offered funds towards a green aircraft.

The UK has so far shied away from targeted support measures but it could offer similar incentives. Companies should also be required to disclose their physical and financial climate risks; not only would this help to attract private capital for green investments but it would also help foster a change in attitudes. The government’s positive noises on hydrogen as a source of power need fleshing out. A decision on whether and how to back new nuclear power plants needs to be taken.

Conference speeches are less about detailed policy than an overall direction of travel. Mr Johnson may have shown that he has his “mojo” back but he will need more than hot air to deliver on his promise of a green Britain. Next year’s delayed UN climate summit in Glasgow offers a chance for the UK to show that it has the potential to lead the world on climate change. Mr Johnson should be careful not to squander the opportunity.

Tue Oct 6 , 2020
Virgin Money is to cut up to 400 jobs in the latest phase of its cost-cutting plans following its tie-up with Clydesdale and Yorkshire banking group (CYBG). The cuts are understood to affect 200 jobs at the Clydesdale’s former head office in Glasgow, 50 at the former Yorkshire Bank HQ […] 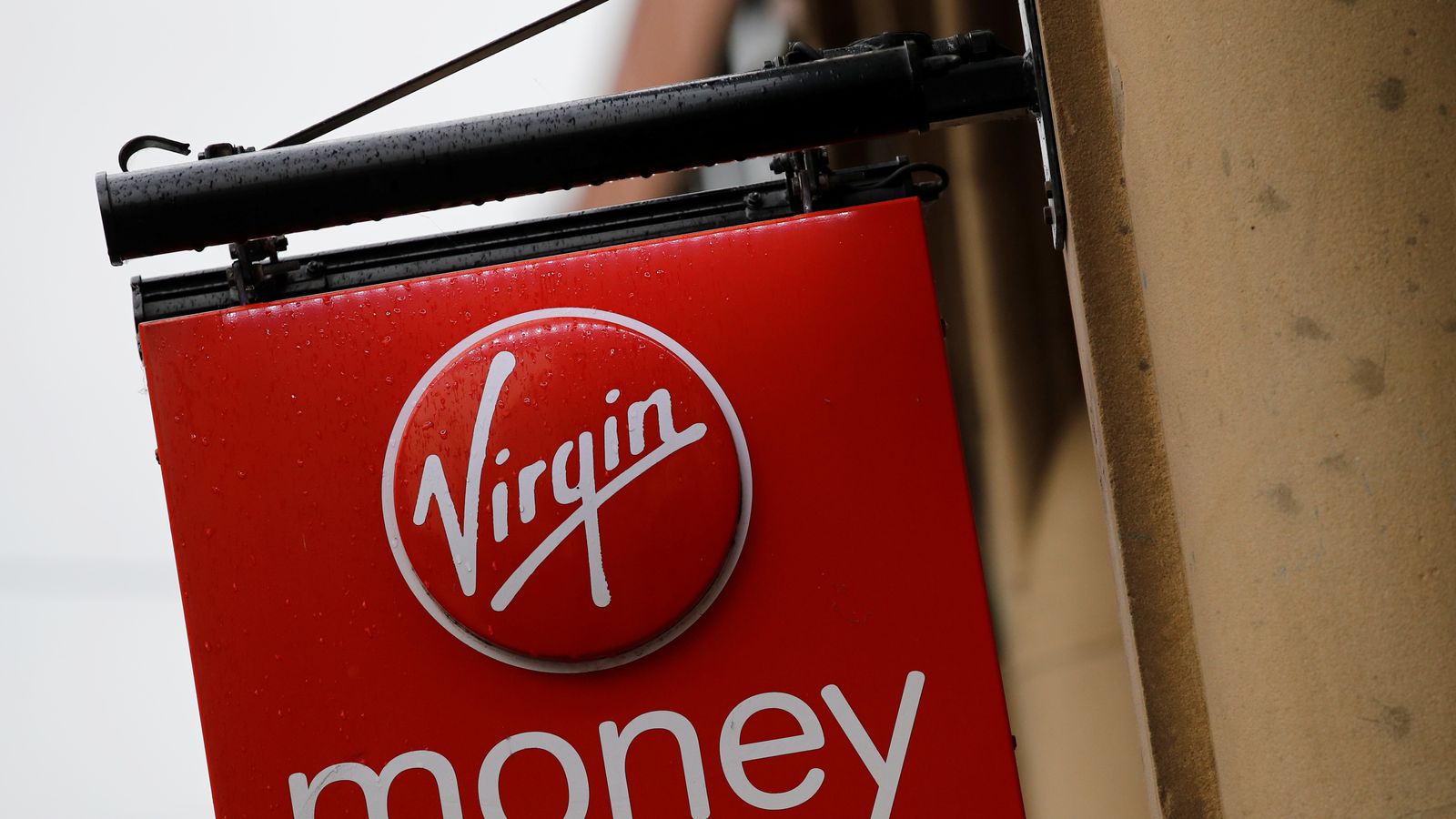