FILE PHOTO – A view of the exterior of the JP Morgan Chase & Co. Corporate headquarters in the Manhattan borough of New York City, May 20, 2015. REUTERS/Mike Segar

With the headcount expansion for its new brokerage business, the bank’s research arm aims to more than double the number of China-listed firms it covers in five years from about 225, the people said.

A JPMorgan spokeswoman in Hong Kong declined to comment.

The move indicates the beginning of an expected hiring spree by global banks taking control of their China operations and expanding offerings as the government opens up capital markets. Reflecting client interest, foreign holders of Chinese stocks reached a record high in September.

China has been pushing ahead with opening up its financial services sector despite disruption caused by the coronavirus outbreak. It has also continued to let U.S. firms increase their presence despite tension with Washington.

In April, JPMorgan said it would increase its stake in a Chinese mutual fund venture to 100% and would seek full control of its futures business.

The United States’ biggest bank is targeting local as well as global brokerages to hire analysts in the months ahead, one of the people told Reuters. It will bolster coverage in technology, biotechnology and automobiles, the person said.

The bank has already hired about half a dozen bankers for its equities business in China, the person said, including former UBS Group AG (UBSG.S) banker David Xu who joined in June to lead the business.

Reporting by Sumeet Chatterjee in Hong Kong and Michelle Price in Washington; Editing by Christopher Cushing

EasyJet to restart flights in June with compulsory masks

Thu May 21 , 2020
LONDON (Reuters) – British low-cost airline easyJet said it would restart a small number of flights on June 15, becoming the latest airline to plan for the return of European travel by making face masks mandatory onboard. FILE PHOTO: An Easyjet plane takes off from Manchester Airport in Manchester, Britain […] 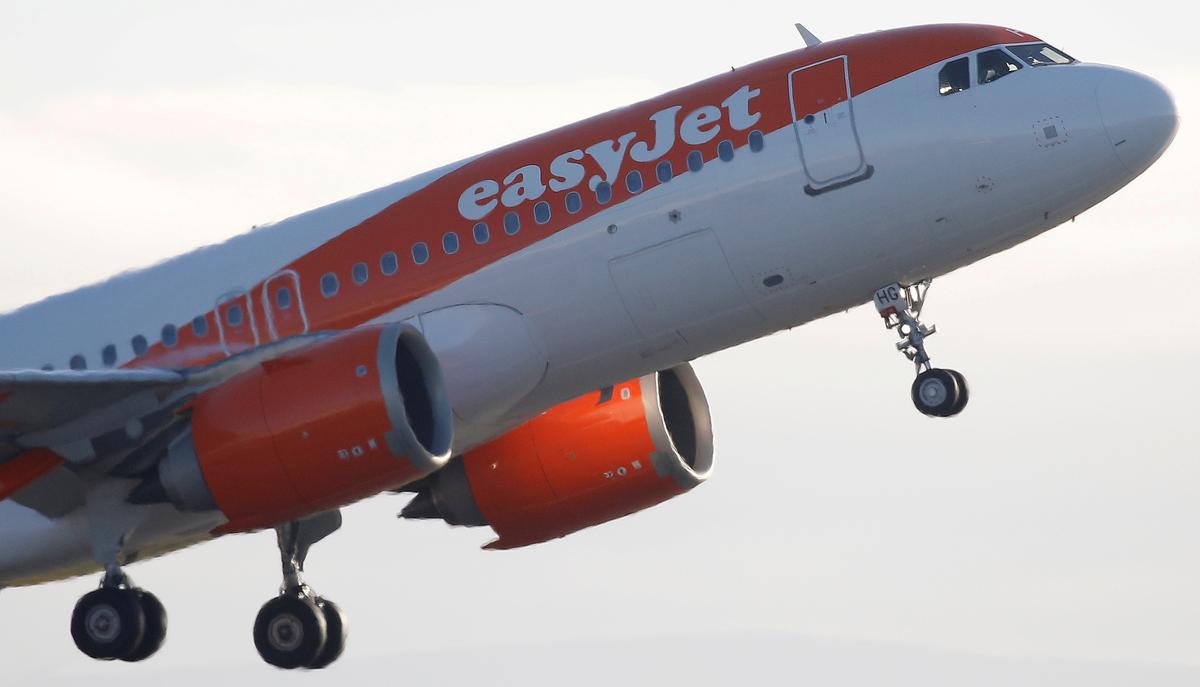