LONDON (Reuters) – JPMorgan (JPM.N) is betting on a female banker to take the helm of its investment banking business in France as it seeks to bolster its leadership in one of Europe’s hardest-hit markets from the coronavirus pandemic, two sources told Reuters.

The Wall Street bank has snapped up Citigroup’s (C.N) co-head of France investment banking, Maja Torun, to take on a similar job at its own franchise, the sources said, speaking on condition of anonymity as the matter is confidential.

The move comes as big banks and corporate boardrooms in Europe are trying to fill the gender gap and open up more top jobs for women.

JPMorgan kept a focus on diversity during its latest leadership reshuffling in February when it promoted two female bankers, Dorothee Blessing and Anu Aiyengar, to two power-sharing roles as co-head of EMEA investment banking and co-head of global M&A, respectively.

In her new Paris-based role Torun will be part of a small circle of female banking leaders in the French capital which also includes BNP Paribas’ Sophie Javary, Goldman Sachs’s Anne Bizien and Citi’s Laurence Parisot.

Her appointment comes with the challenge of a bleak economic environment, with France bracing for a series of rescue deals, nationalizations and restructurings in the coming months.

The French economy sank 6% in the first quarter of 2020 in its sharpest slowdown since World War Two.

The novel coronavirus has forced the country into a prolonged lockdown, paralyzing business activity and claiming more than 23,000 lives.

Torun, a specialist in mergers and acquisitions (M&A) who joined Citi in 2016 from Deutsche Bank, will lead JPMorgan’s efforts to win business from cash-strapped companies seeking help to stay afloat and fend off pressure from a growing number of activist investors in France.

She will fill a vacant role that will reunite her with a former Deutsche Bank colleague, Marc Pandraud, who has chaired JPMorgan’s investment banking for France and Belgium since 2016.

Torun first met Pandraud at Merrill Lynch where they both worked before the financial crisis forced the bank into a rescue merger with Bank of America (BAC.N).

She then rose through the ranks quickly at Citi, winning the top job as the bank’s co-head of France investment banking alongside Emmanuel Regniez in 2019 and leaving her mark after Citi topped up M&A league tables in France last year ahead of Goldman Sachs (GS.N) and Morgan Stanley.

Reporting by Pamela Barbaglia in London; Editing by Matthew Lewis

Mon Apr 27 , 2020
Oil and gas companies in the UK North Sea fear as many as 30,000 jobs will be lost in the region as they brace for an “even more severe” crisis than the oil price crash of 2014.  North Sea operators are planning deeper spending cuts than they anticipated just a […] 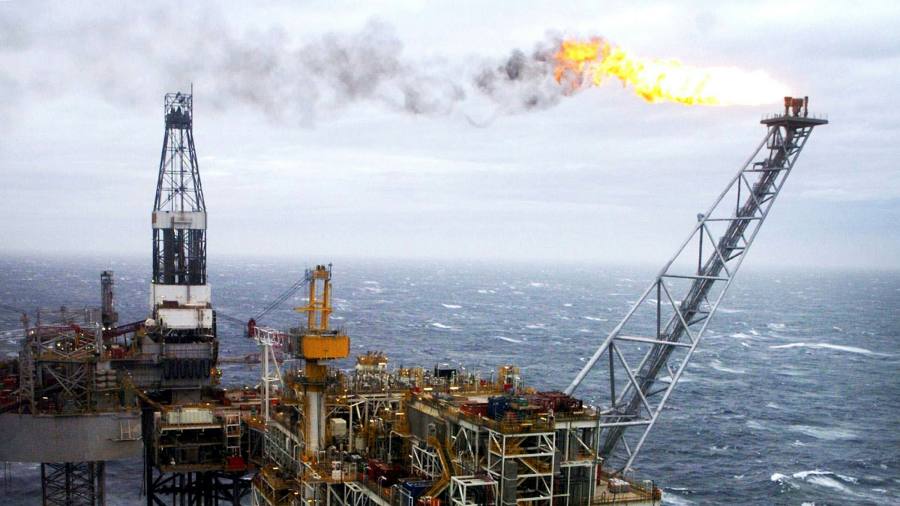