AMSTERDAM (Reuters) – Just Eat PLC, the British arm of Takeaway.com (TKWY.AS), on Tuesday said its online food service had seen a 6% increase in orders during the first quarter of 2020. FILE PHOTO: The app for Just Eat is displayed on a smartphone in this posed picture in London, […]

AMSTERDAM (Reuters) – Just Eat PLC, the British arm of Takeaway.com (TKWY.AS), on Tuesday said its online food service had seen a 6% increase in orders during the first quarter of 2020.

FILE PHOTO: The app for Just Eat is displayed on a smartphone in this posed picture in London, Britain, August 5, 2019. REUTERS/Toby Melville/File Photo

“All segments were growing in line with expectations until government restrictions to limit the spread of the coronavirus were put in place,” Just Eat said in a trading statement.

“After an initial reduction of orders mid-March, Just Eat recovered quickly to above before-coronavirus order numbers.”

Just Eat said only its Europe segment, which includes Italy, France and Spain, had not fully recovered.

Amsterdam-based Takeaway bought Just Eat in January to create Europe’s largest online restaurant ordering, but the two companies had not been able to begin integrating operations until this month because of an ongoing investigation by Britain’s Competition and Markets Authority.

In a statement, Jitse Groen, CEO of the combined businesses, said he was “thrilled that Just Eat’s businesses have performed so well in the first quarters of 2020.”

In a market update On April 9, Takeaway said it had observed a pattern in countries where it operates, with a brief dip in orders when they entered lockdown as a result of the virus outbreak, then an uptick as people looked to treat themselves while stuck at home.

“The temporary impact of the coronavirus in March, with Just Eat’s recovery following the same trajectory as Takeaway.com, underlies the strong position (we both have) in our most important markets,” Groen said.

Just Eat said in its statement that adjusted earnings before interest, taxes, depreciation and amortisation (EBITDA) “continued to be strong in the first quarter of 2020” but it did not give any figure.

In a trading update on January 28, 2020, Just Eat said it expected underlying EBITDA for the full year 2019 of around GBP 200 million.

As China splashes out vouchers to revive retail, many just buy necessities

Tue Apr 21 , 2020
BEIJING (Reuters) – China is handing out billions of yuan in shopping coupons to support retailers crushed by the COVID-19 outbreak, but the subsidies are doing little to support the kind of discretionary spending needed to revive the economy. FILE PHOTO: A woman wearing a protective mask looks at products […] 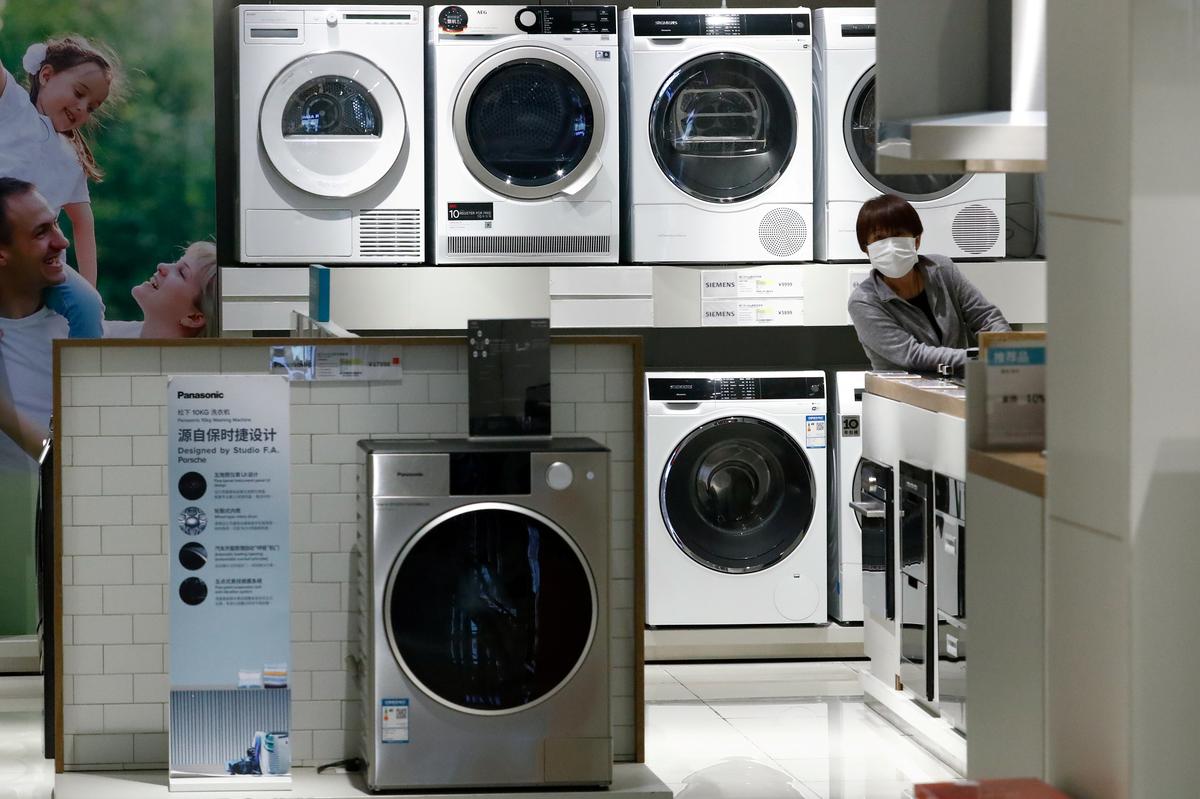