Kim Kardashian West has agreed to sell a 20% stake in her make-up business KKW Beauty for $200m.

It comes after Coty bought a 51% stake in her half-sister Kylie Jenner’s cosmetics business in January – a transaction which valued that business at $1.2bn.

Kardashian West, star of the long-running TV show “Keeping Up with the Kardashians”, founded KKW Beauty in 2017 to sell products such as lip gloss, body foundation and perfume.

Coty described her as “one of the world’s most recognised personalities” with 300 million followers on her personal and brand social media channels.

Kardashian West said: “Partnering with an established organisation like Coty will be instrumental in the advancement of my brands as their global reach allows for faster expansion.”

Under the deal, Coty will have “overall responsibility for the portfolio’s development in skincare, haircare, personal care and nail products” and plans to expand the brand into more countries around the world.

It is hoping to tap into demand from young social media users – among whom KKW has a much greater presence than Coty’s more-established brand names.

For example, Max Factor has 585,000 followers on social media compared to 4.4 million for KKW.

The company did not disclose any sales data for KKW Beauty as it announced the deal, which is expected to complete next year. Coty’s shares climbed 9%.

West’s fortune was earlier this year estimated at more than $1bn by Forbes magazine.

Kylie Jenner’s wealth was the subject of controversy last month when Forbes declared that she was not a billionaire – having declared in March 2019 that she was.

It said that having reviewed financial filings, it now estimated Jenner’s net worth at around $900m.

Jenner responded that the findings were based on “a number of inaccurate statements and unproven assumptions”.

Mon Jun 29 , 2020
It was a trailblazer in its field – one of the pioneers of the fracking revolution that helped make the United States the world’s biggest oil and gas producer. Today, though, Chesapeake Energy is merely the latest high-profile corporate casualty of coronavirus. The company filed for bankruptcy protection from its […] 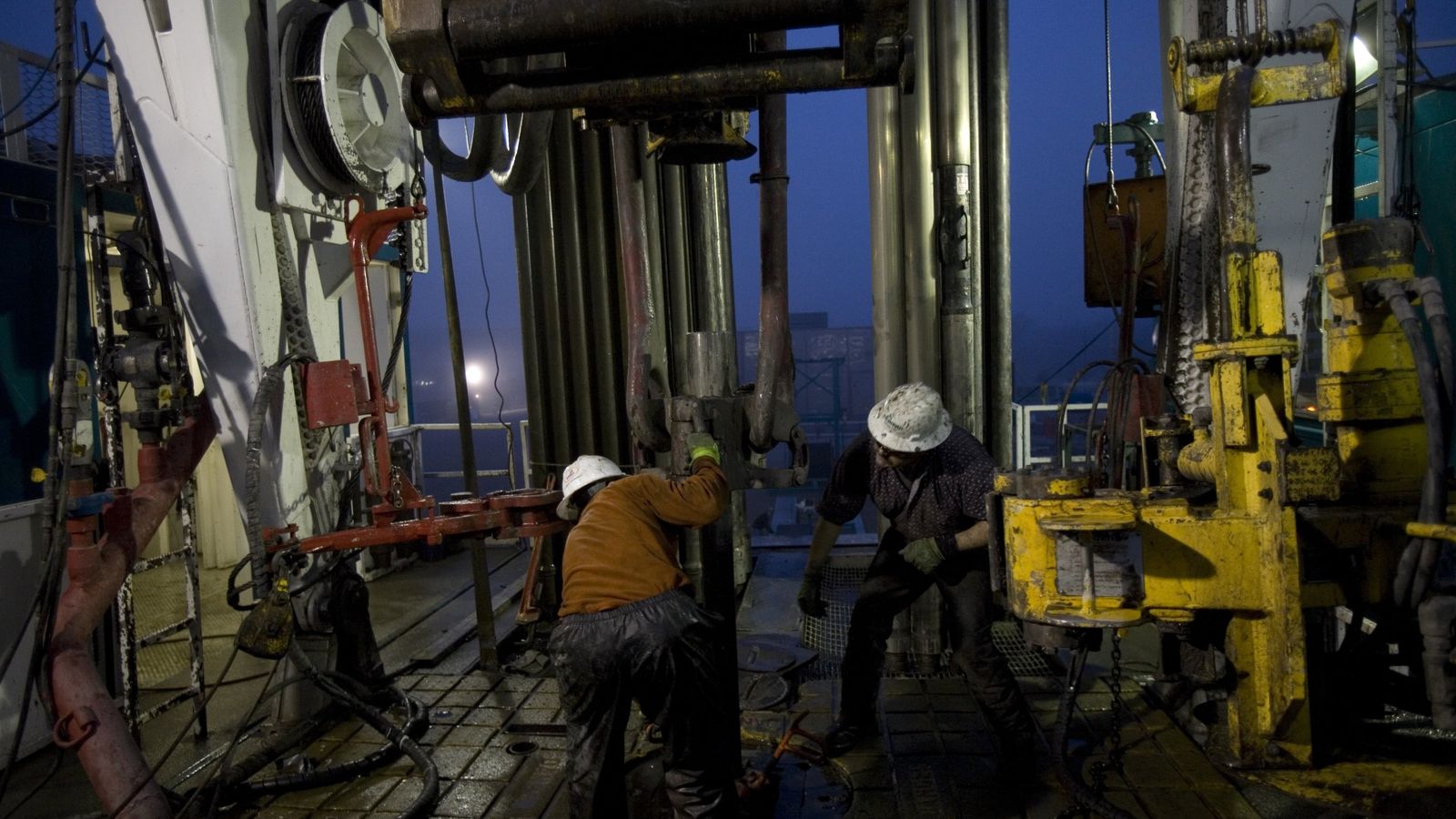