The UK’s opposition Labour party has called for an emergency Budget this summer with a stimulus package to prevent the surge in unemployment that is expected once the government’s coronavirus economic support measures are withdrawn.

Anneliese Dodds, the shadow chancellor, urged Rishi Sunak, the chancellor, to deliver a “full Budget” to enable government to bring all its fiscal firepower to rescuing the UK economy from its nosedive.

Official data published last week showed the economy at the end of April was a quarter smaller than in February. The latest unemployment figures are due to be published on Tuesday.

The Budget’s priorities should be to prevent unemployment, improve skills training and give more generous support to those who have lost jobs, Ms Dodds told the Financial Times.

Ministers should particularly consider continuing the furlough scheme, whereby the state subsidises wages, beyond its current end date of October for industries that will need greater assistance, Ms Dodds said.

“We’ve been slow to react as a country compared to other nations . . . we saw a package from Germany two weeks ago,” she said. “Unless we see action relatively soon in these areas then we will be reducing the confidence of many employers that they will be able to maintain their workforce into the future.”

Mr Sunak is preparing to deliver a “summer statement” in July with new initiatives on skills and apprenticeships, infrastructure spending on “shovel-ready” projects, and supply-side reforms including a shake-up of planning.

The chancellor, who has already spent £133bn dealing with the economic fallout from Covid-19, has resisted calls for a big stimulus package of tax cuts and spending commitments; he has insisted the next full Budget should wait until the autumn.

Many employers are facing tough staffing decisions because under the furlough “job retention scheme” companies will start paying pension and National Insurance employer contributions from July 1.

Ms Dodds said it was a major problem that the wind-down of the furlough schemes was not being directly linked to changes to lockdown measures and social distancing. For example ministers were still arguing about the two-metre social distancing rule, which the hospitality industry sees as a barrier to the reopening of many establishments.

Downing Street said on Monday that a review of Britain’s two-metre social distancing rule, with input from both scientists and economists, would be completed “in the coming weeks”.

But Mr Johnson’s spokesman declined to say whether it would be complete before July 4, the date that pubs, restaurants and hotels hope to be able to reopen under the government’s road map for lifting the lockdown.

Mr Sunak is among a number of ministers who want to see the hospitality sector opened as soon as possible and has been pushing for a relaxation of the two-metre rule.

Ms Dodds said the government had adopted a “one-size fits all” approach to the furlough scheme, with all industries and workers benefiting from the same approach.

Ministers should be considering ways to help crucial sectors that may need assistance long beyond the current October cut-off date for the scheme, she said.

Last week the head of Airbus, the aerospace group, warned it would be more likely to sack British workers because the French and German governments were offering longer, two-year furlough programmes. Ms Dodds refused to say which industries should be at the front of the queue for extra assistance.

Amid speculation of a temporary cut in value added tax, the shadow chancellor said the last Labour government did this after the 2008 financial crisis “and there was some evidence that that was effective”, although she said her party would want to see proof that such measures were targeted carefully.

Ms Dodds also said the government should consider front-loading some of the £100bn of capital spending it has pledged over the five-year parliament. “I have been suggesting to government that it should bring forward expenditure where it can . . . in a way that can still be value for money.”

Tue Jun 16 , 2020
UK charities are moving more services online as they try to survive the multi-billion pound hit they have taken during COVID-19 crisis. Many are starting to reopen their high street shops this week but the scale of the losses through the pandemic means they are also innovating to survive. The […] 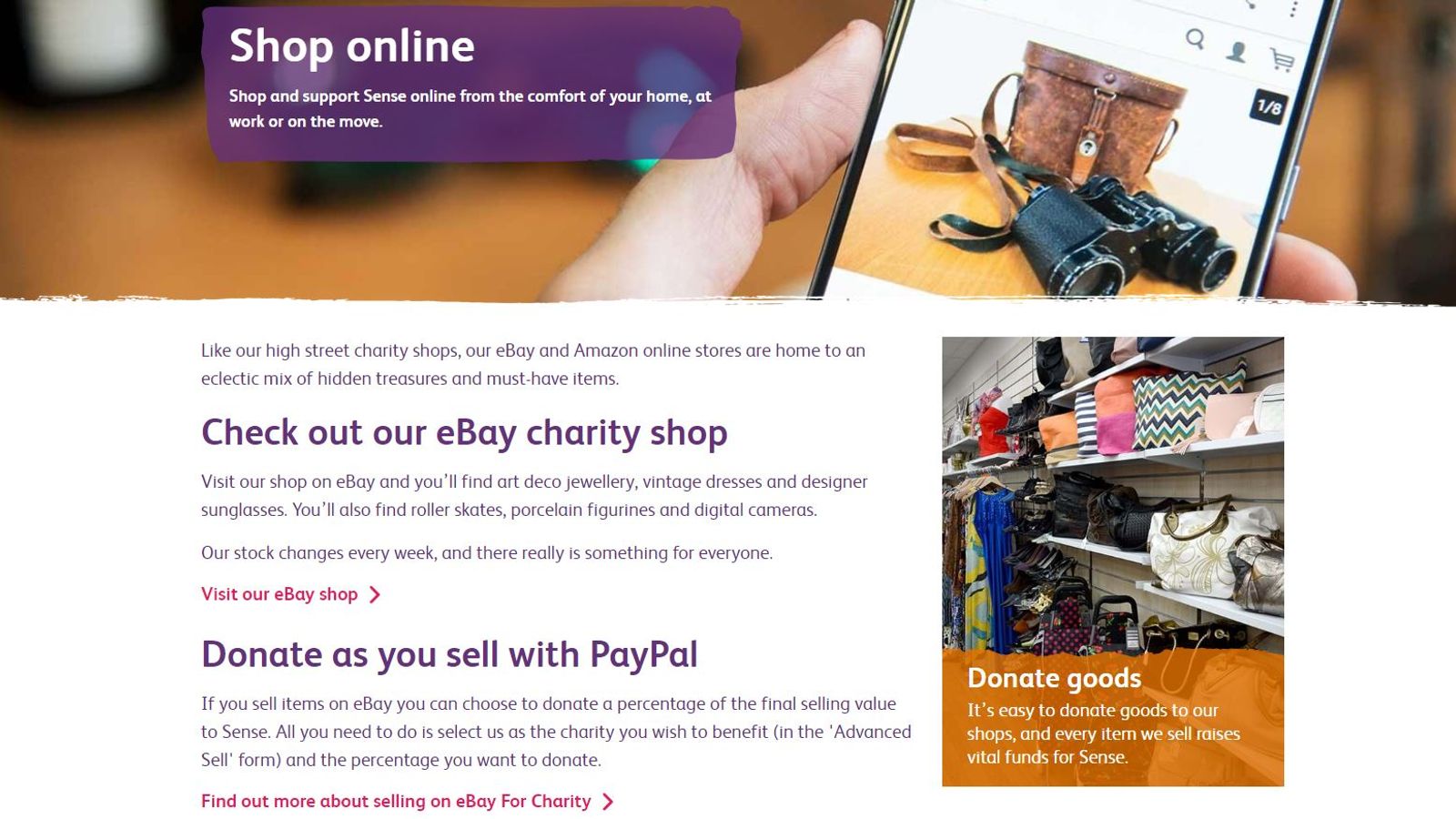