British Airways and British Gas were accused by Labour on Sunday of “picking the pockets” of their staff, as the party promised to outlaw controversial “fire and re-hire” practices.

Angela Rayner, Labour’s deputy leader, told the party’s “virtual” annual conference that it was not acceptable for companies to make workers redundant and then re-hire them on lower pay and worse terms.

“I say to companies like British Airways and British Gas: if you’re going to use our country’s name then you had better respect our country’s values,” she said.

“If they won’t stop fire and re-hire, it’s time the government stepped up and ended it for them.” Labour leader Keir Starmer has named outlawing the practice as one of his first new policies.

Ms Rayner said the companies were “using the threat of the dole queue to pick the pockets of the very staff who have kept those companies going [through the Covid-19 crisis]”.

Mr Cruz told MPs that BA still planned to cut about 10,000 jobs, roughly a third of the workforce, but added: “I am pleased that we have reached a point at which it appears that we may have a solution that does not require the need to issue new contracts.” 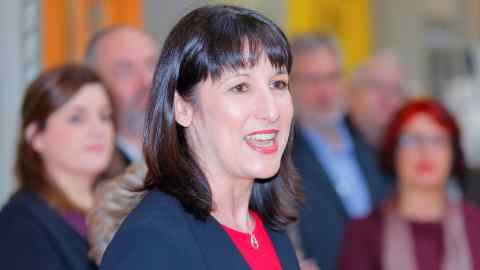 BA said: “From the very start of the Covid-19 crisis we publicly committed to work with the unions to mitigate job losses and we’re pleased to have now reached agreements.”

Meanwhile British Gas owner Centrica is under pressure follow suit. It has been accused by unions of forcing 20,000 employees to accept worse employment contracts or lose their jobs.

Centrica said it was “optimistic” that it would reach an agreement with the unions, and be able to avoid the “fire and re-hire” strategy.

The company has been working on restructuring for several years due to falling profits, and announced in June that it would lay off 5,000 staff. Those job cuts are in addition to 12,500 lay-offs the company has made since 2015.

With unemployment expected to rise sharply in the coming months as the Treasury winds up the furlough support scheme, Sir Keir told the BBC’s Andrew Marr Show on Sunday that Labour favoured a targeted extension of the support programme to help those sectors worst hit by continued Covid-19 restrictions.

“The idea of ending it all at the same time for all businesses, all sectors, irrespective of the position they find themselves in . . . it doesn’t make sense,” he said. “What I am saying is there are very obvious sectors which need support — retail, hospitality, tourism.”

Sun Sep 20 , 2020
Ministers are in talks to extend a moratorium aimed at preventing a deluge of company insolvencies amid fears that renewed trading restrictions will tip thousands of businesses beyond the brink of collapse. Sky News has learnt that officials are discussing an extension of the ban on statutory demands being used […] 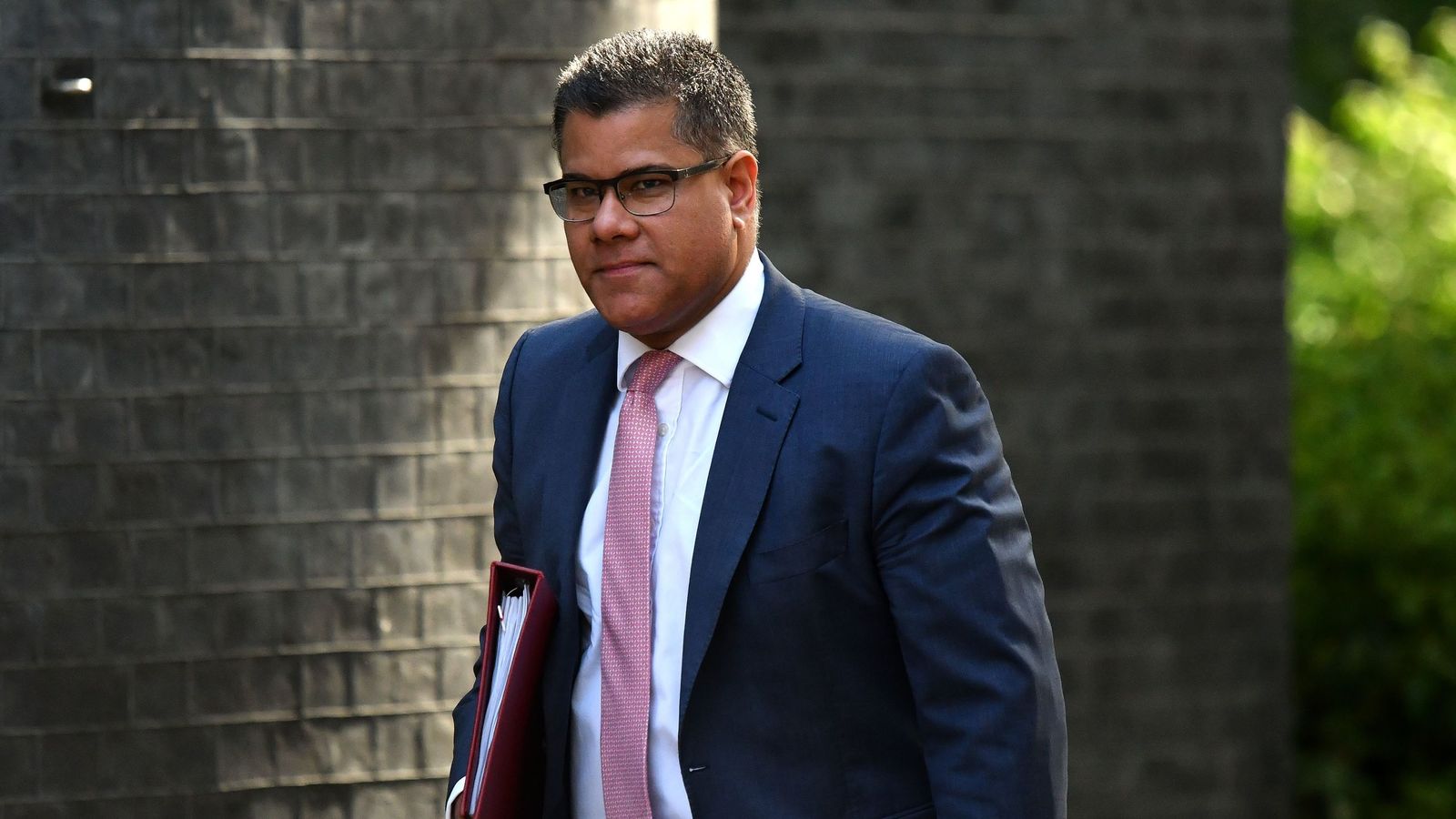