PARIS (Reuters) – Lagardere (LAGA.PA) shares rose as much as 12% on Thursday after Les Echos reported the French multimedia conglomerate could get help from French tycoon Vincent Bollore and Marc Ladreit de Lacharrière, who heads finance group Fimalac, in its fight with Amber Capital.

FILE PHOTO: The logo of French media group Lagardere is seen at the group’s shareholders meeting in Paris, France, May 3, 2018. REUTERS/Charles Platiau

For more than four years, the activist hedge fund has been criticising the management and stock market performance of Lagardere, which has publishing, travel retail and media businesses.

Last month, Amber Capital, which has about 16.4% of Lagardere’s shares, said it would propose its own list of new supervisory board members at Lagardere’s annual shareholder meeting on May 5.

“They entered or are considering entering the capital of the publishing and distribution group in order to bring their votes during its May 5 General Meeting,” Les Echos wrote, without citing its sources.

These stakes would be smaller than the regulatory threshold of 5%, so they do not have to be notified to French stock market authorities.

“It is a friendly gesture of support,” one source close to the matter said, confirming the Les Echos report.

Amber Capital on Tuesday urged fellow investors to support proposals to replace the majority of Lagardere’s supervisory board members, according to a letter shared with Reuters on Wednesday.

The hedge fund has criticised Lagardere’s management and supervisory board for a “denial of reality” over the company’s financial performance.

Thu Apr 16 , 2020
Nissan will produce 100,000 visors a week for NHS workers treating coronavirus patients at its Sunderland plant from next week, becoming the largest face protection provider in Britain. The carmaker will have delivered 77,000 visors by Friday, with plans to increase production to 100,000 per week.  It is among a […] 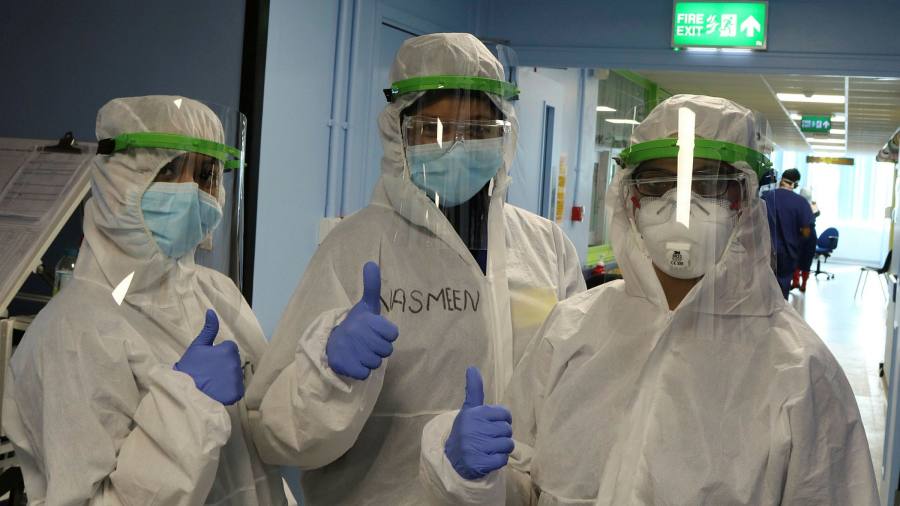