FILE PHOTO: Shoppers are seen inside a near deserted Intu Trafford Centre amid the coronavirus outbreak in Manchester, Britain, March 18, 2020. REUTERS/Phil Noble/File Photo

(Reuters) – Struggling mall operator Intu Properties Plc (INTUP.L) warned on Monday it would likely breach its debt commitments at the end of June due to falling rental payments and will seek standstill agreements with creditors to ride out the coronavirus crisis.

The owner of Manchester’s Trafford Centre and Lakeside in Essex, which secured debt waivers until June 26 earlier this month, said the standstill agreements would seek to allow it to halt testing and repayments of debt facilities until no later than December 2021.

“Whilst the standstill is the primary focus, it is possible that earlier individual breaches, under certain of the group’s financings, could occur over the coming weeks,” Intu said in a statement.

“The group will seek to address such instances as part of the wider discussions.”

UK retail property owners like Intu, Hammerson (HMSO.L), British Land (BLND.L) have been hammered by the health crisis, which shut thousands of tenants’ stores and forced some into administration. Many retailers have said they are not currently paying their rent.

Having disposed of some properties in Britain and Spain over the past year to prop up finances that were already under pressure, Intu said that given the current investment climate it remains uncertain that it would be able to secure new funding or sell more properties to address its covenant issues.

With net debt of 4.69 billion pounds and losses of over 2 billion pounds in 2019, the company in March raised doubts about its future without new funding, even before the coronavirus shutdown.

Reporting by Yadarisa Shabong in Bengaluru; Editing by Patrick Graham

Mon May 18 , 2020
FILE PHOTO: A man in a face mask walks past a Huawei shop, amid an outbreak of the coronavirus disease (COVID-19), in Beijing, China, May 18, 2020. REUTERS/Thomas Peter SHENZHEN, China (Reuters) – Huawei Technologies [HWT.UL] said on Monday that its business will be inevitably impacted by the latest U.S. […] 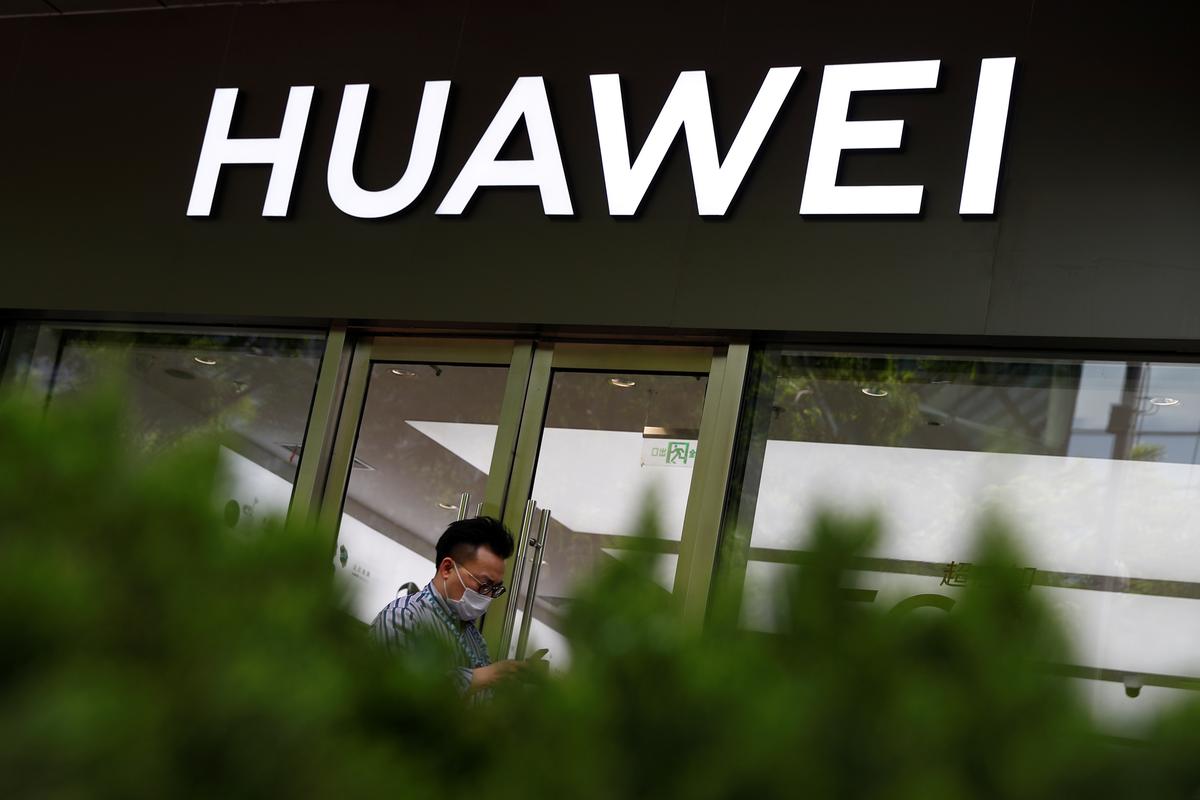