LONDON (Reuters) – While vast cuts by producer countries and renewed fuel consumption from easing coronavirus lockdowns may soon rebalance oil supply and demand, some analysts and traders see a glut in storage keeping the market in contango for much longer.

A contango market structure means the current value is lower than it will be in later months and encourages traders to store oil to resell it in the future.

An especially skewed spread for oil futures or “super-contango” emerged last month, prompting traders to seek quick bargains, store the oil and sell at a greater a profit later.

With economic life slowly returning to normal and less supply to go around with major exporters reining in output, the market will begin to move into deficit as early as June.

But the need to siphon off the stored oil before buying new supply could keep markets in contango well beyond.

“The forward curve should flatten as the market moves into undersupply in 2h 2020 and inventories should support a modest backwardation by early 2021,” Morgan Stanley said.

This opposite structure – backwardation – encourages financial investors to hold large positions in oil futures because it makes it cheaper to roll over monthly contracts. The bank saw it taking hold by February-March.

A demand recovery has already seen the tapping of some crude stored on ships in China and India. But traders in oil for the region said the trend would likely be slow, with owners of some of the largest ships having already agreed long-term storage contracts.

“It seems a bit early to come out of storage …. there is a plenty of contango to go, and VLCC owners were demanding 6-month minimum storage,” one trader said.

Analysts at Citi said a recent rise in spot prices may be fleeting as contango narrows and the sea of stored oil is unleashed.

“An inflection point is happening in physical fundamentals, although oil-on-water may cast a shadow on the recovery,” they said. 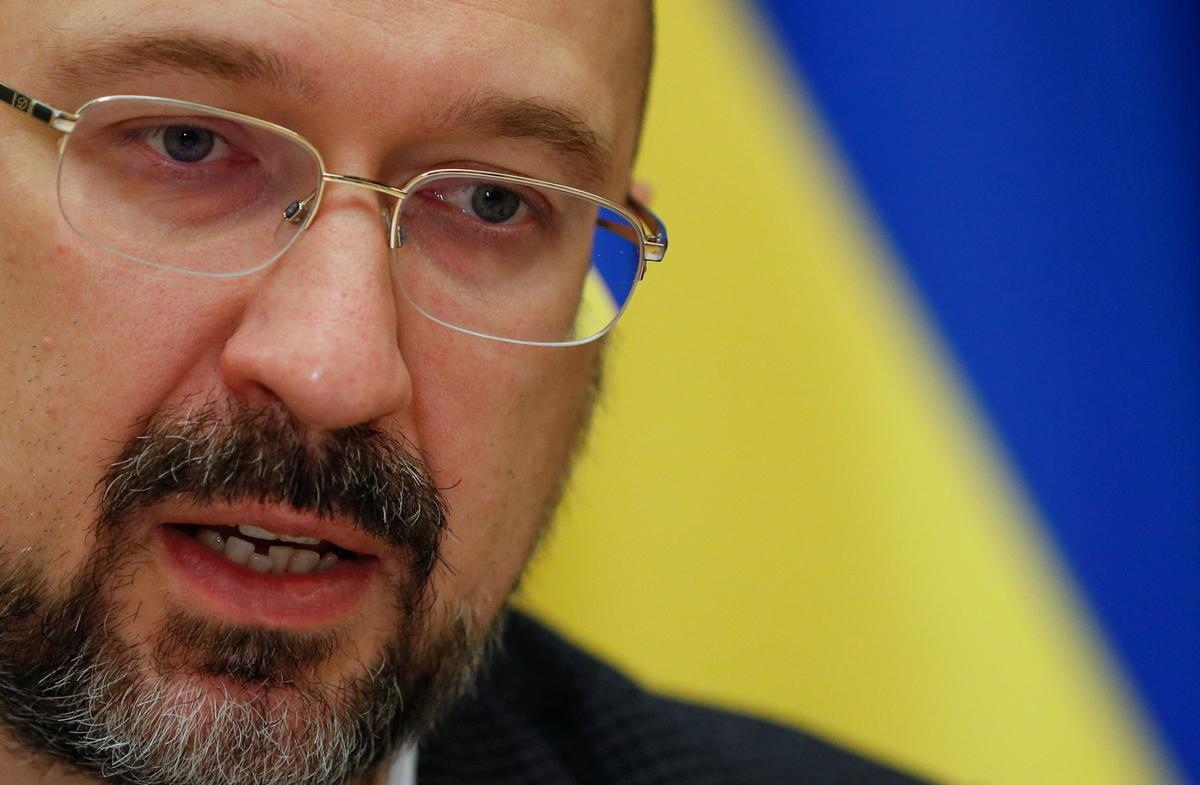