The UK’s largest law firms are bulk-buying face masks in preparation for reopening their offices later this year, as part of pandemic recovery plans that include rota systems and “emergency packs” for workers.

Hogan Lovells, which employs more than 2,600 lawyers worldwide, is procuring 3-ply masks while Fieldfisher is putting together Covid-19 packs that will include face masks, hand sanitiser and desk wipes. Norton Rose said it planned to ask staff to cover their faces in open-plan areas and would provide masks.

Law firms are among the most prominent employers in the City of London and have thousands of staff in offices around the world. Although most have been compelled to adapt to remote working, groups have been preparing to reopen as early as this summer if government guidelines allow.

A group of 14 large City firms including Clifford Chance, as well as large UK outfits such as Eversheds Sutherland, have held online meetings. These were convened by the Law Society trade body to compare notes on how to interpret government guidance.

Measures under discussion include one-way routes in narrow hallways, perspex guards in canteens and IT departments, and reorganising or blocking off desks to ensure adequate social distancing. Rota systems are also being put in place to ensure workers take it in turns to come into the office, with only 10 to 25 per cent of workers expected to return at first.

Baker McKenzie — which is not part of the Law Society committee — has split its staff into two groups named “Baker” and “McKenzie”, which will take turns to work in the office. Partner Joanna Ludlam, a member of the firm’s Covid-19 response team, said it could accommodate a quarter of its London workforce at any one time with social distancing in place.

“We will be [reorganising] some rooms to make sure people aren’t sitting face to face because there’s a body of scientific evidence to show it’s harder to spread if you are back to back or side to side,” she said.

Some groups were preparing for a return to the office as early as next week until the UK prime minister’s latest statement.

Michael Chissick, managing partner at Fieldfisher said: “Until Boris Johnson made his statement, we were assuming we would go back to work on Tuesday [May 26] but that isn’t going to happen now.

“We were going to bring 10 per cent of people back for the first few weeks and then 25 per cent, but there really isn’t a big demand to come back.”

Mr Chissick added that staff were not keen to come back due to fears about public transport and the fact some preferred remote working.

Other firms including Freshfields Bruckhaus Deringer and DLA Piper said they had no current plans to bring staff back to the office.

Meanwhile, law firms have disagreed with landlords on issues such as keeping entrance doors open and the provision of thermometers. One law firm manager said he had been keen to offer thermometers at the office entrance, but the office landlord had refused.

Barbara Mendler, a partner at CMS, said Covid-19 was likely to permanently change the way lawyers and staff used the office. The firm had set up a working group with representatives from its 33 offices to discuss “what is working well and what the future of law looks like”.

Coronavirus lockdown: Which shops will open next month? | UK News

Tue May 26 , 2020
After 10 weeks of lockdown, thousands of high street shops, department stores and markets across England can start reopening from next month. At a daily news briefing in Downing Street – overshadowed by Dominic Cummings’ response to claims he broke lockdown rules – the prime minister outlined which businesses can […] 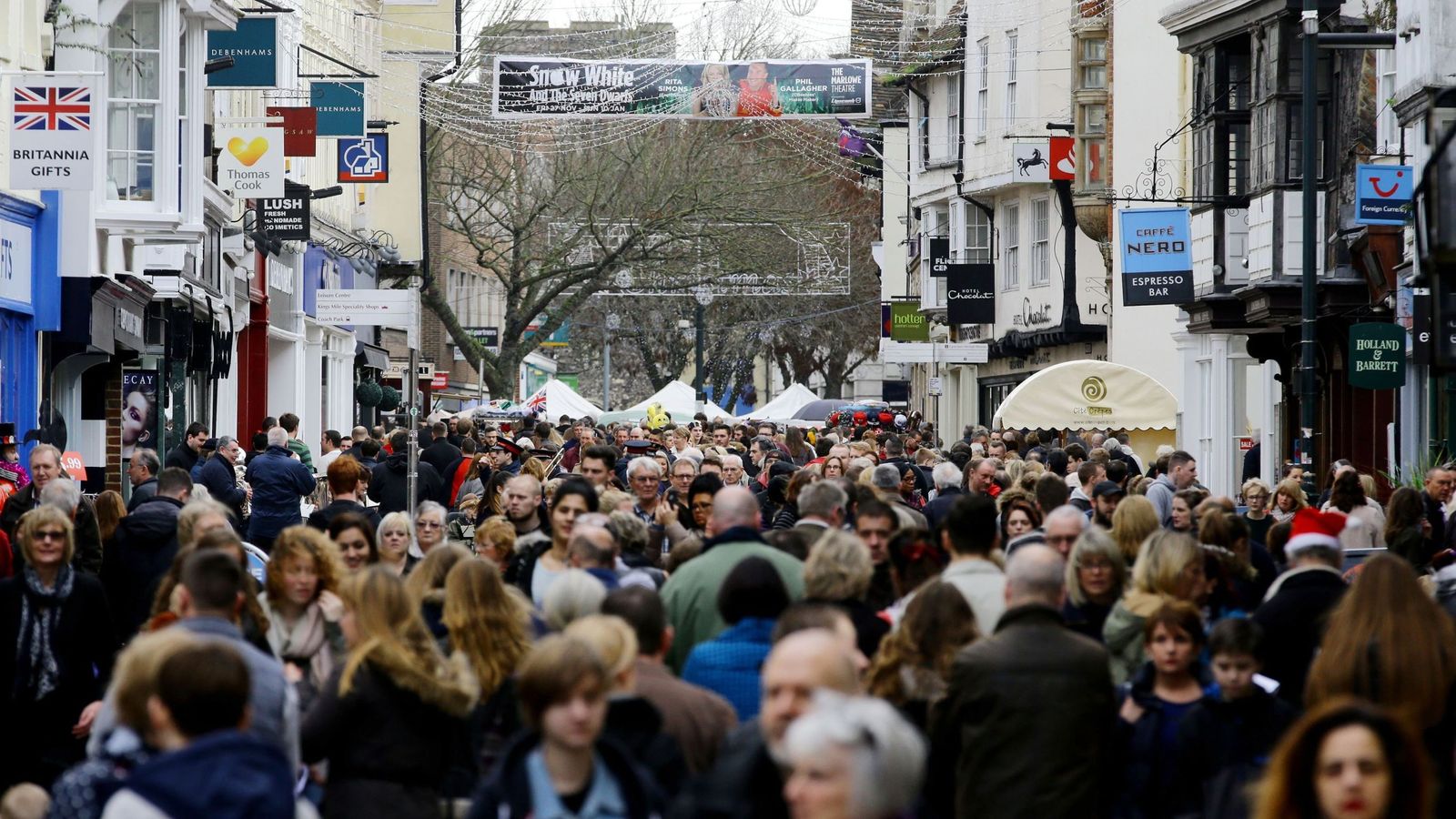